Seismologists Say the Coronavirus Has Changed the Way the Earth Moves

Will the worldwide coronavirus shutdown affect the Earth so much that Carole King will have to rewrite her iconic anthem about how it once moved under her feet? According to a seismologist in Belgium, it already has. Go hit the piano, Carole, we’ve given you a start.

“Researchers who study Earth’s movement are reporting a drop in seismic noise — the hum of vibrations in the planet’s crust — that could be the result of transport networks and other human activities being shut down. They say this could allow detectors to spot smaller earthquakes and boost efforts to monitor volcanic activity and other seismic events.” 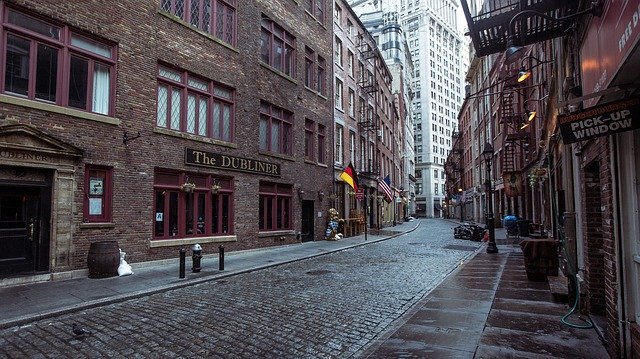 Elizabeth Gibney, writing for Nature, interviewed Thomas Lecocq, a seismologist the Royal Observatory of Belgium in Brussels where this drop in seismic noise was first attributed to the drop in activity caused by coronavirus lockdowns, factory closures and drastic reductions in vehicle travel around the world. Lecocq is the lead author of a newly published paper in the journal Seismological Research Letters on using historical seismograph readings from 1953 to correct current models of a massive storm surge that flooded the lowlands of England, the Netherlands, and Belgium on February 1, 1953. Obviously, Lecocq is comfortable reading scrolls of seismic graphs and what he’s seeing lately could be just as disturbing as an earthquake.

“In Belgium, vibrations caused by human activity have fallen by about one-third since coronavirus containment measures were introduced.”

Are Belgians so overweight that sitting on their couches instead of stomping around in search of chocolates has this much of an effect on human-generated seismic waves thought the Earth’s crust? Apparently yes. The only time Lecocq has ever seen such a seismic noise reduction is right around Christmas, when the combination of snow plus the holiday keeps people home and dampens the noise.

Is this a good thing or are we making things worse in a new and totally unexpected way?

“The fall in noise could also benefit seismologists who use naturally occurring background vibrations, such as those from crashing ocean waves, to probe Earth’s crust. Because volcanic activity and changing water tables affect how fast these natural waves travel, scientists can study these events by monitoring how long it takes a wave to reach a given detector. A fall in human-induced noise could boost the sensitivity of detectors to natural waves at similar frequencies.”

Being typical scientists, Lecocq and his fellow seismologists look at this through shaky rose-colored glasses and see the seismic noise drop as beneficial to their work, just as astronomers see massive power outages as beneficial to looking at the stars without ground lights – provided they have back-up generators for their observatories. 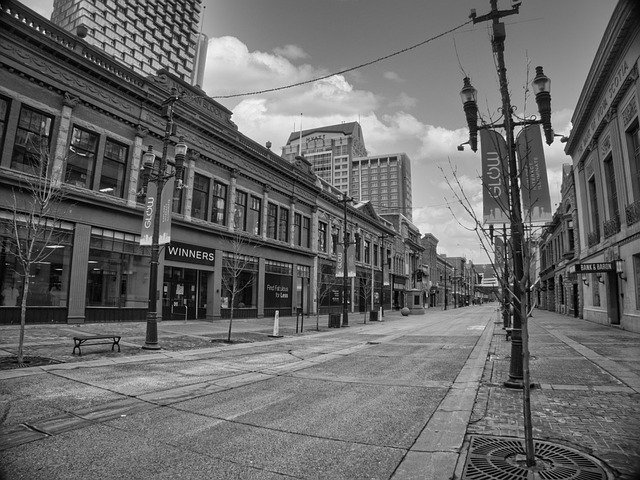 That’s nice, but what about us?

In an interview with Gizmodo, Lecocq points out that the audible noise level has gone down too and that’s a good thing for human ears, which – unless their plugged with earbuds – could get some relief from the ever-increasing, hearing-damaging din of traffic, factories, people yelling into cellphones and other modern noises. It might even help more people hear that mysterious low-frequency hum and help figure out its cause.

Of course, first we have to survive the coronavirus pandemic by staying inside. Chalk up this seismic noise study as an sign of one more thing we should change as a result of this worldwide, eye-opening event – our noise. Otherwise, we'll be singing a different Carole King song:

When Bigfoot Gets Artistic – Or Doesn’t