The Soviet Union and Psychic Dogs, Rabbits, Birds and Bears

My previous article was on the subject of ESP, dogs and the U.S. Army. It was focused on how secret experiments were undertaken in the early 1950s to determine if dogs could use psychic powers to locate landmines. So, today, I thought I would share with you what the Russians were doing in that same time-frame and afterwards too. We'll begin with a now-declassified 1975 document created by the U.S. Defense Intelligence Agency. Its title is Soviet and Czechoslovakian Parapsychology Research. One of the earliest experiments undertaken for the Russian military was both very disturbing and sad.  It was an experiment that took place in October 1956 on-board a Soviet submarine. In this particular operation, the Russian team had its eyes on the afterlife. For reasons that are not fully understood, one arm of the Soviet Navy was very interested in determining if death is the end or if it's just lights-out forever. The Defense Intelligence Agency learned of the experiment and referenced it in their aforementioned report.

It states: "Dr. Pavel Naumov, conducted animal biocommunication studies between a submerged Soviet Navy submarine and a shore research station: these tests involved a mother rabbit and her newborn litter and occurred around 1956. According to Naumov, Soviet scientists placed the baby rabbits aboard the submarine. They kept the mother rabbit in a laboratory on shore where they implanted electrodes (EEG?) in her brain. When the submarine was submerged, assistants killed the rabbits one by one. At each precise moment of death, the mother rabbit’s brain produced detectable and recordable reactions." The DIA then turned its attentions to the 1970s: "As late as 1970 the precise protocol and results of this test described by Naumov were believed to be classified. Many can be found in Soviet literature with dogs, bears, birds, insects and fish in conjunction with basic psychotronic research. The Pavlov Institute in Moscow may have been involved in animal telepathy until 1970." 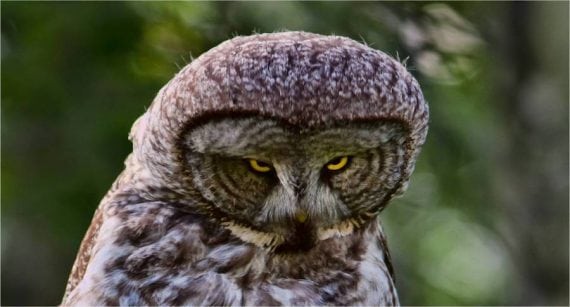 There is a fascinating section in the file titled "Telepathy in Animals." I will share with you the summary of the DIA's investigations and what the Russians were up to: "Soviet research on telepathy in animals in the 1920s and 1930s was devoted largely to proving that telepathy between man and animals did indeed exist. A good example of the early Soviet approach was research conducted by V.M. Bekhterev of Leningrad University." It was reported that "...trained dogs successfully solved arithmetic problems and identified or retrieved objects solely on the basis of their trainer’s mental suggestion. The results of these tests were controversial, since the dog’s performances were good when Durov was present and supplied the ‘suggestions,’ but deteriorated markedly when he was absent and another individual attempted to mentally control them." 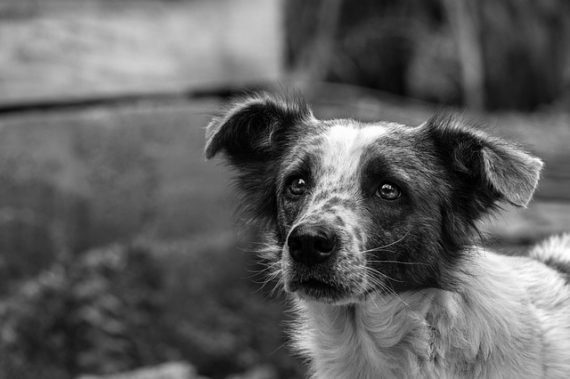 The DIA’s observations that the results of the tests were largely dependent on whether or not a trained circus performer was present should not be ignored. If telepathy is a real phenomenon, as the DIA suspected it was, then it is entirely possible, of course, that Durov had indeed succeeded in generating a mind-to-mind link with his dogs. That the results should have deteriorated markedly when Durov was absent, however, is a matter that must leave this aspect of such research open to question. The DIA had more to say: “Bekhterev’s original objective was to demonstrate that telepathy between man and animals was mediated by some form of electromagnetic radiation (EMR), but by 1937, he and other Soviet parapsychologists had concluded that no known form of EMR was the carrier of thought transmission. The EMR theory of information transfer is still unresolved by the Soviets, but is still the major basis underlying much of their research.”

No doubt, secret, government research into ESP and animals still goes on - and probably in more than a few nations.

The Time a UFO Crashed With a Human Abductee Aboard