We have a long history of strange things falling from the skies. On occasion some of the most bizarre things have been reported as falling from the heavens, ranging from space junk, to meteors, to UFOs, some of which are explained and others which remain anomalies. One of the latter is a case from a remote area of Canada, where one day an outlandish stone fell from the sky, seeming to hold some inscrutable message from an alien intelligence.

It was a beautiful afternoon in the Cowichan Valley, near the Cowichan River on Vancouver Island, British Columbia, Canada. It was a clear and sunny September afternoon in 1908, and 14-year-old Willie McKinnon was working in his father’s garden doing his daily chores. It was mundane work, but things were about to get very strange indeed. As Willie toiled away, he thought he could hear something in the distance that sounded almost like a rumbling train, even though there was no railroad nearby. As he looked around trying to figure out what the sound was, he was startled to realize that it seemed to be getting closer, inexorably approaching, and after a few minutes becoming deafening as it reverberated through the air. That’s when something went whizzing by his head, just barely missing him, only to barrel on and lodge itself into the ground just 8 feet away from him to spray earth and rocks in all directions and create a shockwave that knocked him off his feet. 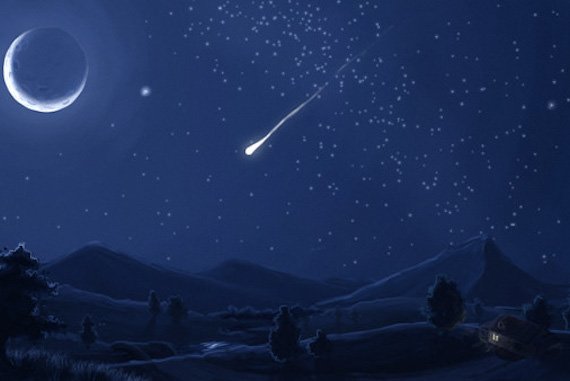 As soon as the boy checked himself to see that he was not injured he crept towards where the object had fallen, thinking it had to be a meteor that had luckily managed to miss taking his head off. Yet, as he got closer, he could see that this was no normal meteor. The smoking object in the crater was around 10 inches in diameter, and seemed to be completely in one piece. Strangely, it seemed to be a perfect orb, with a smooth surface like that of marble, and even more bizarre still, the outer shell appeared to be etched with a series of cryptic glyphs that looked to Willie like Egyptian hieroglyphics. He circled the bizarre stone for a while and then decided to try and move it, only to find it was immensely hot. Indeed, he would report that it remained too hot to touch for over a half and hour, but as soon as it was cool enough he went about moving it back to the house.

Willie and his father then apparently went about trying to decipher the mysterious hieroglyphics, and, well, that it pretty much where the story here ends. The article in which this story appeared was in the Sept. 5, 1908 edition of the Cowichan Leader, in an article entitled, "A Message From Mars,” and it ends rather abruptly. There was no further information until a month later, when a follow up article claimed that the Dept. of Mines, Geological Survey, in Ottawa was looking for more information on the event, according to the article they were trying to get:

It is unclear if they ever got this information or not, and making things more difficult was that Willie’s father was apparently not cooperative with those looking to investigate. He was apparently very keen to keep the stone hidden away, refused to lend it out or sell it, and was confrontational when people demanded to see it. The writer of the article laments:

The questionnaire included an offer of purchase if terms could be arranged. Whether, in fact, this meteor did make it to Ottawa and public preservation, I can't say, alas, other than that it's a matter of record that Willie's father, Angus McKinnon, was known to be, at the very least, argumentative, and this suggests that negotiations would be challenging. As for the so-called hieroglyphics? Was it, in fact, a Rosetta Stone from Outer Space? 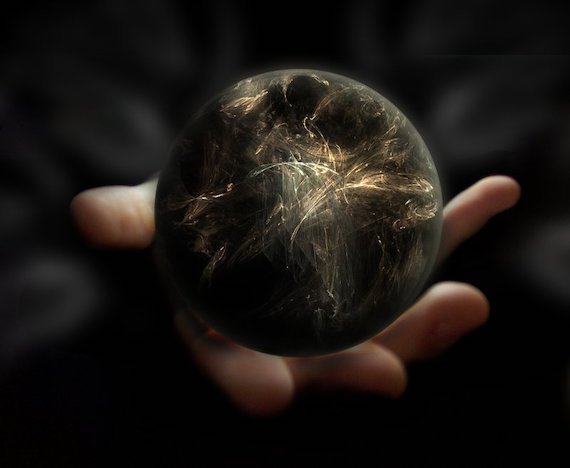 The case rather frustratingly sort of ends there, leaving us to wonder what happened to this amazing find. There is no other follow up article on the matter from the era, and it is unknown if the strange stone was ever sent off for more testing. Indeed, it is hard to verify for sure if any of this ever really happened at all, or whether it was just a piece of creative journalism on a slow news day. In the end, it is unknown where that mystery rock is, what happened to it, what its glyphs meant, or even if it ever existed at all, and it remains a strange historical oddity.

Interestingly, there was a similar case dredged up by the site Message to Eagle which is spookily similar. In this case the report appeared in the November 14, 1865 edition of the Brooklyn Daily Eagle, and revolves around a Rocky Mountain trapped by the name of Mr. James Lumley. On one day in September of that year he was allegedly trapping out near the Great Falls of the Upper Missouri when he saw a bright light making its way across the sky, before spectacularly breaking apart on a rain of sparks, followed by a strong wind and an odor like Sulphur. He would investigate to find a swath of forest cut down by something, a trail of destruction, at the end of which lay a stone that seemed to be divided into compartments and held upon it various hieroglyphics. The story reads:

More than this, Mr. Lumley also discovered fragments of a substance resembling glass, and here and there dark stains, as though caused by a liquid. He is confident that the hieroglyphics were the work of human hands, and that the stone itself, although but a fragment of an immense body, must have been used for some purpose by animated beings. Strange as this story may appear, Mr. Lumley relates it with so much sincerity that we are forced to accept it as true.

So were these really "Rosetta Stones" from space? If so, who sent them and why? Were they ever translated, and if so what did they say? Unfortunately, considering the scant coverage of these cases it is difficult to say. If these stones ever did exist they have slipped through the cracks of history and been forgotten, maybe collecting dust somewhere or in the collection of a private collector. Maybe even lost forever. Whatever the case may be, they remain odd little curiosities, that will sadly probably never be solved.