Trump Signs Order Allowing the U.S. to Mine the Moon, Asteroids and Beyond

The original space race began at the end of World War II when German rocket scientists took their technology to the United States and the Soviet Union. It escalated into a Cold War weaponry competition between these former allies and culminated with what seemed to be a victory by the United States when American citizens were the first to walk on the Moon while Soviet Union struggled to fund their program as the state collapsed.

In what was seen at the time as a show of détente, the two countries began sharing parts of their space programs – a cooperation that continues to this day … well, to April 6, 2020. That’s the day President Trump signed an Executive Order on “Encouraging International Support for the Recovery and Use of Space Resources” allowing the United States to explore, mine and exploit the resources of the Moon, asteroids, other planets and other celestial bodies. Does this mean the race is back on … or is it the first shot of the first space war over territory and treasures? 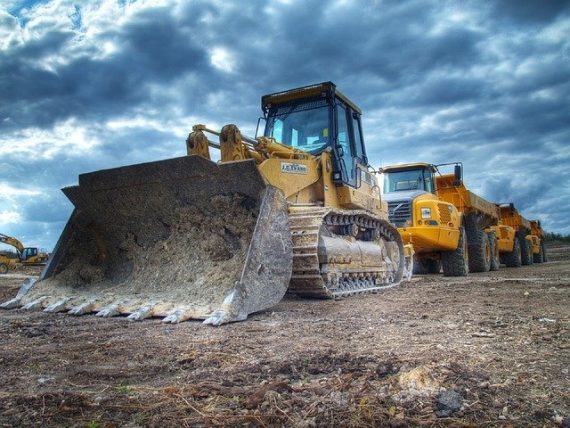 “Attempts at expropriating outer space and aggressive plans to actually seize territories of other planets hardly set the countries to fruitful cooperation. There have already been examples in history when one country decided to start seizing territories in its interests - everyone remembers what came of it.”

That statement by Sergey Saveliev, Deputy General Director of Roscosmos State Corporation for International Cooperation, hardly sounds like a “You go, Mr. Trump.” He may be referring to this statement in the Executive Order:

“American industry and the industries of like-minded countries will benefit from the establishment of stable international practices by which private citizens, companies and the economy will benefit from expanding the economic sphere of human activity beyond the Earth.”

Russia has hardly been seen as a “like-minded country” by this administration. However, the mining of moon and asteroid resources has been addressed by others before it. In 2015, Congress passed a law specifically allowing American companies and citizens to use moon and asteroid resources. In 1979, the US refused to sign the United Nations’ Agreement Governing the Activities of States on the Moon and Other Celestial Bodies. Then again, neither did the European Space Agency, Russia, China and Japan. Surprisingly, none of those countries or programs has come up with an official intent to exploit either, leaving a void that this Executive Order jumps into spacesuit-covered feet first.

“The Executive Order also affirms Congress’ intent that Americans should have the right to engage in commercial exploration, recovery, and use of resources in outer space, consistent with applicable law. Outer space is a legally and physically unique domain of human activity, and the United States does not view space as a global commons.”

While the U.S. is still the only country to put humans on the Moon, the list of countries sending satellites, probes, rovers and the like continues to grow. Does having the first footprints give the U.S. “first come, first served” rights? How does this apply to asteroids, where the chance of human visitation is highly unlikely for many years, if ever? Japan, for one, has undertaken a mission to bring samples of an asteroid back to Earth. Does ‘first’ mean ownership? How about biggest? Where is the "encouraging international support" part? 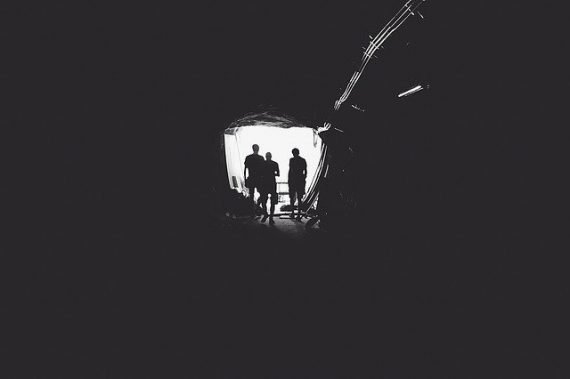 Then there’s the issue of the Space Force. It’s part of the military, not the private sector. Is it possible for countries and businesses to work together with the threat of military intervention pointed at a vital body part?

Like it or not, Russia’s launch and return vehicles are still necessary to the manned portion of the U.S. space program for the foreseeable future. Is it too much to ask to build on that cooperative effort instead of exploiting first and apologizing later?

Would it help if the president spent a few hours watching some old Star Trek episodes?