Universe May Expand at Different Speeds in Different Places, According to New Study

Space is weird. It's a controversial statement, I know, but everyone needs a hill to die on and that's mine. Space just keeps on getting weirder, too. One of the central pillars of cosmology, the study of the universe itself, is that, since the Big Bang, the universe has been expanding and will keep on expanding at an ever-increasing rate until the last of the stars burn out and nothing is left but darkness and the cold void (I think quarantine's finally starting to get to me).

The expansion of the universe has been thought to be uniform in all directions, a condition known as isotropy. This would make sense, right? If it's a continuous process that started from one giant explosion and is expanding into nothing or, more accurately, some metaphysical nonsense condition absent of even nothing itself, then it should follow that the expansion of the universe is evenly distributed in every direction. Well, not so fast. Recently astronomers have challenged this pillar of cosmology with observations that may suggest the universe is expanding at different rates in different locations. Which would be very strange, indeed. 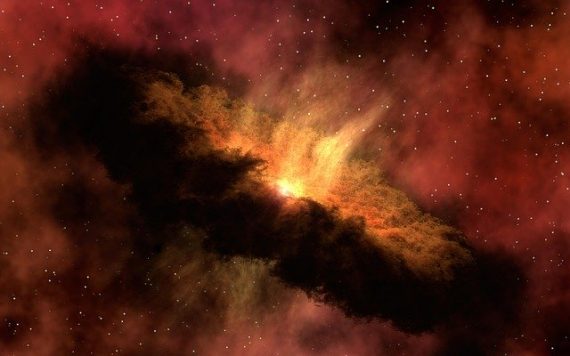 The notion that the universe is isotropic comes from observations of the cosmic microwave background radiation, the leftover radiation from the Big Bang that pervades the observable universe. But the lead author of this new study,  Konstantinos Migkas, of the University of Bonn in Germany, says that extrapolating that isotropic property to the present day might be relying on too many assumptions.

The current model of the universe holds that the rate of expansion is forever accelerating due to an ever-mysterious force called "dark energy" that is not well understood at all. In a statement, Migkas says:

[Dark energy's] baffling nature has not yet allowed astrophysicists to understand it properly. Therefore, assuming it to be isotropic is almost a leap of faith for now. This highlights the urgent need to investigate if today's universe is isotropic or not."

In the study, Migkas and colleagues looked 842 galaxy clusters, using data from three space telescopes: NASA's Chandra X-ray Observatory, Europe's XMM-Newton and the Advanced Satellite for Cosmology and Astrophysics which was launched as a partnership between the US and Japan. The researchers analyzed the temperature data from these galaxy clusters and used the data to calculate the X-ray luminosity of each galaxy in a manner that does not require knowledge of outside factors like the universe's expansion rate. 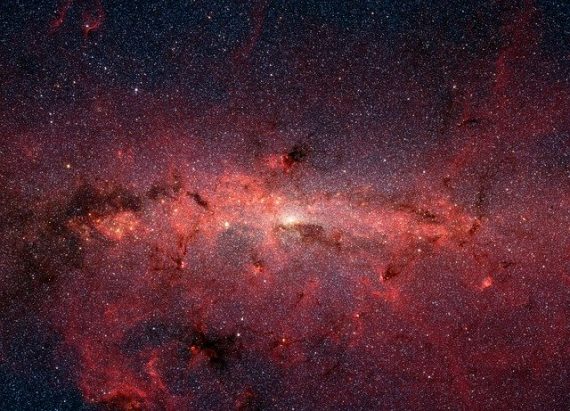 "We managed to pinpoint a region that seems to expand slower than the rest of the universe, and one that seems to expand faster! Interestingly, our results agree with several previous studies that used other methods, with the difference that we identified this 'anisotropy' in the sky with a much higher confidence and using objects covering the whole sky more uniformly."

But Migkas says this doesn't prove that the expansion rate isn't uniform. He says that this is simply proof that it's something cosmologists shouldn't take for granted. The team says there are other possible explanations, such as gravity between separate galaxy clusters giving the illusion of different expansion rates.

Massive Meditation Event May Have Been Seen on Earth Frequency Measurements