What is the Most Dangerous Place on Earth of All Time?

There can be no doubt that we’re living in dangerous times. One sign is that the Doomsday Clock, whose position is set by the Science and Security Board of the Bulletin of Atomic Scientists, is now at 100 seconds to midnight – the closest it’s been to midnight since it was set up in 1947. That’s pretty bad, but people cooped up because of the coronavirus pandemic have plenty of time to argue and one subject worth debating is this: is this the most dangerous time in history? And if it is, where is the most dangerous place to be? Before we find out what an international team of scientists has determined, what do YOU think?

“This was arguably the most dangerous place in the history of planet Earth, a place where a human time-traveller would not last very long.” 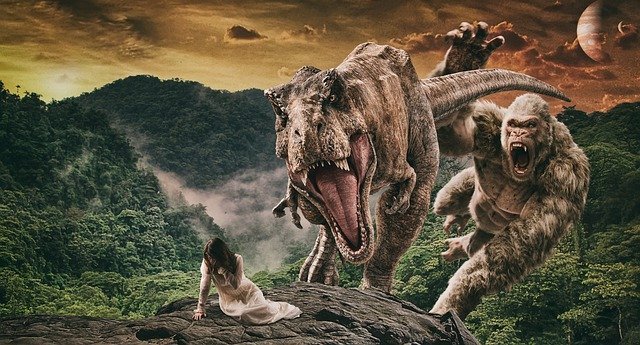 There’s a hint, provided by Dr Nizar Ibrahim, an Assistant Professor of Biology at the University of Detroit Mercy. He and researchers from the Universities of Detroit, Chicago, Montana, Portsmouth (UK), Leicester (UK, David Unwin), Casablanca (Morocco), and McGill (Canada) are co-authors of a study published this week in the journal Zookeys. Their focus is on an area of Cretaceous rock formations (another hint) formed 100 million years ago (big hint). Residents of this area included a saber-toothed therapod measuring over 26.25 feet (8 meters) in length with 8-inch-long teeth, a 26-foot-long raptor with slender but speedy hind legs, an enormous freshwater saw shark, a crocodile-like beast with a two-meter (6.6 foot) head, predatory pterosaurs and other massive creatures. Any guess as to the location?

“The geological and paleoenvironmental setting and the vertebrate taxonomy of the fossiliferous, Cenomanian-age deltaic sediments in eastern Morocco, generally referred to as the “Kem Kem beds”, are reviewed. These strata are recognized here as the Kem Kem Group, which is composed of the lower Gara Sbaa and upper Douira formations.”

Existing 100 million years ago, Dr. Ibrahim says in the press release that the Kem Kem area “provides a window into Africa’s Age of Dinosaurs.” A network of rivers supported a vast collection of dinosaurs, which grew to enormous sizes due in no small part to the vast number of giant fish and other large creatures available in this prehistoric buffet. Any dinosaurs on a diet would have trouble finding small plate options, since there were no mammals or birds.

Does this really make eastern Morocco 100 million years ago the most dangerous place of all time? It would certainly be dangerous for a lone human dropped there by a time machine, as Dr. Ibrahim suggests. However, what if it was 8 billion humans? Would all those huge dinosaurs be as dangerous as thousands of nuclear missiles? Would it be as dangerous as the epicenter of a global plague? 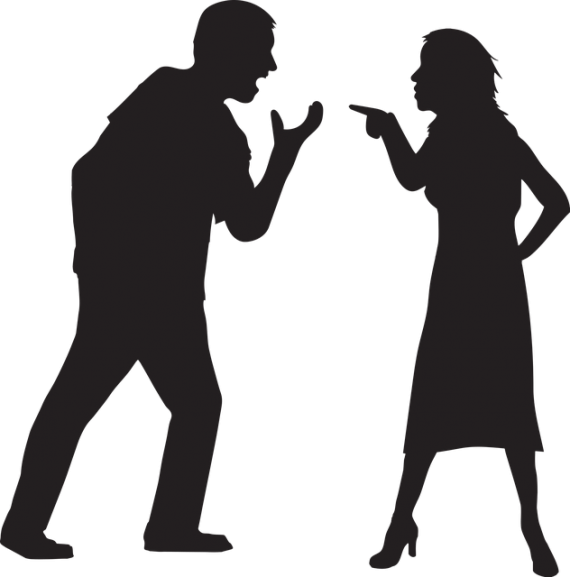 This is why hypothetical arguments are a great activity during these dangerous times. Don’t make them more dangerous by injecting politics or religion into them.

Here’s an easier one. Which would be a better spelling for a band name: Zookeys or Zookies?

Lesser-Known Apes of the Mysterious Type