World’s Oldest String Was Made By Neanderthals

A team of researchers found the world oldest string dating back around 50,000 years in Abri du Maras, France. The three-ply cord fragment was made from bark and was attached to a stone tool. It was the Neanderthals who made it, suggesting that they had a cognitive understanding of math (numbers, pairs, and sets) as well as using their memory because they would have had to remember the multiple sequences while making the cord.

It’s already been documented that they knew how to make art, shell beads, and birch bark tar, so this is a new set of crafty skills that they had. Additionally, Neanderthals were very capable of making fires and hunting large animals as well as living in shelters and burying the deceased in graves. 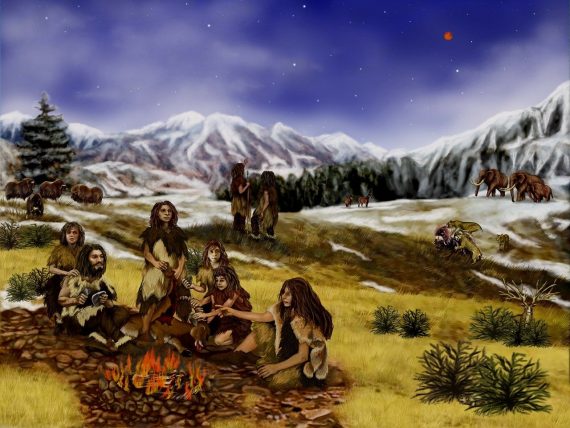 The researchers from France, Spain, and the United States found the cord fragment attached to the bottom of a 2.4 inch stone tool. The cord measured 6.2 mm long by 0.5 mm wide and was thought to have been made from the inner bark of a conifer tree. There were three groups of fibers that were twisted in an “S-twist” clockwise pattern, followed by a “Z-twist” anti-clockwise pattern in order to create the cord. The fibers could have been used for several items, such as clothing, nets, ropes, bags, mats, or boats. Pictures of the cord fragment can be seen here.

This is a pretty significant find as stone tools that have been previously recovered from Paleolithic sites normally don’t have any materials attached to them. And while researchers have previously hypothesized that Neanderthals produced string many years ago, they had no conclusive evidence until now. 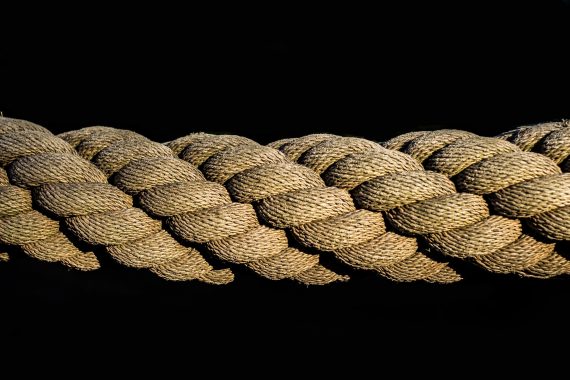 According to the study (which can be read in full here), the researchers agreed that by creating the cord, Neanderthals must have been quite knowledgeable in regards to trees and how they could create other materials from them.

Even though it’s been long believed that Neanderthals were much less technologically advanced than modern humans, this new discovery of the cord suggests otherwise. The study described this perfectly, as it read in part, “Given the ongoing revelations of Neanderthal art and technology, it is difficult to see how we can regard Neanderthals as anything other than the cognitive equals of modern humans.”