Perhaps the most famous yogi and practicing breatharian has died at the age of 91 after allegedly living for 80 years without food or water. Cause of death? Would you believe … old age?

"He died early Tuesday morning at his residence due to old age. He was rushed to hospital after midnight, but was declared dead on arrival by the doctors there."

Prahlad Jani – known to his followers as Chunriwala Mataji – was found on May 26 by his neighbor, Sheetal Chaudhary, after being released a few days before from coronavirus lockdown. Dharmendra Panchal, a sevak (“one who serves”) with Jani, told AFP that Jani had not been well and wanted to return to Charada, the village of his birth in Gujarat, India. That’s where Prahlad had a spiritual experience at the age of 12 that convinced him to devote his life to the Hindu goddess Amba, dress as a woman (he was known for his red sari-like garment, jewelry and flowers in long hair. “Mataji” means "a manifestation of The Great Mother" and Jani believed Amba fed him liquid through a hole in his palate, allowing him to allegedly live without any other food for sustenance – a classic breatharian. 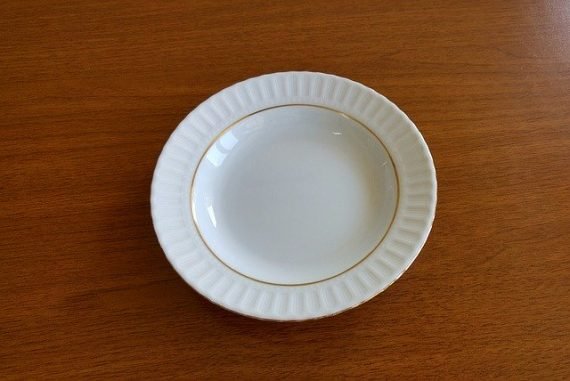 "A series of tests conducted on him show his body mechanism is that of a normal person."

In 2003, the BBC reported on the first extensive tests allegedly conducted on Jani … “allegedly” because the results were never submitted for an independent peer review. Doctors at Sterling Hospital in Ahmedabad closely watched Jani for 10 days, measuring the fluids he was given for gargling and bathing to insure he didn’t ingest any. He didn’t … nor did he urinate or defecate for 10 days. Both during and afterward, Jani ‘allegedly’ tested normal for a 73-year-old.

“Although I walk 100 or 200 kilometres in the jungle, I never sweat and don’t feel tired or sleepy. I can meditate for three, eight or 12 hours — or even months.”

In 2010, Jani was monitored for two weeks – this time by doctors at Sterling Hospital and from the Defence Institute of Physiology and Allied Science (DIPAS), a department of the military showing interest in his condition as a possible way to train soldiers for surviving long periods without food or bodily function. According to the Times of India, the DIPAS confirmed that he went the entire time without food or water entering or leaving his body. However:

“The DIPAS update said that more studies were being conducted to secure answers to important questions, including: how is metabolic waste material being eliminated from Jani’s body; from where does he get energy for sustenance and survival; and how is he maintaining his hydration.” 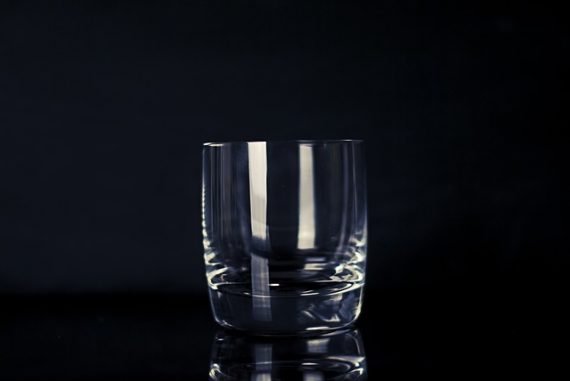 In other words, they saw it but had no idea how Jani pulled it off. Sanal Edamaruku, a rationalist and skeptic, claimed Jani was allowed to meet with devotees and leave his sealed room for sunbathing in areas without cameras.

Jani is no longer alive and his body was scheduled to be buried after a day in state in his ashram (monastery) – not enough time for any kind of autopsy or extensive examination. Hinduism is not the only religion with extreme devotees or leaders claiming to be breatharians or long-term fasters – the Catholic Church has plenty of saints, primarily females, who claimed it. There is no medical explanation for Jani -- if his claim is true – but no practitioner has been subjected to a full medical study with an independent peer review … making all of these claims questionable.

The best that can be said is that if one wants to believe, go ahead – but kids, don’t try this at home.

Beyond Rendlesham Forest: Other Controversial Experiments