LSD, A Prostitute, and a Famous Alien Encounter

Today, things get very controversial: Antonio Villas Boas was a young Brazilian man who claimed to have had crazy sex, in late 1957, with a wild babe from another world. That is, after having been abducted and practically thrown into a UFO. The story, however, may not have been all it seemed to be. In fact, it may have been something even stranger. It was in the final years of the 1970s that UFO researcher Rich Reynolds engaged in correspondence with a man by the name of Bosco Nedelcovic. He - Nedelcovic - had secret connections to the domain of espionage and intelligence, and spent time working in South America. Nedelcovic asserted that the Villas Boas incident was far from being what it seemed to be. He told Rich something incredible: that Villas Boas was nothing less than the unwitting player in a new and bizarre experiment. Nedelcovic explained: the UFO that Villas Boas saw over his family’s property was actually a helicopter. Not only that, Villas Boas was supposedly hit by something mind-altering that quickly placed him into an altered state, after the pilot of the helicopter flew right over him and at a low level. As for the girl from the stars, she was said to have really been a hooker, a girl hired to take Villas Boas on the closest encounter of all. But, said Nedelcovic, it was all a ruse: a mind-bending event designed to fabricate a UFO incident. 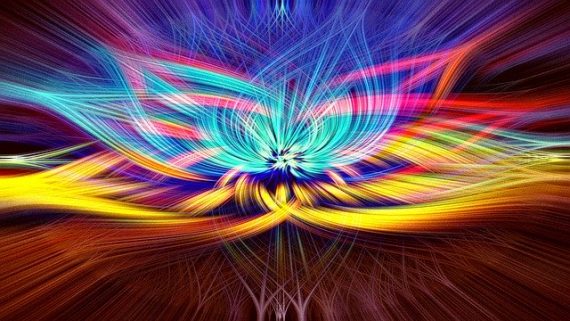 Rich Reynolds, who has dug deeply into this intriguing theory, says: "The story from Nedelcovic was that after Villas Boas had been subjected to various drugs, the part with the woman was literally acted out. So, there may have been a real woman. But in Villas Boas’ case, it could have been manipulation-induced. It gave me visions of the CIA employing people of an Asian-kind of demeanor and look. It’s in the realm of possibility that someone was concocting a scenario in that way." This may have been exactly what happened. How do we know that? Read on. It puts the Villas Boas affair in a very different - and controversial - light. And it makes a lot of sense, too.

It was on August 31, 1977 that the Pennsylvania-based Scranton Times published a feature with a decidedly eye-catching headline: "CIA Used Prostitutes To Administer Drugs." One particular portion of the feature reveals that back in the 1950s the CIA "opened houses of prostitution in San Francisco and New York City with the purpose supposedly being to secretly observe how unsuspecting male customers would react to doses of LSD and other drugs that were being administered to them without their knowledge." The story, however, does not end there. The Scranton Times continued with their revelations: "As detailed at a hearing by a Senate subcommittee on the CIA’s drug and mind-bending experiments of the 1950s, a CIA agent would observe from behind a two-way mirror as prostitutes would slip their customers various chemical compounds that the agency was testing. This sounds like kinky sex from a pornography movie studio rather than a serious spying operation. Yet, we are told that it happened." 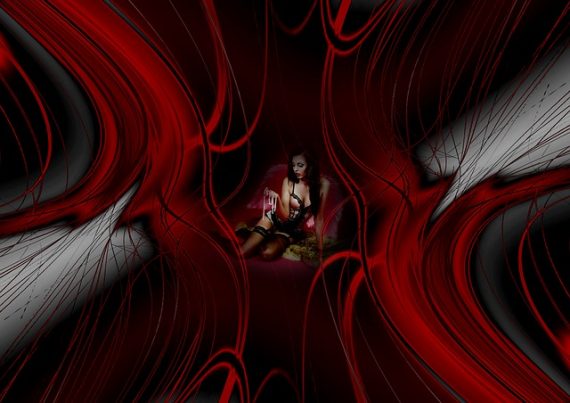 A hot prostitute and something of a hallucinogenic nature: when you combine both of those components together, it’s no wonder at all that Villas Boas thought he had hit the alien lottery. Another thing on the Villas Boas situation: Nedolcovic revealed to Rich Reynolds that the team who ran the experiment were specifically "participating in new forms of psychological testing that would eventually be used in military contexts." It should be noted that such "psychological testing" sounds very much like what Villas Boas was targeted with back in 1957. And, of course, we should not forget the time-frame in all of this. The 1950s - more than any other - were the years in which the CIA was deep into its MK-Ultra "mind-control" program. You may disagree, but I suggest that when we look at the Villas Boas story in an unbiased fashion (and without any of Fox Mulder's "I want to believe" bullshit), we have the truth of what really happened to Antonio Villas Boas. All we need to do now is to prove it. That might not be so easy. Unless, something surfaces via the Freedom of Information Act. After all, what's more likely: a young guy had sex with a hot alien chick? Or, Villas Boas was targeted for a strange, druggy experiment at the height of mind-control research? I go with the latter.

The Mystery of the Vanishing Tanker