You can probably guess from its title this article is on the subject of sinister characters who listen in on our iPhones and our landlines (are the latter still in existence?). We’ll begin with a story from the archives of John Keel, of The Mothman Prophecies fame. It dates back to the mid-to-late 1960s when Keel spent a great deal of time in Point Pleasant, West Virginia, seeking out the truth of the fiery-eyed, winged monster of the book’s title. Keel revealed a startling story: "A blond woman in her thirties, well-groomed, with a soft southern accent, visited people in Ohio and West Virginia whom I had interviewed. She introduced herself as 'John Keel’s secretary,' thus winning instant admission. The clipboard she carried held a complicated form filled with personal questions about the witnesses’ health, income, the type of cars they owned, their general family background, and some fairly sophisticated questions about their UFO sightings. Not the type of questions a run-of-the-mill UFO buff would ask. I have no secretary. I didn't learn about this woman until months later when one of my friends in Ohio wrote to me and happened to mention, ‘As I told your secretary when she was here ...’ Then I checked and found out she had visited many people, most of whom I had never mentioned in print. How had she located them?"

The mysterious woman didn’t just visit those who had strange encounters in Point Pleasant and in some of the other, nearby towns. She also phoned them, often at late hours. They were calls that were almost overwhelmed by static and probing questions. The mystery was never solved. Also in the late 1960s, there was a very weird affair which was shared with Brad Steiger, and who shared the details with me. The incident was focused on a young UFO sleuth who Steiger referred to as “Dan O.” On the evening of July 13, 1968 Dan was chatting on the phone with a friend and colleague in the UFO field. Then, quite out of the blue, something very strange happened. Dan was suddenly interrupted by a woman. Steiger was told by Dan that, “The third party identified herself as a Mrs. Slago, who, as she said, was accidentally connected with our line. She had been listening to our conversation strictly out of curiosity.” 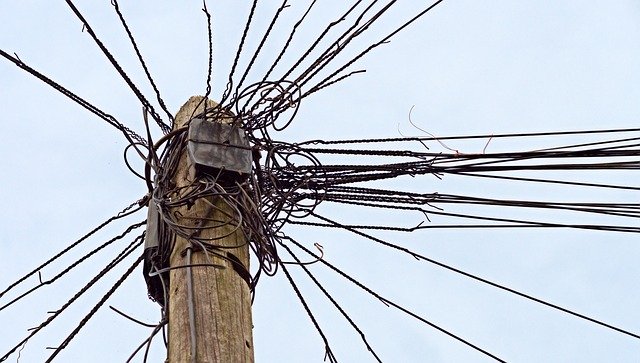 Although Dan and his colleague had no idea who the woman was, they actually continued the conversation – and made her a part of it. At first, it all sounded genial, and the woman sounded very intrigued and interested by what the pair had to say to her about alien life and flying saucers. That fairly genial atmosphere soon evaporated, however. Mrs. Slago soon suggested it would be a good idea – in fact, a very good idea – if they left the UFO subject alone and walked away from it. There was a clear threat in the woman’s words. Dan added: "She also stated that UFO organizations should not attempt to further the investigation and study of UFOs, because as she put it, 'Earth people do not understand.' She suddenly stopped short of what she was about to say, as if she caught herself about to say something that I should not hear."

Mrs. Slago then revealed that her real name was Nelson and that she was in the employ of the local police. And then, oddly, she hung up. Checks by Dan revealed that there was no-one by the name of Nelson or Slago with the local police, which is hardly surprising. The whole affair disturbed and worried Dan for days – which may have been the goal of the mysterious woman on the line. Dan’s last words on the matter: “We had a complete check made on our telephone lines, but the check revealed no evidence of wire-tapping or anything of that sort. A check with the telephone company revealed that a misconnection of this type could not possibly have been made.”

Claudia Cunningham, of New York, is someone who I have come to know over the last few years. She is also someone who has had more than a few strange run-ins with the sinister Men in Black. One day, I hope, Claudia will write her very own book on her experiences. But, until then, let’s take a look at one of Claudia’s strangest experiences. She told me: "In the late ‘70s I was married and my husband was a police officer who worked nights. Being alone and bored a lot I was heavily into reading of the paranormal through my massive little library - and I was then reading Phone Calls from the Dead by Scott Rogo. The gist was that when someone died they could call you and the book gave many instances of this happening. One famous person it happened to was the late actress Ida Lupino. Her father, London stage actor Stanley, supposedly called her from beyond the grave. It was eerie reading, believe me."

Claudia added: "One night I was in bed reading the book and I snapped on the AM radio on my night table, and the show was WGY’s talk show and they were interviewing UFO abductee Betty Hill. She said she had a lot of phone interference after seeing the UFO with her husband Barney...static, that sort of thing. I was very nervous that night listening to it and imagining my phone would ring. Imagine my shock when it DID ring. This must have been around 9 PM at night…and all I could hear was static!! Like I say, I was heavily into reading anything about UFOs, Bermuda Triangle, etc. and I think my fear triggered the call. I mean, I think fear attracts these entities and they were having, as John Lennon would say, 'a larf' on yours truly."

Moving on to the U.K., there is the story told to me by a good friend in the field of paranormal research, Neil Arnold. A prolific author, Neil’s books include Shadows in the Sky, Monster! and Shadows on the Sea. Neil relayed to me what is an undeniably creepy story and which revolves around a Man in Black and a telephone: "I have a relative who in the ‘80s saw a UFO and went to the local phone box to report it to the newspaper. As soon as he entered the phone box a man appeared by the phone box and was staring in rather menacingly. My relative thought the man wanted to use the phone and so he motioned he wouldn’t be long, but the man still stared. The man wore a dark suit. My relative came off the phone and said to the man: 'You can use it now.' But he just stood there. My relative told the newspaper that he would go to their offices to tell them of the sighting, but as soon as he got on the bus he got a shocking headache. He thought he was going to pass out but persisted, but when he got to the office no-one working there knew what he was on about and they all said they hadn’t received a call from him." 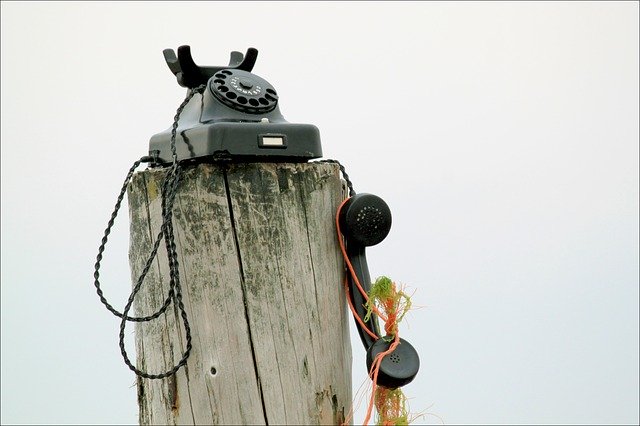 In 2015, I spoke at the annual Contact in the Desert conference, held at Palm Springs, California. I chose to speak on one of my areas of particular interest: the UFO "Contactee" movement of the 1950s onward. Many of the tales of the Contactees were undeniably outrageous, with witnesses claiming encounters with long-haired aliens and hot-looking space-babes. Yes, the tales are controversial in the extreme, but as a slab of 1950s-era Americana they are almost unbeatable. One of the cases I spoke about at Joshua Tree concerned a woman whose story appears in the pages of none other than the now-declassified FBI file on the terrible tragedy of January 1986, when NASA’s Challenger Space-Shuttle exploded shortly after take-off, killing all of the crew. In the immediate wake of the disaster, the FBI launched a number of investigations in response to claims that terrorists might have been the cause.

The woman in question – whose name is deleted from the FBI’s papers – claimed to have been in contact with human-like alien beings who told her that, yes, Challenger was indeed sabotaged. The FBI was not used to dealing with such an unusual interviewee, but they faithfully recorded every word she had to say.  I decided to make a mention of this strange story in my presentation at Contact in the Desert. And, to provide the audience with something visual to see, I went online and downloaded a couple of photos of Challenger and inserted them into my Powerpoint presentation. A few hours after doing that, I phoned my literary agent, Lisa Hagan, on a completely different topic.

During the conversation, though, Lisa told me that something very weird had happened just a couple of hours earlier. As I listened, Lisa told me that her phone rang and the phone’s caller ID registered "Private Caller." Lisa said "Hello," and got a two-word reply: "Challenger exploded." The phone then went dead. Lisa is one-hour ahead of me, time-wise, and when we checked we found that Lisa received the call right around the time I was searching for a couple of pictures to illustrate my lecture. Both of us felt – and continue to feel – that someone was keeping tabs on both of us. Who? That’s the big question that, so far, we have no answer to. But, it’s undeniably a classic example of how UFO researchers find themselves mixed up in the weird world of telephone interference, strange calls, and even stranger characters at the other end. I could go on and on with at least fifteen or twenty equally bizarre stories similar to those described above. But, by now, you get the point: when you immerse yourself in the UFO subject, don’t be at all surprised if, late one dark and cold night, you find yourself on the receiving end of a menacing call from an equally menacing character.

The Sinister Tale of a Girl and a Vampire in Guadalajara