Looking for a new hobby you can pursue during the coronavirus lockdown – one that’s fun, easy to start, potentially profitable and only minimally dangerous? Then it’s time to head to your nearest river, creek or canal with a giant magnet on a monofilament line and try your hand at magnet fishing. Will Read did just that recently in the River Sowe in south Coventry, England, and ‘caught’ 60 small lead cubes with mysterious inscriptions all over them. What are they, what do the inscriptions say and since when did lead become magnetic?

“We were out magnet fishing as our daily activity in lockdown and we were at a relatively isolated spot. At first we found keys and pennies and other bits and bobs and then we looked down and saw what we thought were tiles.”

OK, magnet fishing with your two young sons doesn’t sound like social distancing, but they were in water so that’s kind of OK in certain jurisdictions. Anyway, the answer to the “Lead is magnetic?” question is that Read and his kids picked the lead cubes up with their hands. That’s not exactly safe either (lead is poisonous) but it’s somewhat safer than magnet fishing with a magnet – many localities ban it because the magnet could find and set off guns, bombs and hand grenades. (Not sounding like such a fun hobby anymore, is it?) 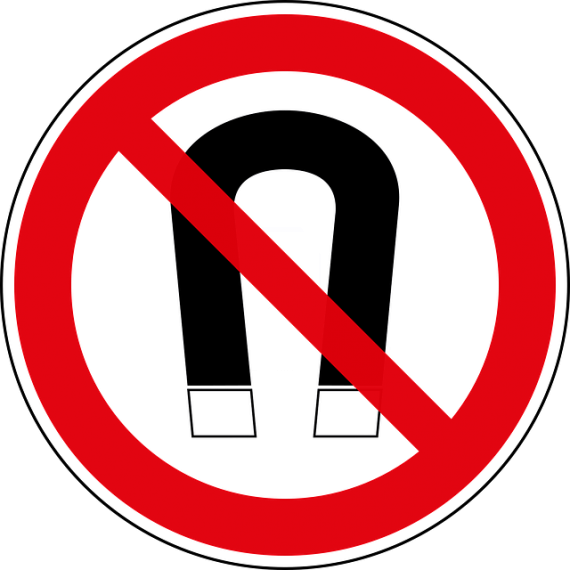 OK, that’s the big reason why Read and other fans go magnet fishing – the possibility of finding old coins, metal relics and other magnetic objects of value. Read told CoventryLive that he and his sons found 60 of the mysterious cubes, which could be a big payday if he could find someone who knew what they were. (Pictures of the cubs can be seen here.) 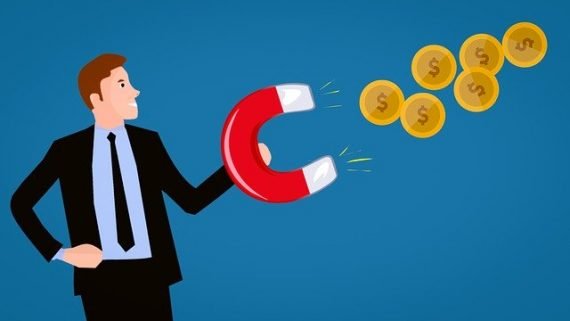 All of the cubes are identical except for one unique side on each. Friends and Facebook were of no help, other than pointing out that the writing looks like Sanskrit. One person proposed the Indian/Hindu possibility:

“…they contain a numerical formula to summon the protection of Rahu, described by the Shrivinayaka Astrology website as a planet with God-like powers. Rahu’s sphere of control includes thieves, magicians, snakes, poison, jails and isolated places, according to the resource.”

A powerful planet which controls thieves and magicians. There are some who believe Sanskrit was given humans by aliens. Are these of alien origin? A contributor on a beachcombing website popular with magnet fishermen website strengthened the Hindu religion connection – pointing out that the symbols are ‘yantra’ which are used in worship – and gave a reason for why the cubes were underwater.

“Worshippers who place the “so-called magic square” in running water receive his protection from “hidden enemies, wrong diagnosis of illness and deceit”.”

Magic squares were discovered by Asian and Indian mathematicians as far back as 190 BCE. They’re considered ‘magic’ when each square in an n-by-n grid is unique, yet all lines through it (across, down, diagonal) add up to the same number. Magic squares are an integral part of Hindu rituals. 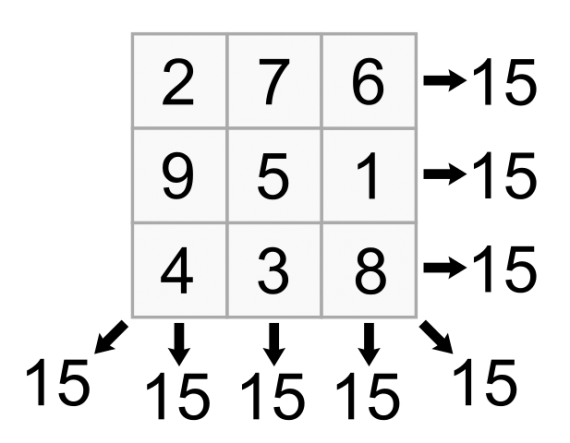 Yeah, yeah, yeah … are the cubes worth anything?

Well, Read still isn’t sure if the cubes have any value, but he’s keeping his fishing spot secret since he also found a silver coin that might have some value. And he’s waiting for anyone to explain why 60 cubes were in that one spot on the bottom of River Sowe.

If you decide to give magnet fishing a try, watch out for bombs, grenades and lead … and wear a mask and wash your hands.

From the Roswell Conspiracy to Sherlock Holmes