Pat Price: Killed Because of His Remote-Viewing Skills?

Pat Price was one of the most skilled of the U.S. government's remote-viewers of the 1970s. He was someone who regularly used his psychic abilities to spy on hostile nations for various military and intelligence departments. There is very little doubt that Price would have continued with his work had death not intervened in a very strange (and even sinister) way. Price passed away on July 14, 1975. It was, however, the nature of his death that was so disturbing of all. Just a few days before his untimely death, Price had a number of covert rendezvous’ with a variety of agents of the National Security Agency. Also, with personnel from the Office of Naval Intelligence. The meetings were initiated to determine if Price would be willing to undertake remote-viewing operations for both agencies. Price was gung-ho for both projects. In no time at all, the operations began. 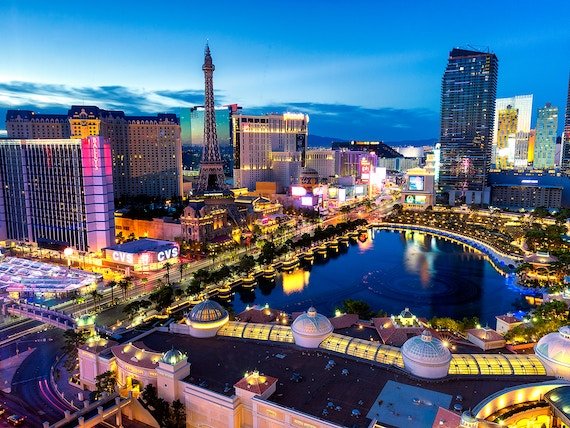 Just a few days after the meetings, Price flew out of Washington, D.C. His destination: he first took a flight to Salt Lake City, and then onto Sin City itself: Las Vegas. We may never know for sure if Price suspected that his life was in danger. The fact is, however, that with all of this top secret work being undertaken for U.S. intelligence, Price became concerned about his safety to at least a certain degree. To the extent that the purpose of the flight to have over some important, sensitive documents to a friend; just in case anything were to happen to him. It was in the afternoon of July 13 that Price checked into Vegas’ Stardust Hotel. All was going good. That is, until it wasn’t. As he approached the desk to check-in, a man walked straight into Price. It was a violent collision. He felt a shooting pain in his leg, as if he had been hit with a needle. With hindsight, that may very well have been what happened. In near-quick time, Price started to feel ill and decided to lay down and take a nap. But, not before handed over those precious documents.

A few hours later, and still not feeling so good, Price met with several friends for dinner. There was something on his mind. Not only did Price tell them about the collision in the lobby just a few hours earlier, but he also confided in them that while he was in Washington, D.C. just a little more than a day earlier, he had seen someone slip something in his coffee. Having seen this chilling, covert action occur, Price left the coffee well alone and exited the restaurant quickly. As for the evening at the Stardust Hotel, it wasn’t going to well. In fact, not at all. Price cut the dinner meeting short and went back to his room. 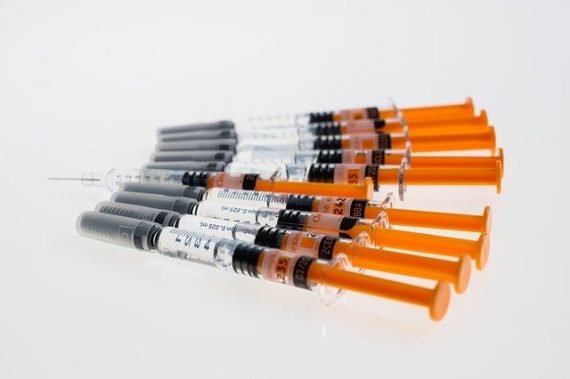 Around 5:00 a.m. the next day, Price woke up in significant physical distress. His breathing was not right. He had severe cramps in his back and stomach and he was sweating profusely. He called his friend who had those important papers, who quickly raced to Price’s room. A doctor was about to be called when Price began to convulse. Then, he went into cardiac arrest. Despite the best efforts of paramedics, who were quickly on the scene, and who managed to briefly kick-start his heart, it was all to no avail. Price was soon dead.  It is a fact that Price had heart disease. With that in mind, his death could have been due to wholly natural causes and nothing else at all. But, we cannot – and should not – forget the fact that Price had seen someone surreptitiously slip something into his coffee, just a couple of days earlier. Then there was the matter of the potentially suspicious collision in the lobby of the Stardust Hotel in Vegas. To this day, the death of Pat Price - almost certainly the work of an overseas, hostile nation - is still discussed in hushed tones where the conspiratorial lurk.