At the time of this writing, Elon Musk’s SpaceX rocket had not yet launched humans into space, but even a successful mission probably won’t quell the wrath of the head of Russia’s space agency. No, he’s not just mad about losing the business of taking astronauts to the ISS and back – it’s much worse than that.

"We understand that one thing stands behind all this demagogy: this is a cover for deployment of nuclear weapons in space. We see such attempts, we consider them unacceptable and we will oppose them as much as we can."

In an interview on the YouTube podcast “Solovyov LIVE” (watch it here in Russian), Dmitry Rogozin, the head of Russian state space agency Roscosmos, told host Vladimir Solovyov that he believes Musk is serious about detonating 10,000 nuclear warheads on Mars to terraform the planet into one with an atmosphere and climate that can support humans, and Musk’s SpaceX partnership with NASA is proof that the U.S. government approves of it. 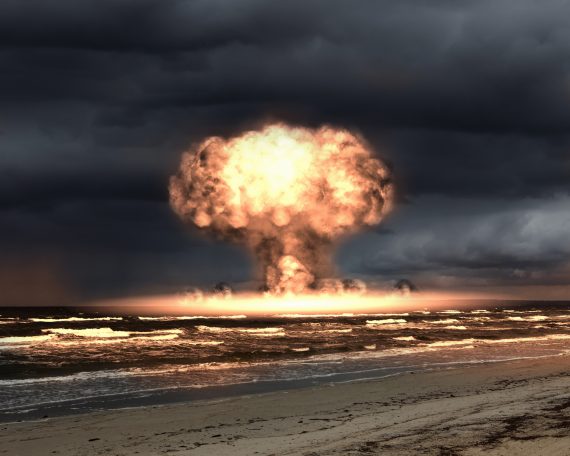 “We have commented on each and every such anti-Russian attack which are all nothing but the United States’ attempt to divert public attention from real threats in space and to justify its moves to deploy weapons in outer space and obtain extra financing for such causes.”

Russian Foreign Ministry Spokeswoman Maria Zakharova told TASS last month that Russia is not happy with the Space Force, especially with its announcement of the unveiling of its first weapon (a satellite jammer) and its first mission with the mysterious X-37B space plane – both occurring within the past month. And now … SpaceX and its CEO and founder’s grandiose nuclear plans for Mars, with no denunciation by NASA or the U.S. government. In fact, President Trump had this to say about Elon Musk back in February:

“He likes rockets. And he does good at rockets, too, by the way.”

So does Roscosmos, which has managed to shuttle crews and cargo reliably to the ISS ever since NASA shut down the space shuttle program. Roscosmos has announced that it is lowering its costs for launches, which are already less that SpaceX, so it knows this escalation of a Cold War in space is not about money. 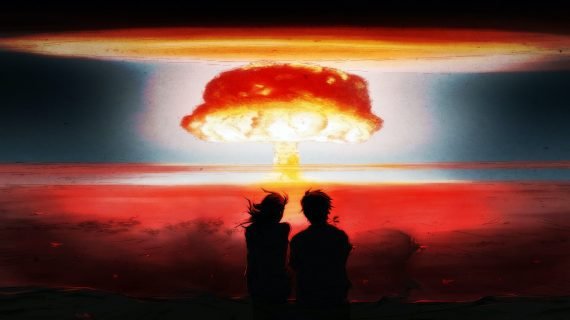 “We see such attempts, we consider them unacceptable and we will hinder this to the greatest extent possible.”

“Hinder” … what could that entail? Deploying its own space weapons – both known and secret? Cyberwarfare? Accelerating Russia’s own plans to send humans to Mars? For now, it’s a battle of words where Russia is taking the human rights side for a change.

"It is absolutely obvious that the idea to bomb Mars with nuclear charges is absolutely abhorrent from a humanitarian standpoint. Who gave him right to destroy a planet?"

If the first launch of humans by SpaceX is successful, we may soon find out.