Many people, even those who nothing about the paranormal or New Age beliefs, are probably aware of the concepts of auras. They are supposedly extensions of our spiritual energy that surrounds us with a glow that people who are attuned to such things claim they can see. These auras can be different colors depending on one’s mood or personality, and this is sometimes referred to as one’s “life color,” with common colors for adults being blue or violet. Then, in the 1970s a psychic claimed to have discovered a new color of aura, which it was believed marked someone as a highly evolved soul with amazing mental abilities and in some cases paranormal powers.

It began in the mid-1970s, when a psychic specializing in reading auras by the name of Nancy Ann Toppe began to claim that she was finding more and more children with auras that were Indigo in coloration, a color that she had never seen before. She believed that these “Indigo Children” were special souls who had been perfected and reborn on Earth at the time in order to help the earth and start a spiritual evolution in human beings to lead them to enlightenment and expand their consciousness. These Indigo Children displayed numerous exceptional personality traits, and heightened psychic abilities including telepathy, clairvoyance, and astral projection, as well as superior intellect and creativity, and Toppe predicted that, considering the rate in which she was noticing this new color of aura, Indigo Children would become the new norm with just a few generations. The idea was pretty fringe and obscure at the time, but it was picked up and dusted off by authors and self-help lecturers Lee Carroll and Jan Tober, with a little help from a channeled spirit they call Kyron, who wrote a popular book on it in 1998 called The Indigo Children: The New Kids Have Arrived, and another book followed in the 2000s by a famous psychic Doreen Virtue, The Care and Feeding of Indigo Children, further propelling it into the mainstream and gained it a good deal of popularity. 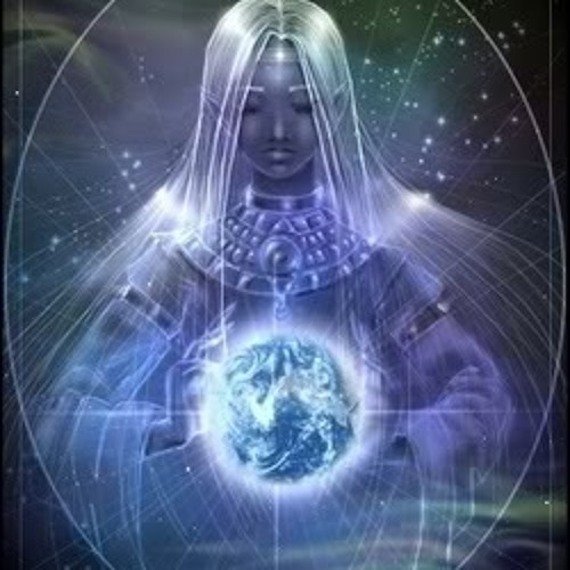 So, you might be wondering just what traits an Indigo Child has, and it is a bit complicated as their traits and abilities have undergone changes from author to author in the many books and articles written on them since, but there are a few tendencies that remain fairly standard. One of their main characteristics is their extreme capacity for empathy, sensitivity, curiosity, and creativity, as well as their very strong will. They are also fiercely independent, proud, and highly intelligent, quite often wise beyond their years, leading them to often be described as “old souls.” They have very good, sometimes photographic memories, are supposedly very intuitive, and are very good at figuring out ways to do things and thinking outside of the box. They are very often described as having at least some sort of psychic abilities or the potential for it.

Indigo Children supposedly have quite a few negative traits as well. They are often described as self-important and self-absorbed. They are often rebellious against authority, impatient, easily bored and easily frustrated. Indigo Children are also usually seen as eccentric loners, and do not make friends easily, with antisocial tendencies, although they easily bond with animals. They have an inflated sense of self-worth and can often be narcissistic. Their self-sufficiency and clear sense of purpose can also make them very stubborn and headstrong, and they are often resistant to change. A lot of these negative aspects are said to be direct side effects of their gifts in other areas, for instance they are often frustrated and annoyed that other normal people can’t keep up with their sharp minds and different ways of thinking, which can also make them seem arrogant. Authority bothers them because they often truly believe they have a better way of doing things, and their unconventional views of how things work alienate them from others who are not on the same page. 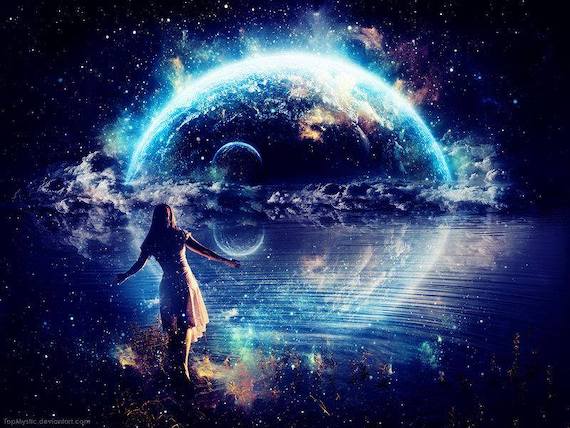 The whole concept of Indigo Children has really taken off in the mainstream and in popular culture, with numerous books, articles, and even films made about the phenomena, and it is common for celebrities to claim they have an Inigo Child or claim to be one themselves. Despite there being no real evidence of Indigo Children actually existing, the notion has become such a popular New Age belief that it is sometimes labelled as being almost like a religious movement, but of course there is much skepticism in the idea of spiritually awakened people that are presented as the next step of human evolution.

One of the most popular ideas is that this is simply a misdiagnosis of a mental disability such as attention-deficit hyperactivity disorder (ADHD) or autism. After all, back when the term “Indigo Child” was first coined there was very little understanding of these disorders, and as the movement grew it would be seen by most parents as better to view their child as a special chosen one with magical powers rather than suffering from a disability and a neuro-biological condition. They are not suffering a disorder; they are gifted and special. Belief in the Indigo Child phenomenon could even be making things worse, since making this claim robs the kid of a proper diagnosis and medication, leaving them without the help they really need and raised with a false sense of security. Are these people really just misunderstood people with behavioral defects that have been marked as something more? Or are the Indigo Children actually real? Either way, it is a concept that has really caught on, and will likely be discussed for some time to come.