Have you ever heard the account of an alien abductee and jokingly asked yourself: “I wonder what he was smoking?” According to a new study, at least some of them may have been smoking the hallucinogen DMT. The Center for Psychedelic and Consciousness Research at Johns Hopkins University recently published the findings of a 2019 study of users of the hallucinogen DMT who had experienced at least one “breakthrough” experience and found that many of those experiences were very similar to account descriptions by non-drug-using alien abductees. Would you like to experience what it feels like without the probing, potential implants, possible burns, hybrid children and other experiences that can occur during an actual close encounter of the 4th kind? The days of actual human testing in the U.S. of DMT and other psychedelic drugs may be closer than ever.

“It has been speculated that due to the endogenous presence of DMT in the mammalian brain, including humans, DMT may play a role in a variety of non-ordinary states of consciousness such as dreaming, psychosis, spiritual experiences, encounters with non-human intelligence (e.g. alien and unidentified flying object (UFO) encounters), extrasensory perception, out-of-body experiences, and near-death experiences.” 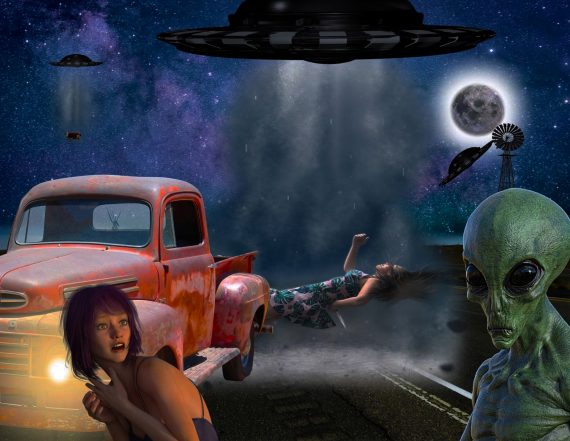 Because so many of these accounts were anecdotal, researchers at the CPCR decided to scientifically question actual users. Over 20,000 people responded to their call for volunteers in late 2018. They selected 2,561 who had “an experience of encountering a seemingly autonomous being or entity after consuming DMT” and met their other selection criteria. The volunteers were asked to fill out an extensive survey and the results were compiled. The vast majority agreed on this:

“(The DMT-induced entity encounters were the) most meaningful, spiritual, and psychologically insightful lifetime experiences, with persisting positive changes in life satisfaction, purpose and meaning attributed to the experiences.”

There was a surprising amount of commonality in the responses. Almost all had a positive emotional response (love, kindness, joy, etc.) while less than 20% felt any fear. Over two-thirds said the entity gave them a message or a mission, and they referred to the entities using similar descriptions, such as “being," "guide," "spirit," "alien" and "helper." Three-quarters believed the entity existed at least partly in a different dimension or reality and continued to exist after their encounter. A majority believed the entity was conscious, intelligent and benevolent. (Statistics and actual percentages are available in the report.) 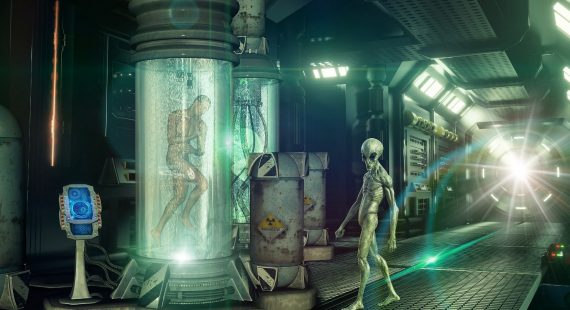 DMT has been consumed in some form in South America since pre-Columbian times and is found in at least 50 plants (including apparently innocuous sources such as leaves of citrus plants) and in some animals. It’s hallucinogenic properties were only confirmed in the mid-20th century and its research has been hampered by drug laws in the U.S. and other countries. While the researchers stated that their goal was to study it for its therapeutic and positive benefits, it’s obvious they were intrigued by the ‘alien encounter and abductee’ account similarities.

“However, regardless of whether or not DMT will be shown to have therapeutic efficacy, future double-blind human laboratory studies investigating dose-effects and correlated brain activity may provide a unique window into the psychological and biological nature of such anomalous subjective experiences of encounters with nonhuman entities that date back to the beginnings of recorded human history.”

How many alien encounters or abductions are the result of unknowingly or accidentally ingesting DMT or other mild hallucinogens? Will the world of UFOlogy accept the numbers? Will alleged abductees?