Supernatural Creatures And the Rules They Have To Abide By

Ben Radford, in an article titled "Vampires: Fact, Fiction and Folklore" says: "Some traditions hold that vampires cannot enter a home unless formally invited in. This may have been an early form of the modern 'stranger danger' warnings to children, a scary reminder against inviting unknown people into the house." It's intriguing to note that a number of modern day supernatural creatures can only operate according to certain, strict regulations  - as strange as it certainly sounds. It's as if, in the world of the supernatural, there are rules that must not be ignored. Possibly, they cannot be ignored. With that said, let's now take a look at how the old traditions still exist to this very day. We'll begin with the most visible of the various creatures that fall into this category: the Black-Eyed Children.

Although we have reports of people having seen the BEC in the period from the 1930s to the present day, the very first reported case didn’t surface until the late 1990s. The location was Texas, specifically the city of Abilene. The story revolves around a man named Brian Bethel, a journalist with the Abilene Reporter News. It was late one night when Bethel’s life was changed and he came to realize there are dangerous, supernatural entities in our midst. It was close to 10:00 p.m. when Bethel had the kind of close encounter that one never, ever forgets. He had pulled up at a mall not too far from his home, to deposit a check in a mail-box. All was quiet and dark. Bethel, using the lights of the mall to illuminate the interior of his vehicle, was writing the check when he was interrupted. He jumped with surprise at the sight of a couple of kids who were standing next to the car, on the driver’s side. But, there was something about these kids that rang alarm bells in Bethel’s head. In fact, as Bethel would imminently learn, things were wrong in the extreme. 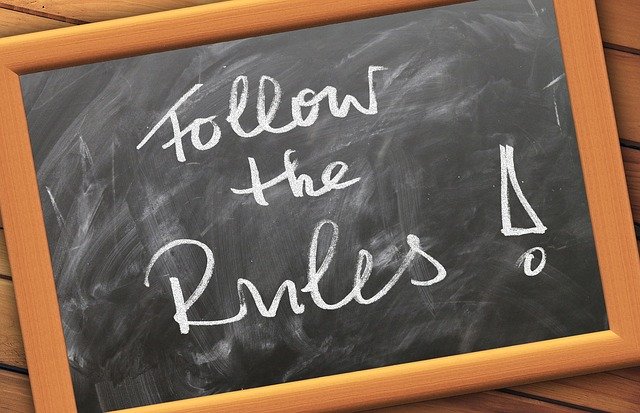 Bethel stared at the pair and couldn’t fail to see just how incredibly pale the face of one of the boys was. The other had what Bethel described as olive-colored skin.They fed Bethel an unlikely story of not having any money. Could he, Bethel, take them home. Bethel had no intention of letting them in. And the boys were fully aware of that. It was then that Bethel saw the eyes of the creepy pair: they were completely black. Bethel said: "They were coal black. No pupil. No iris." One of the BEC, said Bethel, who was clearly angered at not being able to enter the vehicle "wore a mask of anger." The same boy, now displaying a look on his face that was part-frustration and part-anger, almost shouted: “We can’t come in unless you tell us it’s okay. Let us in!” Bethel did not let them in. Instead, he hit the road in a state of terror. The paranormal pair, forced to abide by the strange rules that prevented them from breaking into the vehicle, vanished.

Over the years I have investigated a number of stories of Women in Black. That's right: the female equivalents of the Men in Black. I have eight cases on file that involved the pale-faced, gaunt, WIB, who did their very best to be allowed into the home of the person they had targeted. In six of those cases, the people had significant UFO encounters in the previous week or two. As for the other two people, they were deeply involved in the world of the occult. One, Jane Miles, told me she suspected her work in the field of the occult directly led the Woman in Black to seek her out and target her. The WIB did all she could to get Jane to let her in. Luckily, and as a result of her deep knowledge of the supernatural, Jane recognized the woman for what she really was: a paranormal entity that practically demanded entry. The reason for wanting inside? That still remains a mystery. Perhaps it's better that Jane never knew. 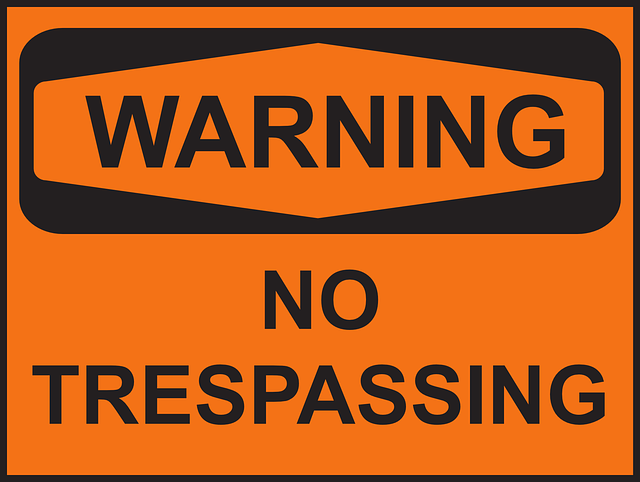 I even had such an experience myself. February 8, 2016 was a very strange one for me. Or, to be absolutely correct, it was a strange night. I went to bed around midnight, and, at roughly 2:00 a.m., I was semi-woken up by the sounds of what began as unintelligible, disembodied mumbling. They appeared to be coming from something lurking in the shadows of the darkened hallway that links my bedroom to my living-room. I then heard something speak to me in a deep, gravelly, and hoarse whisper that was not at all unintelligible: "I can help you. Just say 'yes,'" it said. The skeptics would almost certainly say that what I experienced was a bout of so-called sleep-paralysis – a condition which can result in an inability to move, and a sense of intense and impending danger in the bedroom. I don’t doubt that’s what it was. But, where I differ from the skeptics is that, unlike them, I believe sleep-paralysis has an external, rather than an internal origin. We’re talking about dream invaders of just about the vilest kind possible.

Even in my partially-asleep state I knew there was nothing but dangerous deception and manipulation at work. I said out loud "No," and focused on putting a barrier between me and it. Whatever it actually was. I got a distinct and disturbing feeling that had I said "Yes," I would have given the unearthly thing permission to invade my space and to wreak who knows what kinds of havoc and mayhem. I also got the feeling that the thing was massively pissed by my negative response. Clearly, the creature could not make a move unless I gave it the green-light to do so.

The Alarming Connection Between UFOs and Nukes