Taking a Look at England’s Most Famous Lake Monster

A couple of days ago I wrote an article here at Mysterious Universe titled "Scottish Lake Monsters That Don't Live In Loch Ness." In that same article I pointed out that a handful of other Scottish lochs are said to be the "homes" of sinister and strange creatures - and the most well-known one being Morag of Loch Morar. When we think of creatures of the deep in relation to the U.K., we immediately think of Scotland. But, what about England? Let's take a look at its most famous lake monster. Its/their name? Bownessie. A resident of Lake Windermere, England, Bownessie was 100 percent unheard prior to 2006. In terms of the publicity stakes, however, it has certainly done a great job in catching up. As for Lake Windermere itself, Britannica.com state the following: "The lake is 10.5 miles (17 km) long and 1 mile (1.6 km) wide and has an area of 6 square miles (16 square km). It lies in two basins separated by a group of islands opposite the town of Bowness on the eastern shore and is drained by the River Leven. Part of Lake District National Park, Windermere is a popular tourist center with facilities for yachting and steamers operating in the summer." 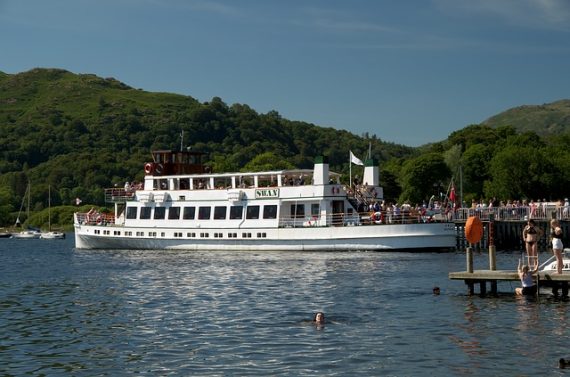 As the above data demonstrates, Lake Windermere is much smaller than Loch Ness; yet, that has not stopped a mysterious creature from appearing in its depths, which extend to 219-feet at their deepest. Now, with that all said, let us take a look at the saga of Bownessie and how and why it has become a monster of the relatively modern era. One of those who encountered Bownessie was Steve Burnip. He saw the creature in 2006. Steve said of his close encounter of the monstrous type: "I saw a straight line of broken water with three humps. It was about twenty feet long and it went in a straight line up the lake. I nudged my wife and watched open-mouthed as it gradually faded from sight. The water was not choppy, so I know it wasn’t the wind, and I know what the wake from motor boats looks like and it wasn’t that either." And, thus, a monster was born. Or, at the very least, unveiled and unleashed.

Then, in February 2007, Linden Adams was confronted by the sight of an unidentified animal that, it was estimated, was somewhere in the size of fifteen-feet in length. It should be noted that there are no known animals in the lakes and rivers of the U.K. of such an extraordinary size. Such was Adams’ amazement regarding what he and his wife encountered, he created a website to ensure that just about each and every sighting could be logged and studied. Also in 2007, this time late at night, the crew of a six-ton yacht were rocked – as in quite literally – when something large slammed into the yacht. It was never identified. The reports go on and on. 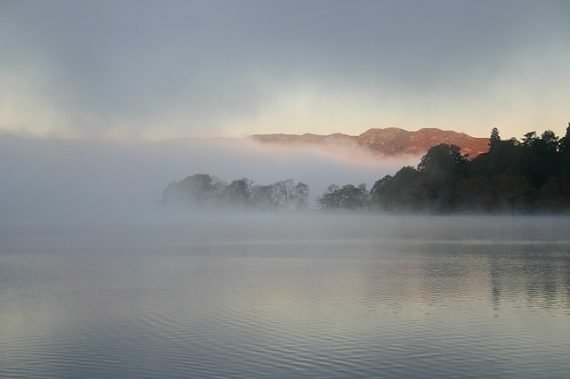 Some monster-hunters suspect they may have the answer to what Bownessie is and why it is a relatively recent phenomenon. As for what the Bownessies might really be, monster-hunter Richard Freeman says: "As with the Nessie I think the best bet are giant sterile eels. The common eels swims out to the Sargasso Sea to breed then die. The baby eels follow scent trails back to their ancestral fresh waters homes and the cycle begins again. Sometimes, however, a mutation occurs and the eel is sterile. These stay in fresh water and keep on growing. Known as eunuch eels no one knows how old they get or how big. One theory suggests that these rare, naturally occurring, mutations may now be on the increase due to pollution. PCBs and Beta Blocker chemicals have long been implicated in causing sterility in fish. Could they be causing more eunuch eels in the deep lakes of Scotland? For now, we just don’t know."

The Almost Vanished: Lured Into the Woods By Strange Forces