Taking a Look at Poetry of the UFO Kind

Today's article is different to the many and varied articles I have written here at Mysterious Universe. In fact, it's very different. The focus is on UFO-themed poetry. It may surprise you to know that digging into the issue of UFO poetry can result in the surfacing of some genuinely entertaining writings. For example, at Poets.org we have the following: "The poet Jack Spicer did more than simply write poems about aliens. He famously explained that his work was written by them. Much like Fredrico García Lorca's notion of Duende - the dark force poets struggle with which 'must come to life in the nethermost recesses of the blood' - Spicer reported that his relationship to his poems was similar to that of a radio to incoming broadcasts and that it was Martians who sent his poems to him through space."

In his poem "UFOs and UFTs," Peter Finkle says:

They zoom, flit from here to there,
Appear, disappear and reappear;
At one moment imperceptible,
The next moment “in your face,” 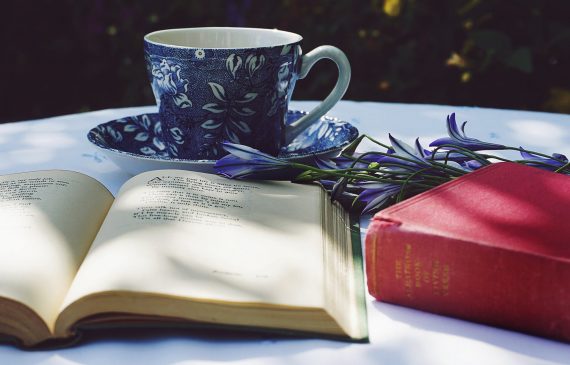 I'm sure that just about everyone who has had a UFO encounter can relate to to Finkle's words! Moving on, there is "Ufo's" by Edwina Reizer. In part, she says something that gets to the heart of the manipulative aspect of the UFO phenomenon:

...when they're seen they set the stage
for deception and lies and alibis,
hoping that they will neutralize
all of your thinking until it dies.

Now, we come to a certain poem that was the work of a Tech Sergeant Barnes who, in 1950, was attached to the 27th Fighter Group at Bergstrom Air Force Base. His poem - appropriately - was titled "The Flying Saucer." I have provided the poem in its entirety. It goes as follows:

Hearing tales of little men
and speeding ships on high.
Around me all most every day,
I cast a weary eye.

Today I saw men gathered
around the hangar door.
They said they saw a Saucer.
A tiny ship they swore.

They pointed to the cloudless sky.
“Past Vapor Trails”, they sigh,
I saw a faroff something,
Shining in the sky.

We watched it hard, it seemed to move
As vapors drifted by
I felt the strangest feelings
Of course I know not why.

A weather baloon sent up to give
The weather for the day.
Some said a star that shines so bright,
We see it in the day.

Elusions, stars or man made things
Ships from other planets.
We watched, we talked and wondered.
But none of us could name it.

Because I could not give them
The answer is not given,
What is the thing that shines so bright
So far up in the heavens. 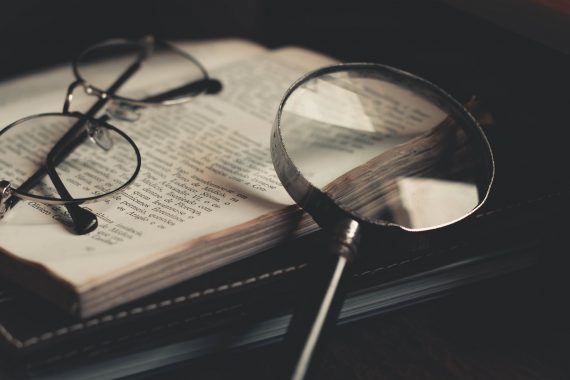 Finally, we come to the words of Gray Barker. He was a very controversial figure in Ufology who was most visible from the 1950s to the early 1970s, and who died in 1984. Barker went on to write the first book on the Mothman controversy: 1970's The Silver Bridge. Unfortunately, Barker not only exaggerated the cases he investigated, he also outright lied at times. Of course, this inevitably makes much of his writings suspect - even if there was a degree of reality to it. That brings us to Barker's once-read-never-forgotten poem "UFO is a bucket of shit." It name-checks various UFO characters from the 1950s, some well-known and others less well known. Here it goes:

Shushed by the three men
Or masturbated by space men

UFO is a bucket of shit

The A.F. investigated UFOs
And issued a report
Couched in polite language
Which translated, means:

"UFO is a bucket of shit"

As the late Jim Moseley said of Barker's poem: "They don't write poems like that anymore, do they?" Nope, they don't!

First Contact: Are All of the Aliens Under the Ice?