The Bizarre Case of the Teleporting Boy of Manila

One clear September afternoon in 1951, a 13-year-old schoolboy named Cornelio Closa was walking home from the Zamora Elementary School, in Manila, the Philippines, along with his friend, Rudolfo. It was a fine day and there was nothing to really herald the weirdness that was about to transpire, yet as they cut through an open field Cornelio stopped dead in his tracks. Rudolfo looked to his friend to see Cornelio pale and his face painted with an expression of pure dread, staring at something that he himself could not see and with eyes apparently "bulging out." When asked what was wrong, Cornelio said that he could see a girl in a white dress, with long blonde hair and floating above the grass, and was astonished that Rudolfo couldn’t see her as well. Then Cornelio just blinked out of existence, to leave his startled friend standing alone in that field. This would be the beginning of the strange case of demons, possession, and the teleporting boy of Manila.

Rudolfo ran all the way home in terror and was amazed to see that Cornelio was already there in a sort of daze. He told Rudolfo that the girl had spoken to him and touched his hand, after which he had felt light, and that was when he suddenly found himself in front of his home. They kept it to themselves at the time, but this was just the beginning. Cornelio’s whole demeanor and personality would begin to change from then on. The normally cheerful boy became sullen, grumpy, and confrontational, getting into fights, skipping school, and causing trouble. He also continued to pull disappearing acts, in which he would just vanish and pop up somewhere else, often in full view of frightened witnesses. One evening he vanished right in front of his family, and another time in front of his entire class at school. He would later say that this always happened when the mysterious girl in white appeared to him, and she seemed to give him other powers as well. A schoolteacher of his would later tell an American evangelical missionary by the name Lester Sumrall about his experience with the boy, which would be included in Sumrall’s book Alien Entities. A look behind the door to the spirit realm, saying:

Cornelio began to cause disturbances in school. The strange thing about these fights was that Cornelio, as small as he was, would take on three or four boys larger than himself and together the larger boys could not hold him down. He had superhuman strength. A few days later, I called him to the front of the class to give the lesson. He went to the blackboard, stood there for a few moments, and then simply evaporated. I was terribly affected by these happenings in my class. I decided before I lost my mind completely, I should resign. I remember how the chain of events made Cornelio laugh and laugh. It was a hideous kind of laugh. It didn’t belong to a boy. In fact, it didn’t belong to a human being.

In the meantime, Cornelio’s parents complained that their son often seemed to devolve into an almost animalistic state, as if possessed, even attacking his own father at one point. Other unruly behavior he displayed was hiding things so that no one could find them, smashing furniture or dishes, stealing money, growling or snarling, and being a general nuisance. Through it all he would allegedly appear and disappear even when all of the doors and windows were locked, and on other occasions he was reported as actually just walking right through solid objects such as walls or doors like they weren’t even there. At times, these bizarre disappearances would be accompanied by an unpleasant stench, which only furthered the panic they provoked in those who saw it happen. He didn’t always immediately return from these vanishings, either, sometimes gone for hours or even days on end, before appearing again with no memory of where he had been. Sumrall would say of this:

The parents told me that the whole family would be in the front of their home and their children would be down on the floor playing. Suddenly, with everybody looking, Cornelio would just disappear. The other children would start coughing and vomiting because of the stench he would leave behind. When he disappeared, he might be gone for two days or more. Then he might just appear again in bed, asleep. He would come in the house without using windows or doors. He would just suddenly be there.

Cornelio seemed to be losing his mind from all of this, unable to sleep, and even he didn’t know exactly what was going on. These violent urges seemed to come from somewhere else, and he didn’t understand why he was prone to this behavior. He would later say of these dark, strange times in an interview:

Sleep for me was almost impossible. I was never left to myself. I would perspire profusely. It seemed as if my clothes were burning. Then if I would open my eyes, there would be the face of my friend, looking at me, beckoning me to follow her. Every time her hands touched me I would feel as if I were floating on air. Then I would be gone from home for days. I could not explain to my family just what was wrong. The girl made me promise I would not tell. I just felt tremendous heat in my body.

Whenever anyone, and that included my parents, spoke to me I would answer rudely or shout. I did not want to snarl, but I could not help myself. If my father punished me, I would fight back. I knew I was displeasing him, but I did not seem to care. When no one bothered with me in the house, I would just sit and wait. I did not know why, but I was just waiting for the girl. Many times we would go to the movies and I knew no one could see us. When I was with her, I didn't feel exhausted or hungry. I kept on seeing the girl, and I was able to go out with her despite the closed doors. Sometimes I would be gone as long as three days, although I had no knowledge of my own how long I had been away. 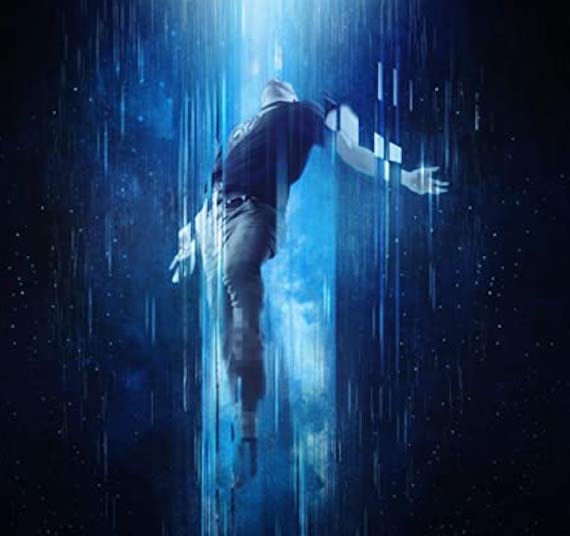 Cornelio was brought to psychologists, doctors, and mental health experts, but no one could figure out what was wrong with him. It was all a little too much for his parents to take, and they felt they had no choice but to send him off to a welfare center, where he proved to be so out of control and unsettling that they actually sent him back home. After that, they sent him to a juvenile correction facility and again he was sent home. Cornelio would say of this:

We baffled the people at the hospital. The doctors were kind; but while they talked to me about being a good boy, I don’t think I was listening. Next, father brought me to the correctional institution for juvenile delinquents. Here, I immediately caused trouble. I fought everyone, even the officials. Because of my violent temper, I was often roped to my bed. Finally, I was returned to my home. My parents seemed to have resigned themselves to living with a monster.

This apparently went on for another year, intensifying the whole time, before the Closa family reached out for religious help. It was at this time that Sumrall’s attention would be called to the case, after a local pastor claimed that he had heard the Devil’s voice come from Cornelio, and that the boy had vanished right out of his hands. Sumrall invited Cornelio to come to his church, and it was immediately apparent that the boy was highly uncomfortable entering the building. Cornelio would later explain that as soon as he entered the church doors he had looked out to see the girl standing there at the threshold, only at this time she was not pretty, but rather her features were twisted and horrific. Cornelio would later claim:

The girl made her appearance just outside the church door. She looked different, not pretty anymore, she looked ugly. When she motioned to me, I hid my face. I looked again and she had transformed into something positively horrible and she did not look like a girl, or a woman. 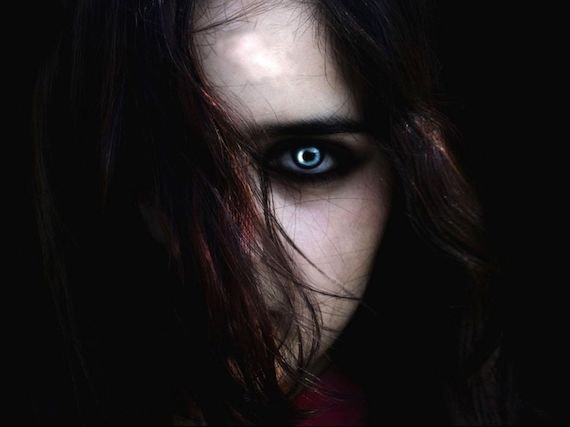 This convinced Sumrall that the girl he had spoken of was actually a demon in disguise, and he went about conducting a full exorcism right there on the spot. This seems to have released Cornelio of the “girl’s” grip, and he apparently had no further visitations from her, it, whatever it was. The boy would later say that he had been under the impression that she had been an angel, only realizing at that time he entered the church that she was something more sinister. Sumrall would then interview numerous family members and locals, and it is from his account that much is known about the case. In 1965, Cornelio would give a rare interview with two correspondents from the United Press International, and it is here where the case would come most prominently to the public consciousness. There have been many skeptics of the case, of course, but through it all Sumrall has always remained adamant that it was all real. He has said:

The story of the invisible boy is true. It is a story to which I was intimately related. I hired people to check out the validity of this story, including policemen who took signed affidavits about it. We investigated the whole matter very carefully. We didn’t want the slightest possibility of falsehood or misrepresentation in it. It is surely one of the most well-documented cases in our files and interesting to note that a religious leader, Reverend H. A. Baker, traveled from the United States to the Philippines to verify the facts of this case. They were unbelievable to him. But after talking to all of those involved and establishing the facts, he wrote me and said: ‘Unbeknown to you, I visited the Philippines. I contacted Cornelio, the schoolteacher, the parents, and their neighbors. I discovered that it is absolutely true.

The case of Manila's teleporting boy has gone on to become a fixture of the paranormal world, and has been written of by many authors, including the acclaimed writer Brad Steiger, and Sumrall has even made a documentary on the events. We are left to try and figure out what was going on here. It seems obvious that Sumrall, who was a minister, would want to promote this as some sort of religious triumph of good over evil, and indeed his own account is heavily peppered with passages about the power of God throughout. This seems to make him a perhaps less than unbiased witness, but all of those involved in the incidents do give us a picture of what was happening. The boy really is said to have displayed symptoms of possession and is really reported as having done everything that Sumrall claims, so it seems to be a reasonably documented case. Is that what was going on here, a demonic possession of some kind? If so what was this girl and why did she target this young boy? Or is this a hoax or some other phenomenon altogether? Whatever the case may be, it remains a unique and altogether strange historical oddity.