The Moon is Alive and May Be Cracking Up

No, our smaller satellite is not laughing at its big brother – then again, would you blame it if it did? Nor is it dead – in fact, it’s alive enough that cracks and ridges are forming and new rocks are showing up on its surface. There’s not a whole lotta shaking going on but it’s enough that scientists now believe that moonquakes are not just caused by long-term cooling and shrinkage but by tectonic plates still moving because of a massive event billions of years ago. Apparently, the Moon never forgets what is done to it. Anything you want to confess, Buzz Aldrin? 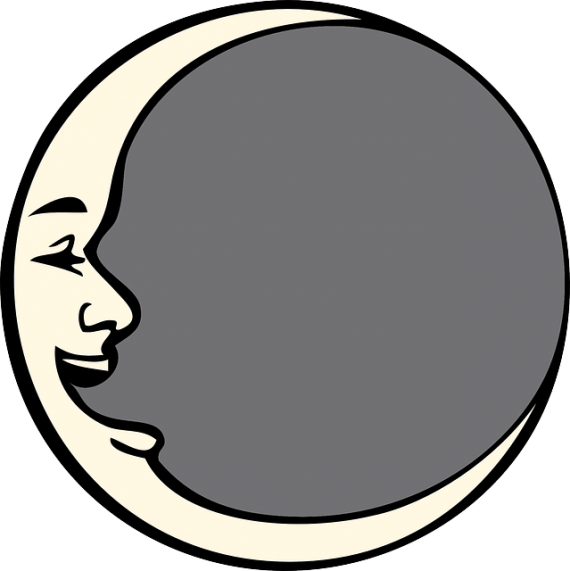 “New observations of wrinkle ridges on the nearside maria of the Moon display signs of ongoing ridge modification.”

In a press release announcing their new paper published in the journal Geology, co-authors Peter Schultz, a professor in Brown University’s Department of Earth, Environmental and Planetary Sciences, and Adomas Valantinas, a graduate student at the University of Bern and a visiting scholar at Brown, reveal what made them think the Moon is not dead – ridges covered with “freshly exposed boulders.” Schulz was using data from NASA’s Lunar Reconnaissance Orbiter (LRO) to study strange bare spots in the large dark patches on the Moon’s nearside – strange because just about all of the lunar surface is covered with ground-u-p rock (regolith) created by a constant bombardment of micro-meteorites due to its lack of an atmosphere.

“Exposed blocks on the surface have a relatively short lifetime because the regolith buildup is happening constantly. So when we see them, there needs to be some explanation for how and why they were exposed in certain locations.” 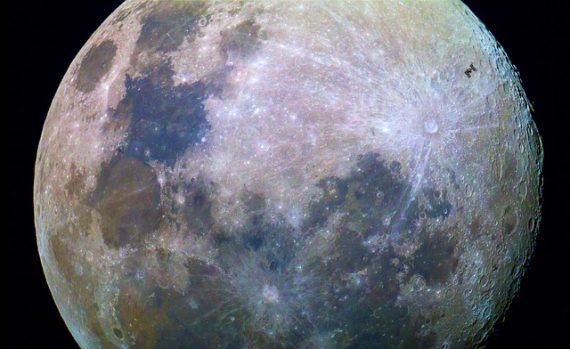 Not only were they exposed now, Valantinas and Schultz used data from NASA’s 2014 GRAIL mission and found the same cracks – meaning something was continuously forcing them open. (Photos of the cracks here.) To Schulz, the only explanation was “an ongoing process driven by things happening in the Moon’s interior” – but what were the ‘things’? They called this an Active Nearside Tectonic System and went looking for a cause.

“We propose that this active nearside tectonic system (ANTS) reflects ongoing reactivation of an ancient system related to offset antipodal effects from the South Pole–Aitken basin.”

They found it on the Moon’s far side – a crater called the South Pole–Aitken basin. Schultz thinks this 1500-mile was formed 4.3 billion years ago by a massive impact – a space-rock smash which shattered that side of the Moon all the way to the interior on the other side … to the spot where the ridges are still moving 4.3 billion years later. That’s some long memory.

OK, this is interesting … but is it a big deal? Schulz thinks it is because it points out that the Moon still holds secrets we haven’t discovered. Are they enough to increase interest – and funding – in more lunar missions? That’s probably won’t happen until there’s a whole lot more shaking going on. Or the Man in the Moon cracks up.

Putting Names to the U.K.’s Man-Monsters