The Mysterious Vanishing of Laureen Rahn

Some people just seem to step off the face of the earth to never be seen again, without any reason and with very few clues left behind. One of these unfolded back in 1980, and the whole bizarre case centers on 14-year-old Laureen Rahn, of Manchester, New Hampshire, in the United States. She lived with her mother Judith, the two of them sharing a third-floor apartment on Merrimack Street, and on the evening of April 26, 1980 Judith went out to meet with her boyfriend out of town. Laureen ended up calling over two friends, one male and one female, something she was not really supposed to do but the mother was away, it was Spring Break, and it was time to party. Judith did not get home until around 1:15 AM, and was immediately put on edge when she noticed that the hallways of the building were pitch black, later discovered to be because each lightbulb in every hallway on all three floors had been removed. This was pretty weird, but it would all get even stranger, and it was to become a cold case vanishing that perplexes to this day.

Judith went to her apartment and found that the door was unlocked, and although she felt a sting of worry at the time, she was calmed to see that Laureen appeared to be asleep in her bed. Judith let out a sigh of relief, locked the apartment door, and went to bed herself. It would not be until the morning that Judith would find out that the person sleeping in her daughter’s bed had not been Laureen at all, but rather the female friend who had come over the night before. After getting over her shock of seeing this friend appear in place of her daughter, Judith asked where Laureen was, to which the friend replied that she had slept on the couch. The couch turned out to be empty except for a blanket and pillow, her clothes, purse, all of her money, and a pair of expensive new sneakers were left behind in the living room, and the back door of the apartment was open. As to where Laureen could have gone off to, the friend had no idea.

The friend admitted the fact that they had been drinking alcohol the night before, and that a boy had been over as well, and when he was contacted, he shed a little more light on the previous evening. He claimed that at some point he had heard voices in the hallway and had ducked out for fear that it was the mother and her boyfriend coming home. He sneaked out of a back door, and insisted that Laureen had closed and locked that door behind him as he left. By this time the police were on the scene, and they did not consider either of the two friends to be guilty of any wrongdoing other than perhaps underage drinking, but as to what had happened to Laureen, that was still a mystery and things were about to get even odder.

Police at first suspected that Laureen had simply run away, although it was strange that she would have done so without her money or shoes and without any turmoil at home or in her personal life to suggest she would have wanted to do such a thing. They spent some time canvassing the area and talking to the missing girl’s friends and acquaintances, but no one had any clue as to where was had gone and no one had seen her. At this point police began to suspect something strange was going on, and this was only fueled by a sinister discovery made by Judith in October of that year. She found that on her credit card bills there had been several calls made from California on her bill on October 1, one of them from a Santa Monica motel to another motel in Santa Ana and one of them rather eerily made to a hotline for victims of sexual abuse. It was very weird because Judith had not made these calls and didn’t know anyone else at all in California, so it must have been her daughter, but why? Police checked into these leads, and while the motels had seen no sign of Laureen, it would later be found that one of them had been used by perpetrators of a child pornography ring in the area, orchestrated by a mysterious “Dr. Z.” 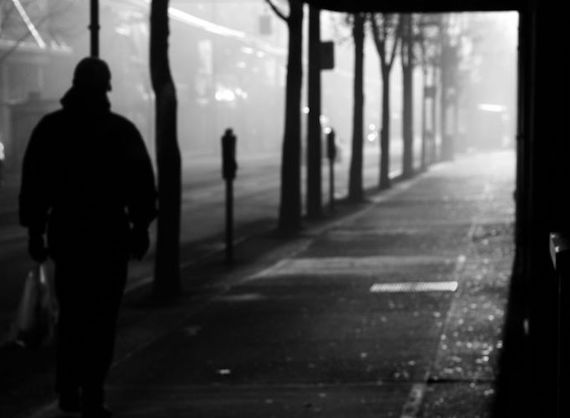 Even more spookily, the physician who ran that hotline was later found to have a wife with the habit of taking in runaways to give them housing, and that Laureen might have passed through, but no evidence was found that Laureen had actually been there. However, there were some odd things to be found with this lead, such as that the physician claimed that his wife knew a porn star named “Annie Sprinkle,” who might know more about what had happened to Laureen, but this led nowhere. Indeed, in the end there was nothing concrete to pin the motels or physician with in relation to the vanishing, no solid link found between the motels and the hotline, and they were not considered suspects.

In the meantime, Judith Rahn began receiving a series of strange phone calls that were always anonymous and would always come in at approximately 3:45 AM, with increased in frequency during the Christmas season. During these mysterious calls, Judith claimed that the caller would remain eerily silent, merely a breathing on the other end before hanging up, and they went on for years until she changed her phone number and moved to Florida, where she remarried. As all this was going on, the male friend who had been with Laureen on the night of her disappearance committed suicide in 1985, although he was never considered a suspect and his death not deemed suspicious. In 1986 a new lead would come in when a childhood friend of Laureen’s by the name of Roger Maurais claimed that he had gotten a call from a woman calling herself “Laurie” and said she was one of his former girlfriends before hanging up. Were any of these calls from the missing Laureen Rahn? Who knows? There were also several supposed sightings of Laureen over the years, one as recently as 1988 from a witness who claimed to have seen her working as a prostitute in Anchorage, Alaska, but these have never been confirmed, and in the end it is not known if she is still alive or not. 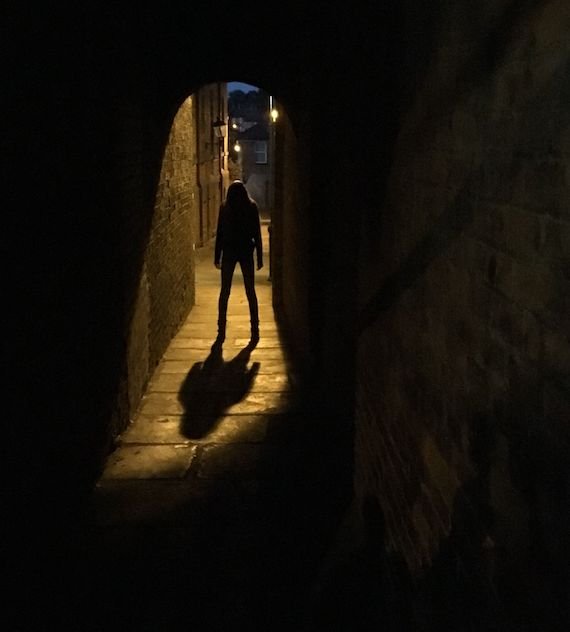 Indeed, not much at all is known of what became of Laureen. Police have mostly come to the conclusion that some sort of foul play was involved, and there has even been a possible person of interest in the case. One person who was considered as suspicious was a suspected serial killer in the area by the name of Terry Peder Rasmussen, who was at the time living under the name “Bob Evans.” During his time living there he is thought to have carried out several kidnapping and murders, and is thought to be behind the vanishings of two others, one a young woman named Denise Daneault, who lived just two blocks from Rahn’s apartment and went missing from a bar in the town of Goffstown a mere 6 weeks after her own disappearance, and there was also a woman named Rachel Garden, who also vanished one month before Rahn and lived in the next town over. Both of these women also just happen to have shared a strong physical resemblance with Rahn. Unfortunately, this connection was not made until it was too late, not until decades later and after Rasmussen had died in 2010 while serving time for the 2003 murder of his own wife. If he did have any knowledge of what happened to Laureen Rahn, then he took it to the grave with him.

To this day the disappearance of Laureen Rahn is unsolved, and there has been very little sense that has congealed out of the various clues. Theories have run wild, such as that she merely ran away, that she was abducted, or that she was forced into sexual slavery. How do the clues connect? The unscrewed lightbulbs, the friend in the bed, the lack of struggle and belongings left behind, those phone calls, the mysterious doctor and his hotline, those motels, and the sightings? How does this all interweave, if at all? What happened to Laureen Rahn? Whatever the case may be, she remains missing, and we likely may never know for sure.