The Strange “Greys” of Ufology: Are They Manufactured?

Just a few days ago while doing radio, I was asked what I thought about the so-called "Grey" aliens of Ufology. And of the possibility of them being some kind of "biological robot." I was also asked what I thought about how this tied in with a now dead man who caused a controversial storm in 1997. In the summer of that year, one of the most inflammatory UFO-themed books ever written was published. Its title: The Day After Roswell. Ghost-written by William Birnes, the editor of the now-defunct UFO Magazine and of History Channel’s also defunct UFO Hunters, the book tells the story of Philip Corso. Specifically, Lieutenant Colonel. Philip J. Corso. U.S. Army. Corso’s story was both amazing and groundbreaking. But, was it true? While some in the field of Ufology embraced the story, many certainly did not. I viewed the whole story as disinformation intended to confuse the truth of what really happened at Roswell, New Mexico back in the summer of 1947. Or, it was nothing more than an elaborate and ingenious tale designed to make money from the gullible and the "I want to believe" crowd. 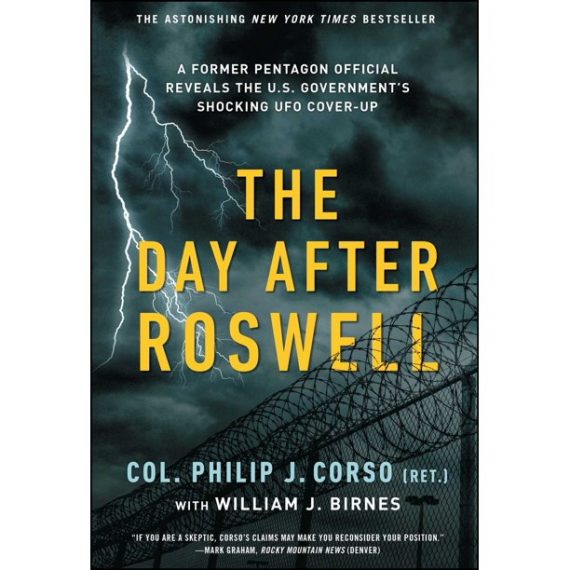 According to Corso, he, in near single-handed fashion, spearheaded a secret program designed to seed alleged alien technology and wreckage - recovered from the Foster Ranch, Lincoln County, New Mexico by the U.S. Army Air Force’s 509th Bomb Wing in July 1947 - into the private sector. As a result of this clandestine operation, so Corso maintained, the United States was soon able to understand, and even back-engineer, at least some of the extraterrestrial materials. Fiber-optics, transistors, night-vision equipment, and computer chips, were all, allegedly, a direct outgrowth of the extensive studies of the Roswell materials. But, it’s not so much the technology reportedly found at Roswell that we need to focus our attentions on today. Rather, it’s the bodies of the beings allegedly found strewn around the crash site.

Contrary to what the UFO community said or assumed, Corso never explicitly stated that the Roswell corpses were extraterrestrial. In fact, what he really said was quite the opposite. In Corso’s story the so-called "Grey aliens" are actually created, built, or grown to perform specific tasks. As for the creators of the Greys, it was they, Corso maintained, who were the real aliens. Corso also said that, as far as he was aware, no one has ever seen the real aliens. Only ever their black-eyed, large-headed worker-drones. William Birnes said that Corso described the Greys as "…an android or biological robot. He said it had no digestive system whatsoever and was connected electronically to the navigation controls of the spacecraft." 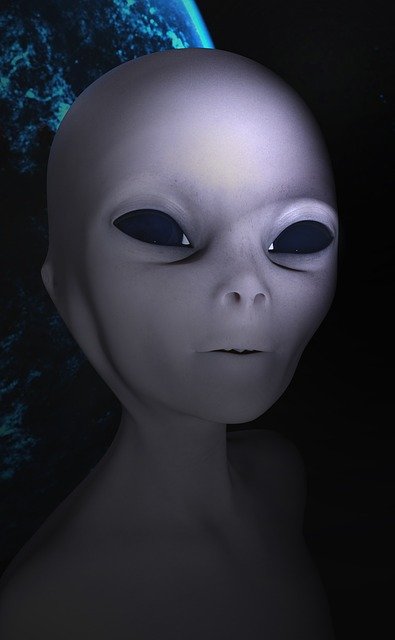 As for Corso himself, he stated: "…perhaps we should consider the EBEs [Extraterrestrial Biological Entities] as described in the medical autopsy reports humanoid robots rather than lifeforms, specifically engineered for long distance travel through space or time." He expanded on this, outlining the profoundly weird nature of the Greys: "While doctors couldn’t figure out how the entities’ essential body chemistry worked, they determined that they contained no new basic elements. However, the reports that I had suggested new combinations of organic compounds that required much more evaluation before doctors could form any opinions. Of specific interest was the fluid that served as blood but also seemed to regulate bodily functions in much the same way glandular secretions do for the human body. In these biological entities, the blood system and lymphatic systems seem to have been combined. And if an exchange of nutrients and waste occurred within their systems, that exchange could have only taken place through the creature’s skin or the outer protective covering they wore because there were no digestive or waste systems."

I can't say I'm a fan of the writings and claims of Corso - at all. I find the majority of his story to be just too far out there. The biggest irony, however, is that for all the sensational claims made by the man, I actually do think that the Greys could very well be some kind of manufactured entities, rather than creatures born in a normal fashion.

The Mysterious Death of Charles Morgan