“Solar minimum is underway. The sun's magnetic field is weak, allowing extra cosmic rays into the solar system. Neutron counts from the University of Oulu's Sodankyla Geophysical Observatory show that cosmic rays reaching Earth in 2020 are near a Space Age peak.” 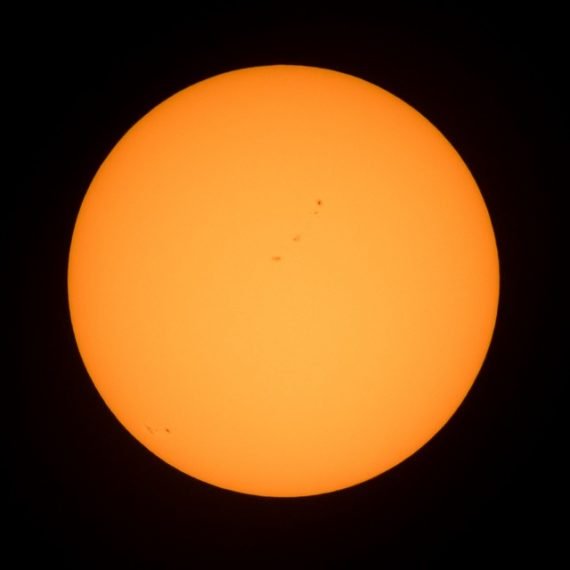 That bad news about the Sun comes from Spaceweather.com, a great resource for “News and information about the Sun-Earth environment.” While its normal bad news concerns geomagnetic storms caused by sunspot, this is ironically bad news about the opposite – the Sun has been in a prolonged (over 100 days straight and counting) period of no sunspots. Even worse, this continues a trend started last year when 2019 set a record for the least number of sunspots in a year. It’s so bad, Forbes sees it as a case of the Sun being in a “lockdown” – not exactly a pleasant term these days.

Wait a minute, you say. Aren’t sunspots linked to coronas and sun flares that can cause serious damage to the Earth’s magnetic field, not to mention our electronic grid?

Right you are, junior Solar Scientist. They’re also linked to the auroras, so the Northern and Southern Lights aren’t too bright these days. However, a lack of sunspots is also linked to an Earhtly condition known as the solar minimum, when many scientists believe can cause dramatic drops in Earth’s temperature. The big example of this is the ‘Little Ice Age’ or Maunder Minimum period from 1645 to 1715 when sunspots disappeared and so did the heat. Cause or coincidence?

“The earthquakes analyzed during two grand solar minima, the Maunder (1645-1720) and the Dalton (1790-1820) showed a decrease in the number of earthquakes and the solar activity. After the last [grand] minima (Dalton) the earthquakes pattern increased with solar maxima.”

A 2011 paper titled “Influence of Solar Cycles on Earthquakes” by Marilia Tavares also linked the lack of sunspots to a drop in earthquakes. But that sounds more like a good thing, right? And most people don’t really care that there are fewer auroras, right? And not all scientists buy into the solar minimum theory, right? So, what’s the big deal?

“Sunspot counts suggest it is one of the deepest of the past century. The sun’s magnetic field has become weak, allowing extra cosmic rays into the solar system. Excess cosmic rays pose a health hazard to astronauts and polar air travellers, affect the electro-chemistry of Earth’s upper atmosphere, and may help trigger lightning.” 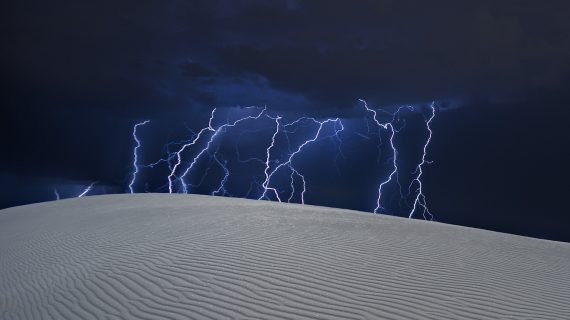 OK, more lightning is bad and we all care about the ISS crew. But we care more about our own health on the ground. NASA agrees that, although we’re definitely heading into a solar minimum, it won’t be an ice age and may not even knock a few degrees off of global warming.

“The warming caused by the greenhouse gas emissions from the human burning of fossil fuels is six times greater than the possible decades-long cooling from a prolonged Grand Solar Minimum. Even if a Grand Solar Minimum were to last a century, global temperatures would continue to warm. Because more factors than just variations in the Sun’s output change global temperatures on Earth, the most dominant of those today being the warming coming from human-induced greenhouse gas emissions.”

A perfect good news/bad news report from NASA. We don’t have to worry about the lack of sunspots because we’re doing a fine job burning ourselves up with the climate change caused by fossil fuels.

Staying inside away from whatever it is the Sun is throwing at us these days sounds like good thing to continue to do for a while.