Norwegian officials have announced that a second Viking ship has been unearthed on the island of Edøy. According to the More and Romsdal County Council, the ship is an eight-oared vessel that measures a little less than 40 feet in length and is about 1,000 years old. What’s so incredible about this discovery is that it was unearthed less than 500 feet from a similar Viking ship from the same time period that was found just six months ago.

The vessel was found using ground-penetrating radar that is used to find objects buried beneath the ground. Five burial mounds and two houses were also found by using the technology. In a news release, Bjorn Ringstad, who is a county conservator for More and Romsdal, stated how important the island must have been at that time, “This helps strengthen our impression of Edoya as a power center in the Iron Age.” 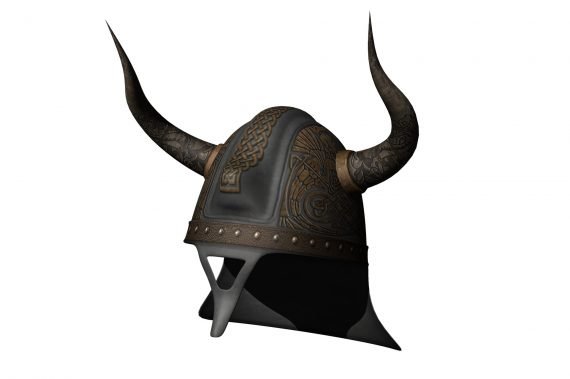 Ringstad went on to say that Viking boats were buried with the deceased individual as part of the burial tradition performed for the richest members of society. “They took a ship or a boat with them into their tomb,” he stated.

In other Norwegian Viking boat news, archaeologists are hard at work trying to save the 65-foot-long Gjellestad ship from being destroyed by fungus. If they’re successful, it will be the first Viking ship excavated in Norway in 115 years.

In an email to Live Science, Sveinung Rotevatn, who is the Norwegian Minister of Climate and Environment, wrote in part, “Norway has a very special responsibility safeguarding our Viking Age heritage.” “Now, we are choosing to excavate in order to protect what remains of the find, and secure important knowledge about the Viking Age for future generations.”

The ship, which was believed to have been built between the end of the 8th century and the start of the 10th century, was buried in a Viking cemetery at the archaeological site of Gjellestad and was found by using underground radar scans in the fall of 2018. 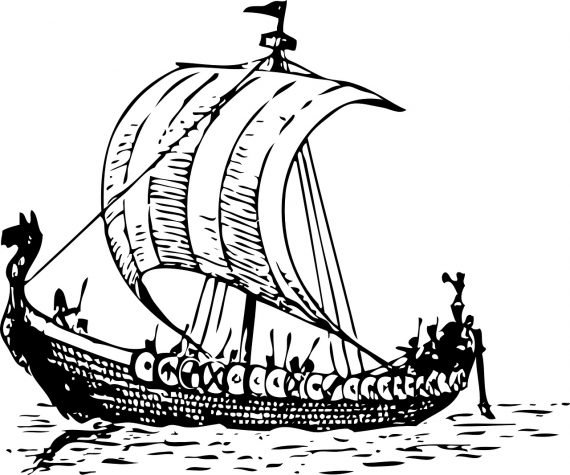 In a 2019 test excavation, they realized that the ship would have to be dug up or they would completely lose it from decay. Sigrid Mannsåker Gundersen, who is an archaeologist with the Viken County Council, explained this in an email to Live Science, “Only the imprints of the planks — or ‘strakes’ — were left, together with the iron nails,” adding, “The only part that was still solid wood was the keel.”

However, the keel is full of fungus and is quite brittle. “To rescue whatever wood is left before it is too late, and to gain as much information about the ship and the grave as possible, it is important to excavate now,” Mannsåker Gundersen noted. The excavation is scheduled to begin this month.