What do you say when you look at a flying top photo the photographer swears is a UFO and it looks like an obvious fake? What do you say if a UFO expert carefully examines it and says it’s the best photograph of a UFO he’s ever seen? Most people would say, “Let me have another look at it.” OK. Take a look (click here) and then let’s come back and hear from the expert.

"He is afraid to give his real name and surname. In Poland talking about UFOs means that people will take you as a person with mental problems.”

Especially when the UFO looks like something out of a 50s sci-fi movie. According to someone who would know – well-known Polish journalist and ufologist Robert Bernatowicz – the set of five photographs were given to him by a fearful Pole who wished to remain anonymous. Bernatowicz revealed that the witness was riding his bike in a remote area near the village of Jastrowo, about 180 miles west of Warsaw.

"The witness reports that he saw a UFO then took the photographs and then has a break in his memory of what happened next."

Bernatowicz reveals to the Mirror, which appears to be the original source of the story (no Polish media sites seem to have reported it first), that the witness said the UFO was close enough to the treetops that he could hear it scrape against them. The missing memory may explain why there’s no mention of the sound of the UFO – unless it made none. (Look at it again.) 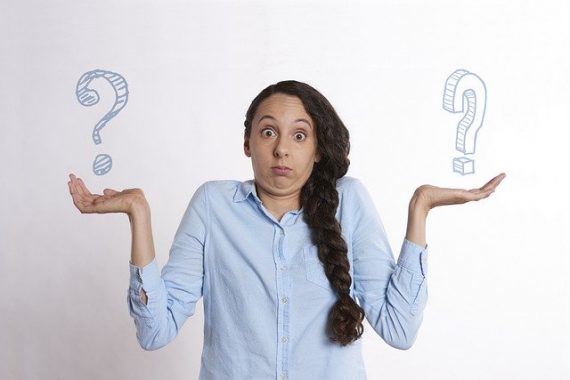 As stated before, Bernatowicz is a well-known ufologist in Poland, but that appears to be the extent of his investigation – it would have been nice to know more about the location, whether there were impressions or burn traces on the ground, evidence of the tree being hit, or other witnesses. Instead, he sent the photos to Philip Mantle, a well-known British UFO researcher and former Director of Investigations for the British UFO Research Association and former MUFON representative for England, who had this to say:

"I have worked on a number of alleged UFO photo-cases down the years with most of them turning out to either be something convention or a hoax."

Mantle apparently couldn’t tell if the UFO in the photos was “something convention or a hoax," so he sent them to Jason Gleave, who is described as a former RAF member who also worked for British Aerospace Airbus division and “now specialises in UFO photo analysis." According to the Mirror, Gleave gave the photographs some intense scrutiny and analysis. (Take another look.)

"I overlaid the five separate images to confirm the movement of the object. It appeared to move in a small radius of approximately 200 feet, staying within approximately 150-200 feet altitude from ground level.”

Gleave points out that the lack of time of day, direction the camera was aiming and other key information made it difficult to better diagnose the object. He did the best he could with what he had …

"Also the shadow of the object on the ground is not detected, which makes me assume the Sun is behind the camera operator thus positioning the shadow off towards the distant foliage (similar to the nearby central tree). I have also embossed one of the images showing an enlarged and enhanced view of the object which is exhibiting no device or cabling system to suspend the object.”

"In my conclusion to my analysis of the five images draws me to believe there is a structured object present and it is of an unknown origin."

That led Phillip Mantle to state:

"If the analysis of Jason Gleaves is correct, and I have no reason to suggest otherwise, then these five UFO photos from Poland could be the best we have." 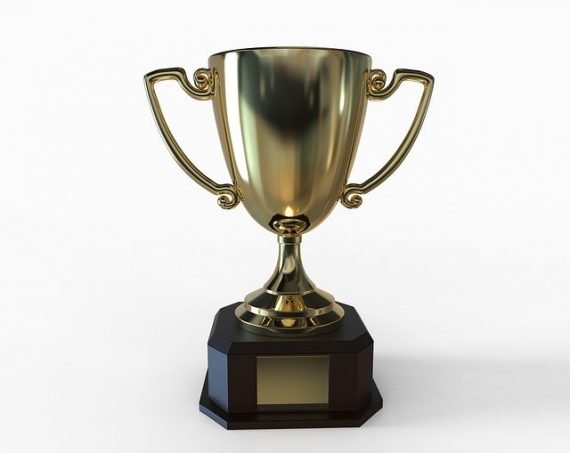 The Reddit UFO group, normally a pretty skeptical bunch, has uncommonly mixed feelings about it. Yes, it looks like one of the famous Billy Meier photos which are widely considered to be hoaxes (his ex-wife attests to this) but the UFO does appear to be very small (although not resembling any known drones) and quite a few commenters agree the photos don’t appear to be graphically altered.

It would be helpful if the witness agreed to be hypnotized so the “missing time” might be found. For this writer (after taking one more look himself), even with the strong endorsement by Mantle, the needle on these ‘best ever’ UFO photos is firmly pointed at “Really?”