Most politicians running for office would love to get that one critical endorsement – from a media outlet, another politician, a famous person – that would turn the election in their favor. Occasionally, those endorsements – even if they help -- are unwanted. That may have been the case in Virginia where a politician who once relished the help of Bigfoot and got help in a previous election lost his bid for re-election. Has Bigfoot switched parties?

“I'm new to politics, but I'm not new to life. And I know corruption when I see it. We fought against that pretty hard and to see how this ended in really a rigged convention, that was ludicrous."

Denver Riggleman, who ran a craft brewery before being elected to the United States House of Representatives in 2018, has not (as of this writing) conceded to his Republican primary challenger in the 2020 election – instead, he’s accusing, losing to Republican challenger Bob Good in a so-called “drive-thru” nominating convention to pick the party candidate to run in the November general election. Riggleman says he knows corruption when he sees it and has accused his opponent of rigging the convention. He also knows Bigfoot, Bigfoot books and Bigfoot erotica. 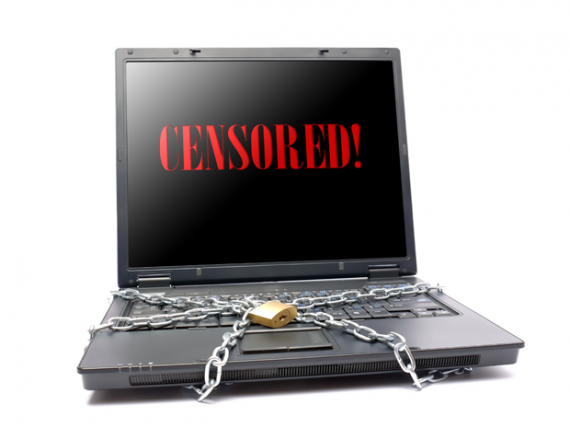 During the 2018 campaign to replace a congressman who resigned due to a scandal (what a surprise), the media found that Riggleman was the co-author of “Bigfoot Exterminators Inc. The Partially Cautionary, Mostly True Tale of Monster Hunt 2006” and the author of the self-published book, “The Mating Habits of Bigfoot and Why Women Want Him.” While it’s not known how many copies he sold, the second book linked him to the growing (really and no pun intended!) genre known as Bigfoot porn, as did an edited photo which surfaced showing his head on a naked Bigfoot body with its other big body part censored. (See the photo here.)

Despite all of that, Riggleman won in 2018. What happened this year? Couldn’t Bigfoot help?

“Representative Denver Riggleman, a freshman Republican from Virginia, lost a bitterly contested primary race decided in an unusual drive-through state convention, weighed down by outrage among party activists that he officiated at a same-sex wedding.”

And out of the books on the nightstand in those bedrooms too. Would it have helped Riggleman to embrace his Bigfoot connections? When it comes to 2020 elections, it probably wouldn’t have hurt. An appearance at a Bigfoot convention or on a Bigfoot realty show might have gotten him in front of Republicans who weren’t planning to vote. And Bigfoot is popular and rising in the polls taken of believers in all things paranormal. 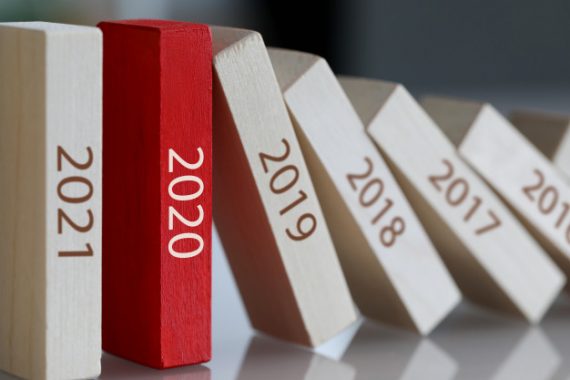 As of this writing, Riggleman has not conceded and is said to be weighing other options, such as running as an independent. Would Bigfoot still help an independent? Does any party really own Bigfoot? Did anyone ever think Bigfoot would play a part in elections?

The Problems of Taking Pictures of Monsters