While it’s obviously more fun and certainly more believable to have an honest-to-goodness, on-shore-with-video eyewitness sighting of something that could be the Loch Ness monster, the coronavirus shutdown has severely impacted that from happening (although there was one sighting of that kind recently – more on that in a minute). However, the Official Loch Ness Monster Sightings Register recognizes sightings made by stay-at-home watchers on the official Loch Ness monster webcam.

Nessie fans will recognize the name Eoin O’Faodhagain because this Irish Nessie spotter has made all of his many sightings from the comfort of his own home. While this writer has downplayed these online sightings as a poor excuse for an up-close-and-personal one where the witness can hear the splashing and smell the Ness-ness, the shutdown coupled with the official sight’s promotion of the webcam has forced him to open up to them. Oh, and one more thing – the latest two sightings were made by someone other than Eoin O’Faodhagain! 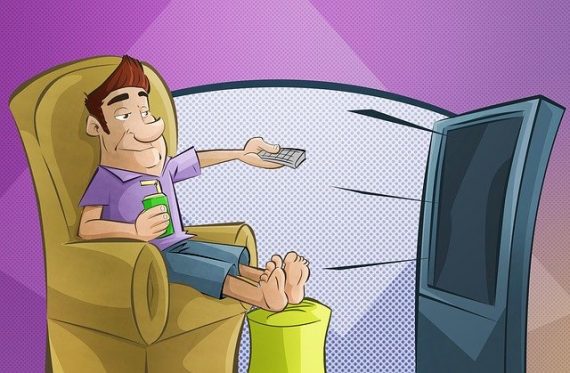 10 April 2020 - Kalynn Wangle, who was watching the webcam from the United States caught a seven minute sighting of something unexplained at 3pm - you can see the footage on youtube.

9 June 2020 - Kalynn Wangle, who was again watching the webcam from Oregon caught a ten minute sighting of something unexplained at 8.27am - you can see the footage on youtube.

This week, Gary Campbell – the founder and keeper of the Official Loch Ness Monster Sightings Register – announced that he had accepted both of the sightings submitted by Kalynn Wangle, who did her watching from Oregon where she appears to be an amateur photographer – obviously she has an eye trained to look for anomalies. As Team Nessie (the YouTube channel which has permission to post the videos) points out, the first sighting lasts seven minutes and the object moves around, changes shape and splashes. The second sighting is 10 minutes long and has the same characteristics. Commenters looking for a monster pressing its nose up to the camera are obviously disappointed and the prevailing contrarian position is “boat.”

“The great thing about the webcam is that anyone can join in the hunt for Nessie from anywhere in the world, all you need is an internet connection. I would like to see webcams all around the loch to get a 360-degree watch. I’m sure that would produce even more sightings and increase the chances of explaining the mystery. Over the past few years, the webcam has been gaining popularity and there are now a number of regular webcam watchers who keep a close eye on the loch from the web, and even more so now in the current pandemic.”

In his interview about the sightings with the Daily Express, Gary Campbell promotes the idea of placing webcams all around Loch Ness and expanding the options on the webcam site. You can bet tour guides, boat renters, hotel owners, souvenir shops, restaurants and other businesses around the loch are down on that idea, although it could act as an online travel brochure once the lockdown ends.

Is a webcam video better than an on-site one? Earlier this week, a man posted photos of what he said could be the Loch Ness monster that he claimed to have taken on the loch's shore in September 2019. Magnified images that made it look more like a fish prompted many skeptics to analyze them closely and suspect computer image altering. The Official Loch Ness Monster Sightings Register has not publicly weighed in on it as of this writing.

Wider webcam coverage of Loch Ness would be great. Would it solve the mystery once and for all? Probably not. Is arguing about the Loch Ness monster more fun and better for your health than politics? You bet!

A Catalog of Creepiness at a Famous Lake