A couple of days ago I wrote an article here on the Black Eyed Children. It was an article that revealed something that has, for the most part, remained unknown until now. Namely, that the BEC do not descend on their victims at random, as has been assumed for so long. The startling truth is that the Black Eyed Children also appear after people have been delving into the the fields of the occult, the paranormal and the supernatural. That aforementioned article demonstrated that just reading books on the occult can cause the BEC to manifest, as strange as it all certainly sounds. There is another aspect to all of this: a link between the Black Eyed Children and a strange, centuries-old society. In my previous article, I said that a number of people contacted me when I brought up the matter of the BEC in an article late last year. One of them was Lisa, of Lincoln, Nebraska. She has a fascination for history - and particularly the weirder and more controversial side of the subject. Lisa had a BEC encounter at the height of her studies into what was called the Benandanti. 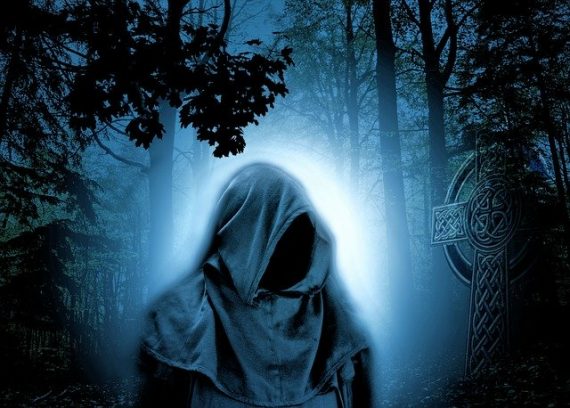 In English, Benandanti translates into these words: "Good Walkers." They were a society that really took off in the 16th century and that closed its doors - so to speak - in the 17th century. Operating out of north-east Italy, they were a band who maintained they had the power to exit their physical forms and move by night in what we might call an astral plane or another dimension. There was a particular reason for this: namely, to wage war upon deadly, evil witches that roamed the area. The primary goal was to ensure those same witches did not blight their crops. Despite their good intentions, a number of the Bendanti – during the witchcraft trials of the Middle Ages – found themselves accused of being witches and of engaging in both Satanism and sorcery. Some were tortured, others were burned at the stake. Daniil Leiderman states that the group "were of peasant stock, poor and largely illiterate, they spoke almost exclusively the friuli dialect, and at times had trouble communicating with their judges. However several statements reappear throughout the entire length of Ginzberg’s study. All benandanti insist they were chosen by being born with a caul."

Occult World provide the following: "The origins of the benandanti cult are unknown; the roots are probably ancient. The leaving of the body and doing battle in spirit, in the guise of animals, is shamanic in nature. The benandanti may be an offshoot of the cult of Diana, which was known in Italy from the end of the 14th century. Followers of Diana held peaceful Sabbats at night and were not associated with diabolical rites until later by the church. The rites of the benandanti had no similarities to the celebrated witches’ sabbat but were entirely agricultural in intent, and were emotionally intense. The benandanti considered themselves soldiers of the good fight, preserving their crops and protecting their villages from the evildoing of witches." 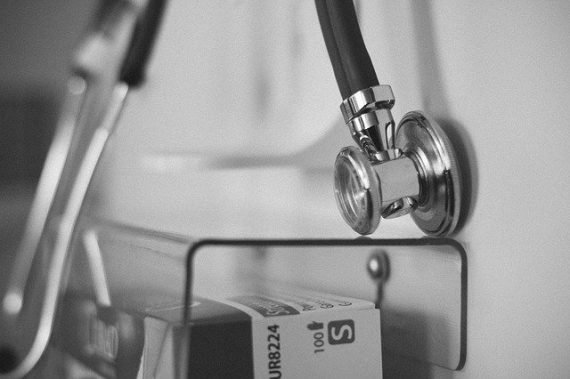 All of this brings us back to Lisa - who is a nurse in one of Lincoln, Nebraska's hospitals. She told me of how, at the time of her research into the Benandanti, she had a bout of sleep paralysis - in the early hours of a Tuesday morning in May 2018. She was in bed, semi-awake, and surrounded by three, pale-faced children. They all had large black eyes and were dressed in the near-ubiquitous black hoodies that they are so often seen in. No words were spoken (which is rare: the BEC usually demand something: food, money, help to find a family member, and the list goes on). The creepy trio vanished after around fifteen or twenty seconds, never to return. To this day, Lisa believes that in some way her digging into the world and the supernatural history of the Benandanti provoked the manifestation of the Black Eyed Children. It appears we are beginning to see aspects of the BEC phenomenon that have remained hidden - until now.

Nikola Tesla and the Death Ray