Brian Eno Releases Haunting Music Made by the Stars

Whatever you know about Brian Eno – member of Roxy Music, record producer, visual artist, inventor of ambient music and the Oblique Strategies – it’s not everything to know about this complicated creative genius. This week, he announced the release of the Starsounds Project, a musical composition of the sounds of stars. If you thought stars, including our own sun, sounded like huge blast furnaces, you’re in for a shock.

“These infrasounds were computed by astrophysicist Garik Israelian in 2005. This unique acoustic library inspired Israelian and Dr. Brian May, astrophysicist and legendary guitarist of Queen, to create a festival to bring together stars and music, and so Starmus was born.” 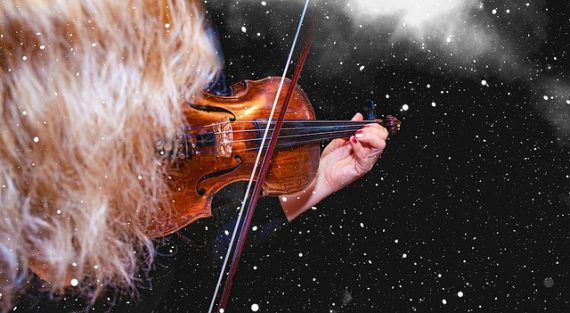 Dr. Brian May is the well-known mathematician and astrophysicist who worked with NASA on the New Horizons mission, promotes awareness of hazardous asteroids and occasionally dabbles in music. Dr. Garik Israelian is another astrophysicist known for his research on extrasolar planets, black holes and neutron stars and is known for his acoustic library of infrasounds produced by stars which cannot be heard by the human ear. However, he is better known for joining with Dr. May to create the Starmus International Festival in 2011 to celebrate astronomy, space exploration, music, art and science. The festivals have attracted musicians like Rick Wakeman and Tangerine Dream and have featured Buzz Aldrin, Neil Armstrong, Stephen Hawking, Alexei Leonov, Jim Lovell and more.

“Starsounds”, a hypnotic piece with complex harmonies and mesmerising visuals, is being made available on the internet for the first time – finally, we can listen to the stars and both see and hear the music that they make!”

“Starsounds” is based on Dr. Israelian’s 2014 Starmus festival lecture “Our Acoustic Universe.” Eno took the infrasound recordings and sped them up so they could be heard. Then Paul Franklin and Oliver James of DNEG, an Oscar-winning visual effects studio, created images based on the star waveforms and images of our Sun. “Starsounds” was made available on the internet (You can listen to it here) because there is no 2020 version of the biennial festival.

"Ambient music must be able to accommodate many levels of listening attention without enforcing one in particular, it must be as ignorable as it is interesting."

“Starsounds” is considered to be ambient music – a term coined by Brian Eno to describe a form of background music that pulls the listener into the environment. Eno’s best known ambient music is “Ambient 1: Music for Airports,,” but he has used the concept on many projects, including David Bowie’s ‘Berlin Trilogy’ consisting of the albums “Low,” "Heroes" and “Lodger” – a group recognized as some of Bowie’s most innovative music. 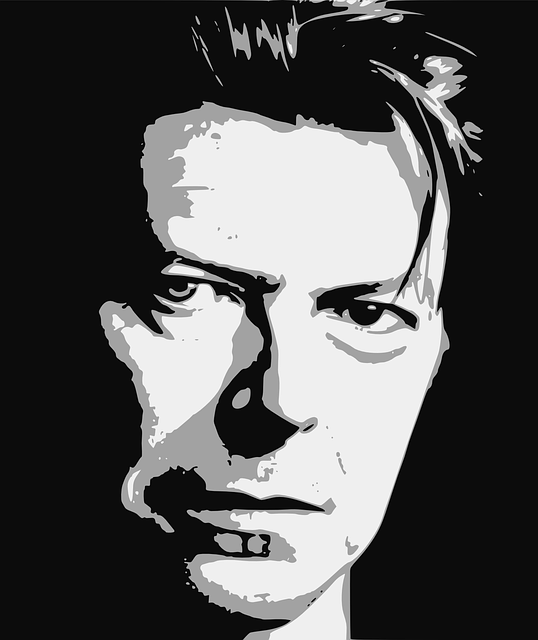 Another of Brian Eno’s contributions to creativity is “Oblique Strategies: Over One Hundred Worthwhile Dilemmas,” a card-based method for promoting creativity created with artist Peter Schmidt. Each of the printed cards contained a challenging constraint to help musicians and artists overcome creative blocks by encouraging lateral thinking. When blocked, the instructions are to pick a card at random and follow the advice. Eno himself used them during the recording of Bowie’s Berlin trilogy – a pretty strong endorsement. Some examples:

The original decks are now extremely rare but a fifth edition of Eno’s Oblique Strategies is available on his website.

Brian Eno, Brian May and others show the benefits of bridging the arts/science right brain/left brain divide. In a world where both arts AND science are being de-emphasized in schools, perhaps a project like Starsounds can inspire today’s youths to return to them. Give it another listen here.

And for a little Dr. May and David Bowie together, try some "Under Pressure."