Green Glow On Mars Observed For First Time On Another Planet

The atmosphere on Mars is glowing green and it’s the first time that this phenomenon has been seen on another planet besides Earth. The glow was captured by the European Space Agency’s Trace Gas Orbiter (TGO).

The green phenomenon was caused by a night glow which Jean-Claude Gérard, who is from the Université de Liège in Belgium as well as the lead author of the study, explained, “One of the brightest emissions seen on Earth stems from night glow. More specifically, from oxygen atoms emitting a particular wavelength of light that has never been seen around another planet,” adding, “However, this emission has been predicted to exist at Mars for around 40 years — and, thanks to TGO, we’ve found it.”

While many people have witnessed auroras, which are caused by particles that are charged up from the sun banging into molecules that are located high in the atmosphere, night glows are actually quite different as they are the result of when sunlight reacts with molecules and atoms in the air. This causes a continuous green glow that’s extremely hard to see. In fact, some of the best footage of night glows here on Earth was captured by astronauts on the International Space Station because it’s so hard to detect from the ground. 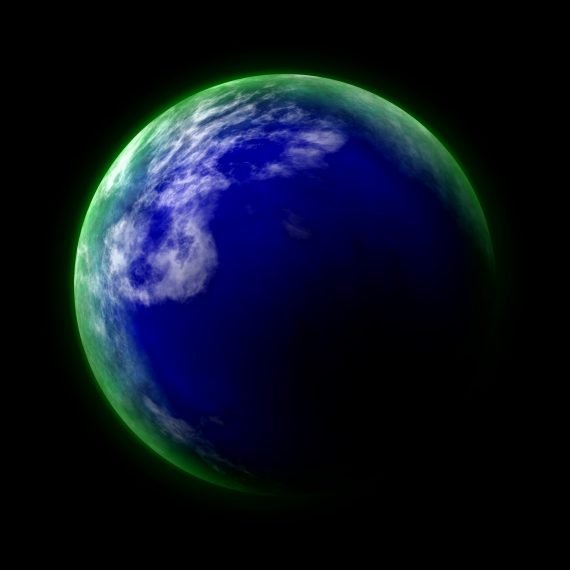 It was the Nadir and Occultation for Mars Discovery (NOMAD) instrument on the TGO that captured the incredible green glow on the Red Planet as the equipment has a special Ultraviolet and Visible Spectrometer (UVIS) that studied the air on Mars from April until December of last year.

NOMAD principal investigator Ann Carine Vandaele, who is from the Institut Royal d'Aéronomie Spatiale de Belgique in Belgium as well as a co-author of the study, explained this further in a statement, “Previous observations hadn't captured any kind of green glow at Mars, so we decided to reorient the UVIS nadir channel to point at the ‘edge’ of Mars, similar to the perspective you see in images of Earth taken from the ISS.”

They analyzed Mars’ atmosphere at different altitudes from 12 miles to 250 miles up and they noticed that the green glow was at its strongest point approximately 50 miles up. The distance from which Mars was from the sun also had an effect on the strength of the glow. 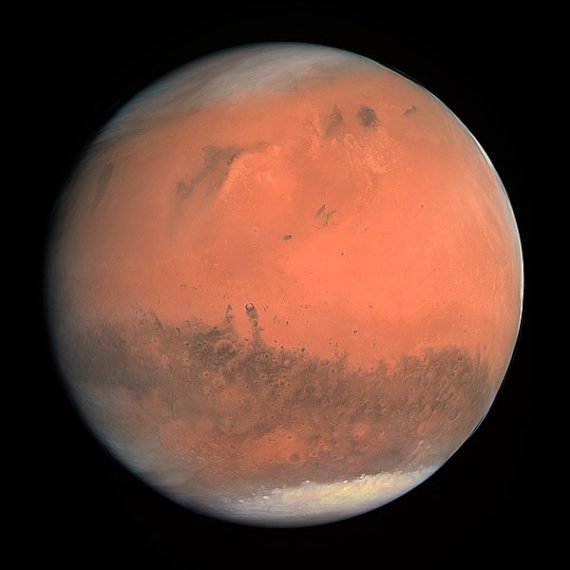 The team created models to find out the reasoning behind the glow and they believe that the separation of carbon dioxide into carbon monoxide and oxygen was a major factor. In fact, the TGO observed the glowing oxygen atoms in ultraviolet light as well as in visible light where it was 16.5 times stronger.

Gérard went into further details on how these results compare to the glows observed on Earth, “The observations at Mars agree with previous theoretical models, but not with the actual glowing we've spotted around Earth, where the visible emission is far weaker,” adding, “This suggests we have more to learn about how oxygen atoms behave, which is hugely important for our understanding of atomic and quantum physics.”

While a lot more work needs to be done, the fact that scientists have observed this green glow for the first on another planet besides our own is pretty exciting and perhaps someday they’ll detect this phenomenon on even more planets.