It’s Aliens! Study Finds There Should Be 36 Intelligent Civilizations in the Milky Way Galaxy

After reading that headline, we know what you’re thinking … did they include humans in that total? Ha ha! Good one!

“These assumptions are based on the one situation in which intelligent, communicative life is known to exist—on our own planet.”

There’s your answer – it depends on whether you consider our civilization to be intelligent. Let’s assume for the moment that we are. Researchers at the University of Nottingham did that and then attempted to simplify the methodology used to model whether there are any other active intelligent civilizations in the Milky Way galaxy. Led by Professor of Astrophysics Christopher Conselice, they developed an upper and lower limit to the probability of life evolving into intelligent life in around 5 billion years – about the time it took to evolve on Earth (actually 4.5 billion but apparently rounding is allowed when you’re dealing in billions). That’s the weaker or lower limit to the constant they named the Astrobiological Copernican Limit. They also threw in the requirement that evidence be found of at least 100 years of electronic or similar communication (like radio) – which is how long our civilization has had radio. 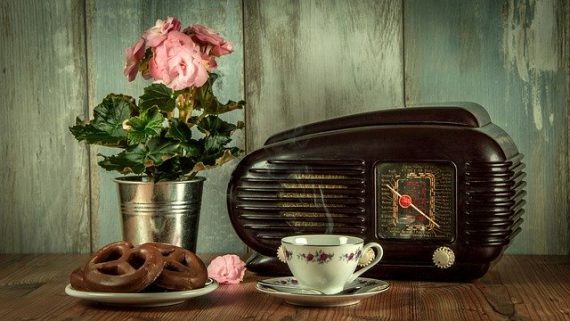 “This type of life has developed in a metal-rich environment.”

As explained in the study published in The Astrophysics Journal and its press release, that’s the simple strong or upper Astrobiological Copernican Limit – a star showing sufficient metal content to make a safe assumption that its life-bearing planets also have the metals needed to evolve enough to have intelligence. The most likely candidates are M-dwarf stars – red dwarfs that are low in mass and cool in temperature. Coupled with the fact that they would be 17,000 light-years away on average, they’re nearly impossible to detect with current technology. Despite that, the study concludes that there will be about 36 ongoing intelligent technical civilizations in the Milky Way galaxy.

This is not saying they've visited Earth, just that 36 other intelligent civilizations should exist. However, Enrico Fermi’s paradox still applies … where are they? 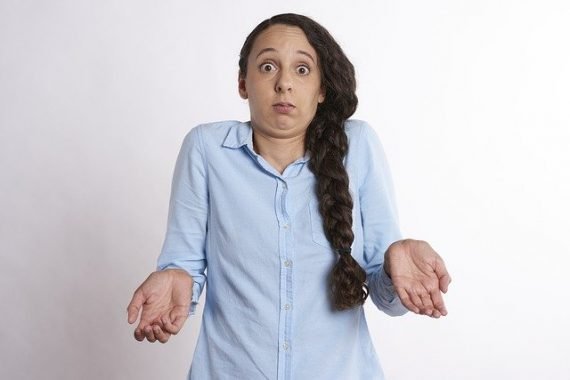 Yes, that popular dystopian conclusion pops up in this study: the technology needed to develop intelligent life may be the same technology it needs to destroy itself.

Is it possible that we’re the only intelligent (by our definition, at least) civilization in the Milky Way? If we’re the last one, can we be the exception and survive long enough to spread to other planets?