One of the most significant Roman objects found in recent years was unearthed in Wales by a metal detectorist. Rob Jones found the metal object with an inscription on it in a field located in Rossett.

After he found the object, he contacted the local finds officer in North East Wales for the Portable Antiquities Scheme in Wales (PAS Cymru) that’s based at the Wrexham Museum. It was then studied by archaeologists from the museum as well as the Clwyd-Powys Archaeological Trust.

The object turned out to be a big lead ingot (or “pig”) that measured approximately half a meter in length (18 inches) and weighed 63 kilograms (139 pounds). The inscription that was found on it was written in Latin that proved it was Roman and pretty old at 2,000 years of age. It also seems as though Marcus Trebellius Maximus was mentioned in the writings which is incredibly significant as it is the only inscription that has been found in the United Kingdom that contained his name. He was the governor of the province of Britannia during the time of Emperor Nero from 63-69 AD. (A picture of the ingot can be seen here.)

The object itself is quite rare as less than 100 lead ingots of that type have been discovered from the mines of Roman Britain. In fact, the mines in Britannia were quite important to the Roman Empire as they produced silver, gold, iron, and lead which was one of the main reasons why Emperor Claudius invaded the area.

A spokesperson for Wrexham Council explained how significant this discovery is by stating, “Lead ore or galena contains silver as well as lead, and both were valuable commodities for the Romans,” adding, “This rare find is particularly significant for archaeologists and historians because of its potentially early date, the location of the find spot, and because of its unique inscription.”

The spokesperson when on to say, “Lead was mined and processed in several areas of the new province including in north-east Wales where lead processing sites have been excavated near Flint, presumably smelting ores extracted from the nearby Halkyn Mountain.” 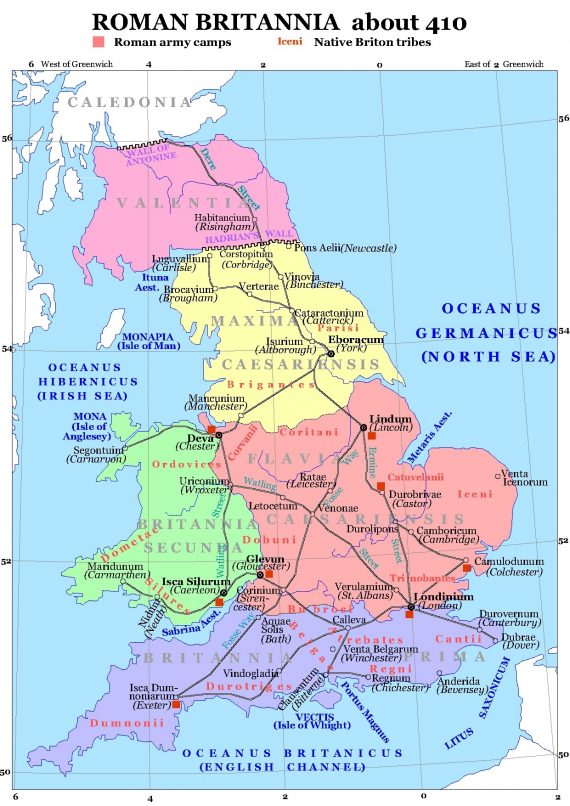 Susie White, who is a finds officer for North East Wales, went into further detail, “It has been suggested in the past that similar exploitation took place in the Wrexham area around Minera and particularly Ffrith, where there is a known Roman site, although clear evidence is absent, probably as the result of more recent mining activity.” She noted that they’re not sure where the ingot originated from or where it was going. “However given the find spots of other ingots from Britain of similar date, it may have been destined for continental Europe, perhaps even Rome itself,” she said.

Members of the public find thousands of objects each year in Wales with 20-30 of them being classified as “treasures” by coroners through the Treasure Act 1996. And Rob Jones’ finding of the lead ingot is certainly a significant historical discovery.