More on the Mystery of M.I.B. and Monsters

Today's article follows on from my previous article on the connection between the Men in Black and the domain of Cryptozoology. The case under the microscope today, however, deserves a feature all of its own - such is the level of high-strangeness that dominates the affair. It all revolves around the ultimately ill-fated Loch Ness Monster researcher, Ted Holiday - the author of such books as The Great Orm of Loch Ness and The Goblin Universe. On the night of June 2, 1973, Loch Ness played host to something truly extraordinary. It was nothing less than a full-blown exorcism, one that was designed to forever banish the malignant monsters from the deep and dark waters. It was all the work of Donald Omand, both a doctor and a reverend. He was a man who had substantial knowledge on, and experience of, the domain of all things supernatural. Of his thoughts on the Nessie phenomenon, Reverend Omand said: "Each year I drive along most of the long, somewhat tedious, shore of Loch Ness in traveling from the Kyle of Lochalsh to Inverness, and never yet have I observed the monster." 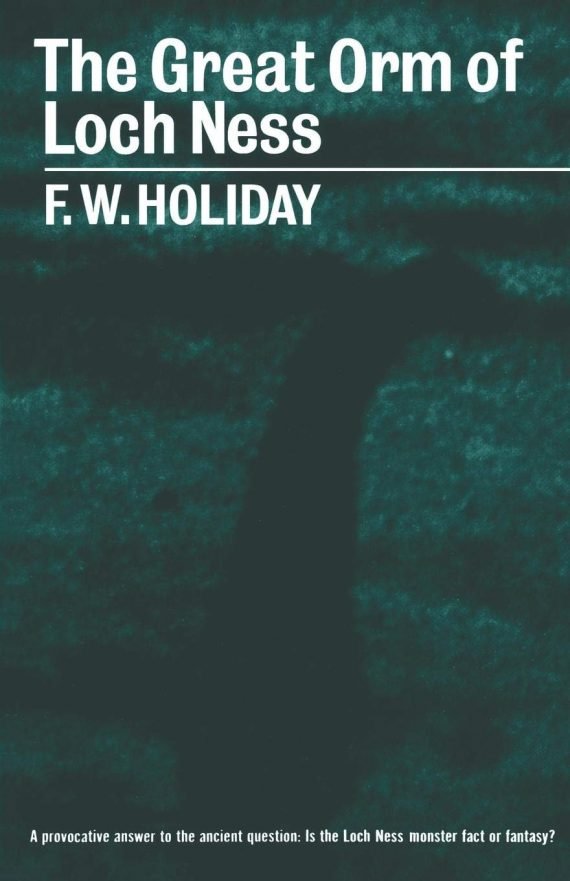 We should not, however, interpret this to mean that Omand was a skeptic when it came to the Loch Ness creatures. In fact, quite the opposite was the case. He believed that one had to be at the loch at the right time to encounter one of the monsters. His reasoning was simple: the Nessies were supernatural entities that could only be encountered when the circumstances were conducive to an encounter. For Omand, the monsters were projections of something large and terrifying from a bygone era – monsters that may have existed millions of years ago but which continue to manifest, albeit in paranormal form. For the reverend, the supernatural beasts had to be cast out, and the sooner the better, too. He was helped in his venture by none other than Ted Holiday. As fascinating as all of the above undeniably is, far more intriguing is what happened in the wake of the exorcism. To fully appreciate the situation, it's best to take a look at Ted Holiday's very own words. They revolve around nothing less than a Man in Black.

Holiday began: "The next morning before breakfast I decided to step down to the lower caravan to collect some oddments from my suitcase. It was a beautiful fresh morning, and the lawns wet with dew. As I turned the corner of the house I stopped involuntarily. Across the grass, beyond the roadway and at the top of the slope leading down to Loch Ness at the top of which the caravan was located, stood a figure. It was a man dressed entirely in black. Unlike other walkers who sometimes pause along here to admire the Loch Ness panorama, this one had his back to the loch and was staring at me fixedly as soon as I turned the corner. Indeed, to all appearances he was waiting for me. We were about 30 yards apart, and for several seconds I just stared back wondering who the hell this was. Simultaneously, I felt a strong sensation of malevolence, cold and passionless..." 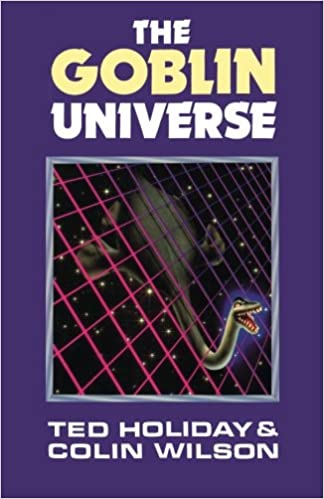 Holiday continued: "I walked forward warily, never taking my eyes off the figure. He.was about six feet tall and appeared to be dressed in black leather or plastic. He wore a helmet and gloves and was masked, even to the nose, mouth and chin. The eyes were covered in goggles, but on closer approach, I could detect no eyes behind the lenses. The figure remained motionless as I approached except possibly for a slight stirring of the feet. It didn't speak and I could hear no breathing. I drew level and hesitated slightly, uncertain what to do next, then walked past at a range of about a yard. I stopped a few feet beyond him and gazed down at Loch Ness."

The final words on this matter from Holiday: "I stayed thus for perhaps 10 seconds, making a decision. Something about the figure seemed abnormal and I felt the need to test whether it was real. I started to turn with the vase plan of pretending to slip on the grass so that I might lurch against the figure and thus check its solidity, but this proved impossible. As I was turning my head, I heard a curious whispering or whistling sound and I swung round to find the man had gone. In two steps I was on the road. There was about half a mile of empty road visible to the right and about a hundred yards to the left. No living person could have gotten out of sight so quickly. Yet he had undoubtedly gone. I told no one about this incident for months because it seemed logically impossible, and I had not the slightest evidence that it took place."

The Strange Story of a Cursed Japanese TV Commercial