Everyone knows that, despite the tantalizing prospect of being able to travel through time and space, it’s never a good thing to get too close to a black hole. Astronomers last year detected a strange object orbiting a black hole which they soon determined was actually being consumed by it. They were afraid it would be swallowed before it could be identified, but they’ve been able to collect enough data to determine that it’s probably a missing link in the hierarchy of black holes.

"We've been waiting decades to solve this mystery. We don't know if this object is the heaviest known neutron star, or the lightest known black hole, but either way it breaks a record."

In a press release by the LIGO Scientific Collaboration announcing the publication of the research on the discover in the Astrophysical Journal Letters, Vicky Kalogera, a professor at Northwestern University, explains the discovery of something that right in between the heaviest of neutron stars (a dead star that didn’t turn into a black hole) and the lightest black hole – a gap that has defied definition until the Laser Interferometer Gravitational-Wave Observatory (LIGO) picked up gravitational waves from the cosmic event known as GW190814. The waves allowed astronomers to determine that the black hole has the mass of 23 suns while the mystery object is about 2.6 solar masses. (Images and visuals can be seen here.) 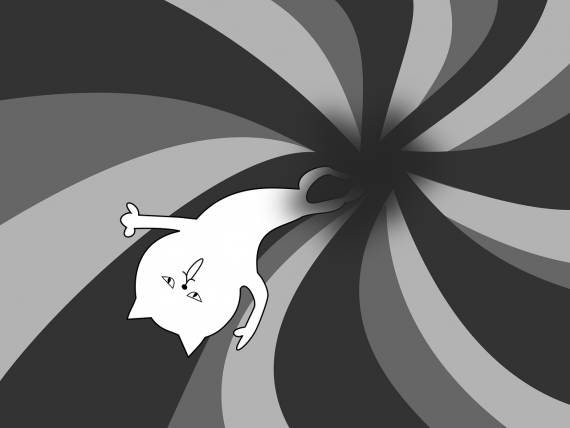 “It's a challenge for current theoretical models to form merging pairs of compact objects with
such a large mass ratio in which the low-mass partner resides in the mass gap. This discovery
implies these events occur much more often than we predicted, making this a really intriguing
low-mass object."

This “really intriguing low-mass object” would fit nicely in the slot known to astronomers as the “mass gap” – the grey area between black holes and neutron stars. Most previous black hole mergers detected are between two of fairly equal sizes, making them more of a merger or collision. On the other hand, this one is the first seen between such an odd-sized pair – the ratio is 9-to-1 – resulting in a display of astronomer humor by Kalogera.

“I think of Pac-Man eating a little dot. When the masses are highly asymmetric, the smaller neutron star can be eaten in one bite.” 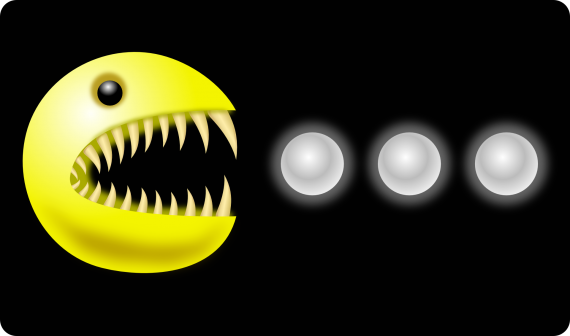 The end result is a black hole where the GW190814 event took place, about 800 million light-years away from Earth. It’s unlikely that astronomers will ever completely identify the consumed object, but the discovery of such an odd Laurel-and-Hardy pair means that more are possible and could yield the answer.

Whether they’re heavy neutron stars or light black holes (isn’t that an oxymoron?), by the time they’re discovered it will be too late to tell the smaller one about Pac-Man.

The Bizarre Vanishing of Maureen Kelley