Should we be afraid of black holes? At our current distance from the nearest one, probably not. However, there could be other beings much closer to them. Are they in danger? Here’s a different question … are you afraid of holograms? If we’re referring to the ones popping up at rock concerts – probably not. How about the ones on Star Trek? There have been episode plotlines that addressed ‘holograms gone bad’ and real scientists have already created touchable holograms. Bringing this all together … should we be afraid of black holes if they’re actually holograms? That question may be more real that a hologram.

“Black-hole solutions to general relativity carry a thermodynamic entropy, discovered by Bekenstein and Hawking to be proportional to the area of the event horizon, at leading order in the semiclassical expansion. In a theory of quantum gravity, black holes must constitute ensembles of quantum microstates whose large number accounts for the entropy.”

That opening statement in a recent Physical Review X paper entitled “Black Holes in 4D N=4 Super-Yang-Mills Field Theory” means it’s well beyond the pay grade of this writer. Fortunately, SciTech Daily and others have done the heavy lifting in putting the research into layperson terms. The authors of the study -- Francesco Benini (SISSA Professor, ICTP scientific consultant and INFN researcher) and Paolo Milan (SISSA and INFN researcher) (SISSA is Scuola Internazionale Superiore di Studi Avanzati and INFN is Istituto Nazionale di Fisica Nucleare , both in Italy)) – attempt to explain black holes using the holographic principle, which is a string theory principle suggesting that the behavior of gravity in a given region of space can alternatively be described in terms of a different system with one less dimension – a description that doesn’t use the word “gravity.”

In simple description terms, they’re defining black holes like a two-dimensional computer disk containing all of the data to generate them into three dimensions – like the data used by the Star Trek computer to control the holodeck. However, they’re agreeing with Einstein's theory of relativity, which describes black holes as three dimensional. Assuming holographic black holes can be touched, this dual-dimensional definition solves a lot of the discrepancies between theory and reality. 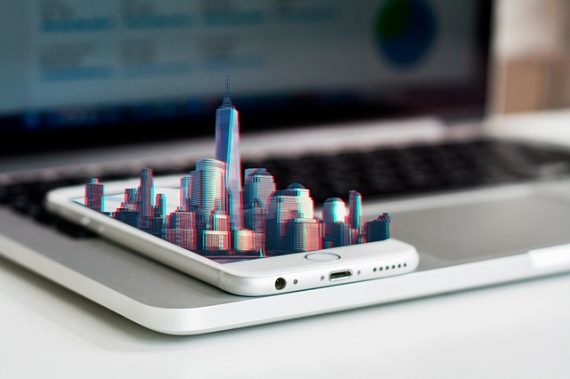 But … is all of this really possible?

"In the near future, we may be able to test our theoretical predictions regarding quantum gravity by observation. And this, from a scientific point of view, would be something absolutely exceptional."

That sounds like a “Not yet but we want to believe.” For a deeper understanding, you can read the study here. Or get a degree in quantum physics.

A Black-Eyed Child in Notorious Woods