While most of the world is anxiously awaiting the welcome distraction that sports will provide during and after the coronavirus shutdown, a number of professional athletes are concerned about returning and using this as an excuse to stay home from training camps. Jocks skipping practice is nothing new and athletes seem to have more excuses than they have ways to spit and scratch, but one former soccer (sorry football fans, I live in the U.S.) star had a pretty unique alibi for one time he arrived late for practice.

“He says that he arrived late to one training because he was abducted by aliens. He gave us the entire explanation of what he felt and the rest of it.” 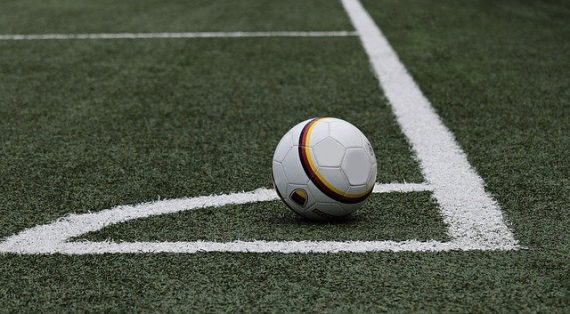 In a recent interview with Lado B. (a sports podcast in Brazil) picked up by ESPN and other sports sites, current Chilean soccer player Gustavo Lorenzetti tells how Guillermo Marino, his fellow Argentine and former teammate on the Club Universidad de Chile, once gave the team the world’s greatest excuse for arriving late for practice – alien abduction.

“He started to explain that he was suddenly lost and abducted by aliens. He explained that they take out your soul, analyse it and all the while on the journey they are looking after you. He said something like that.”

Lorenzetti says he had no reason to disbelieve his older teammate because “he is a serious person. He [is the kind of person who] will not be late anywhere, he is very correct.” He has no idea if the coach believed Marino, although he was a key player when Club Universidad de Chile won both the Apertura and the Clausura Championships in 2011 and teams have a tendency to give star players the benefit of the doubt … at least until they retire.

"Regarding this [story] that Guille wants me to tell, the truth is that I doubt [whether I should tell you] because he is going to receive calls from channels of other information and not from sports but I will explain it because he asked for it.”

Unfortunately, this account has no other details. There don’t seem to be any follow-ups on Marino’s alien encounter nor any statements from him – Lorenzetti says Marino asked him to tell his story, knowing there would be controversy. That may be true in the case of outsiders, but locals know that Chile has a long history of UFO sightings and alien encounters, and soccer is the sport with the most famous sports-related UFO story in history – the 1954 match in Florence, Italy, when play was stopped because thousands of fans were looking up at a UFO. The large object in the sky and the “angel hair” found on the ground led some to believe they saw a floating mass of spiders in migration, but many say to this day it’s unexplained. And in 2015 in Chile, the opening ceremonies of the 2015 Copa America (South American Football Championship) were interrupted when a UFO appeared and positioned itself for three minutes to watch the fireworks. 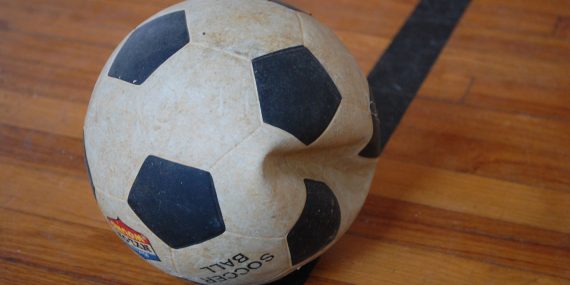 Marino is also not the only professional athlete to reveal a UFO encounter. Soccer legend Maradona claims he was abducted by aliens for three days. NFL quarterback Aaron Rodgers claims that he and other players saw a UFO in New Jersey. There are probably more, but athletes, like pilots, probably fear being ridiculed for their sightings. That could be why Marino waited so long to let Lorenzetti tell his story.

Or it could just be an elaborate hoax by some athletes – a group well known for pulling pranks. What do you think?

The Montauk Controversy: Lacking in Evidence