The Betty and Barney Hill UFO Story Comes Back to Television

When you’re in the paranormal business or a follower of UFO and alien stories, it’s sometimes hard to imagine there’s anyone around who hasn’t heard the strange yet detailed 1961 UFO encounter and alien abduction story of Betty and Barney Hill – especially since they were an interracial couple going public with a controversial tale they knew would disrupt their lives in the racially-charge 1960s. Yet, they bravely did … and their account has been told in countless books, lectures and as a 1975 made-for-TV film starring bona fide stars -- James Earl Jones and Estelle Parsons. Now, their saga is being relived and revealed to a new generation in a television series entitled “Captured.”

“I was fascinated by the Zabels’ take on this extraordinary story as it represents the convergence of the Civil Rights and Cold War eras and the first reported alien abduction. These elements not only lend themselves to a fascinating look at America, but also offer a startling counterpoint with Barney’s observation that while America judged and oppressed him on the basis of his skin color, aliens saw him as only human.”

Steven Adams, who produced the film adaptation of “A Huey P. Newton Story” and can handle this racially-charged story, tells Deadline he's excited about this project for a number of reasons – not the least of which is that it is attracting an outstanding and multi-experienced production crew capable of handling the many dimensions of the Hill story. For starters, writers Bryce and Jackie Zabel are basing their scripts on perhaps the definitive account of the Hills’ tale – “Captured! The Betty and Barney Hill UFO Experience: The True Story of the World's First Documented Alien Abduction” by Betty Hill’s niece, Betty Hill’s niece Kathleen Marden, and the late Stanton T. Friedman, the renowned UFOlogist, investigator and author. Bryce Zabel is well-versed in alien stories, having produced the alien invasion series "Dark Skies." 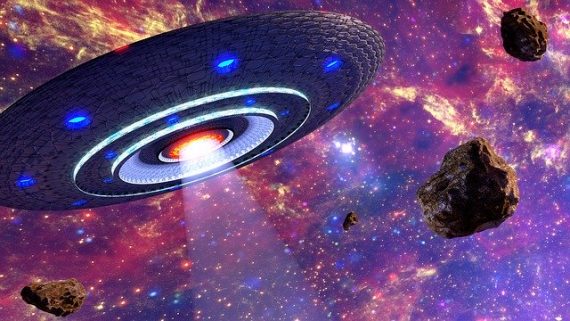 “The audience has never been more receptive to hearing the story of both their marriage and their passion for equality, and the larger TV canvas will allow us to finally do justice to the complete picture, including a re-staging of the pivotal March on Washington.”

As Jackie Zabel explains to Deadline, even those who have heard the Hills’ story countless times will be looking at it through glasses tinted by current events in both civil rights and the recent Pentagon UFO confirmations. Those who have never heard the accounts of Betty and Barney Hill will hopefully learn about the events that forever changed the lives of a black postal worker and his white social worker wife. The long list includes the realization of missing time, their hypnoses and memories of their abduction and time on a spaceship, their physical and mental changes, Betty’s own UFO research and later encounters, the prejudices they endured both before and after coming forward, the disbeliefs and many reasons for them, and much more. 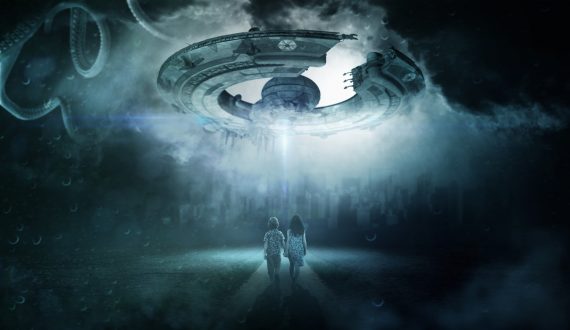 Is there enough of this story for a series? There’s no question about it. Will it convince anyone new to it or change the minds of those who have already decided on the Hills’ story being truth or hoax? That remains to be seen. Deadline gives no dates for the release of “Captured.” Let’s hope it does justice to perhaps the most intriguing alien abduction story ever.

A Mysterious Magical Treasure in a Cave in India