The Bizarre Phenomenon of Static Entities

The world of the paranormal sometimes takes a steep turn off the edge of the weird, offering up new phenomena that do not have any real category. One of these must surely be a collection of accounts linked to a phenomenon I have only recently become aware of. It all revolves around tenuous, flickering beings that seem to be made purely of white noise or static, and which seem to pop into this reality to scare and confuse. Here we will look at a selection of reports of a truly new and difficult to categorize area of reports called the "Static Things" or "Static Humanoids."

In many cases these otherworldly beings seem to be particularly witnessed by children, and according to the very little research I’ve found on these strange entities they seem to almost be drawn to the young. It is unclear if this is some quality of youth or just that kids are more suggestible and prone to imagining things, but it seems to sometimes manifest in fairly dramatic ways. One Reddit poster called “Weavedaddy69,” who seems to have delved into the phenomenon of static humanoids and has collected many of the known accounts, has this to say about this aspect:

They are most often seen by young children, usually from the ages of 3-8, or are seen in the proximity of children. One story I found is that of a mother who saw one of these beings watching her infant son in his crib. Another tells of a young boy who went missing in the woods for several days after he followed the “Fuzzy Man”. He was eventually found alive and in perfect condition despite having been in the woods for several days. This came as a surprise to everyone who found him. The precise nature of their relationship with children is still unclear, but it continues to appear in these cases. 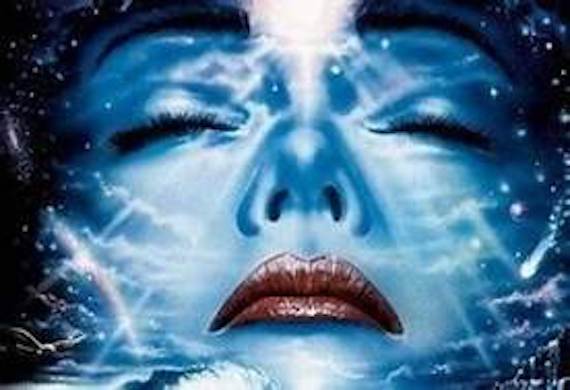 Such cases seem to pervade the phenomenon as a whole, and another is from a Reddit poster called “namora2018,” who says this happened when she was 8 years old. She says that at the time she was in her own home, and sitting in a lounge at the end of a hallway. Although she doesn’t remember exactly what she had been doing in that lounge, she certainly remembers the strange experience she would have there. She says:

All of a sudden I had a really powerful urge to look at the end of the hallway. We had recently brought a coat stand from a bootsale and this was in the middle of the hallway now. As I stood there I saw a human outline but entirely filled with TV like static,i remember little bits of yellow and blue in it but was mainly white and it came out of the bedroom on the left and was in a running stance but it was really weird because it was in slow motion and it ran from the left to the back door on the right. As it ran it grabbed the coat stand and pulled it down with it and it fell to the floor. I was just standing there after in shock and soo scared. I ran to my sister and told her what happened and when we went back to the hallway the stand was still on the floor. That was the only time I saw it, I don't know why I saw it or why it pulled the stand down it was all just surreal. I did have some other experiences in that house that were paranormal so maybe it was connected.

A similar case comes from a poster called “Joshiebear,” again happening in the confines of a home. In this case the witness, who was a kid at the time, remembers getting up one evening to get a glass of water, after which he went into his parents’ room. He doesn’t recall why he went into the room, but feels as if he might have been drawn there by something, and that is when he had an odd encounter. He says:

When I walked into their room (no door) I saw on the other side of their bed a huge humanoid shape that looked like it was made of static from a TV, except the white was purple, and kind of like when you rub your eyes through your eyelids. I immediately just laid down and went to sleep right there and woke up there in the morning. Don't think I ever told anyone's about it until years later. I was 3 or 4 so it's possible my imagination just went nuts but it always stuck with me. 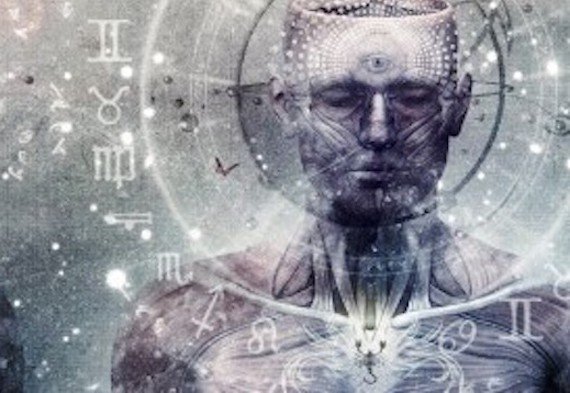 It seems that in some cases these encounters can become recurring, starting when the witness is very young, but continuing into later life. Reddit poster “Jellybeansidhe” is one such case, and explains that since a very young age he has had occasional episodes of seeing a “Visual Snow” in his field of vision, like a TV static overlaid over everything seen, and it is through this crackling veneer of white noise that he says humanoid shapes take form. These entities congeal out of the static, seemingly made of this visual snow, and, according to him, appeared “in corners, at the edge of the bed, in windowsills, and “dancing” in fields.” This phenomenon haunted him throughout his childhood, but he always thought it was just poor vision and pareidolia. However, when in later years he had corrective eye surgery done the phenomenon did not go away, and neither did the entities. He says:

I was incredibly myopic and I have an astigmatism. However, last December I had prk- a laser eye surgery, and the static never went away. Because it’s always been there, if I’m not focused on it I can sort of tune out the static (like a white noise) and that’s how I usually go about the day to day. When I was a kid I always told myself it was just my imagination, but laying in my bed at night it was hard to believe it was all in my head.

Now, in the past four years, I’ve stopped trying to ignore them. I don’t avidly seek them out, but I must admit that there is something magnetic about them. I’m not sure if I’m making any sense; the whole situation is difficult to describe. First, comes the anxiety. Then I see them, and then something just clicks. It could just be depersonalization or derealization, but it’s all so very surreal. I try to draw features when I can, but the more I focus on them the more their features seem to shift without moving.

I used to think they were aliens. I was always terrified of aliens. Then I thought they were the “Good Folk”. Now I believe that it’s all the same. To me it doesn’t really matter if they’re a figment of my mind, or an actual entity (aliens or fairies or ghosts or whatever). Regardless of the nature of their existence - I see them. Others see them. So something, somehow- some way, must be there.

In a few cases these static entities do appear to adults, and in another report we have a witness in Mexico who goes by the user name “Rakzo5532.” He tells of his encounter with what he calls a “static man” as follows:

I don't speak English very well so I hope you can understand if I misspell, i try to tell you my experience with a "static man", but first to but first to enter in context, I am from Mexico more specifically in a in a city called Córdoba in the state of Veracruz, I living in a small house, in my room I have a television I have a television from the mid 90's which does not work, with that said I will start with my experience: this happened to me two weeks ago while it was already dark, at approximately twelve or one in the morning, I was asleep when I wake up from a feeling of too much terror, feeling like someone is looking at me I see in my room, looking if something is in my room, when I started to see as a human being made of statics, I don't know if leaving my television or entering this, I fear to get out of bed and go to the door of my room where I keep a weapon to defend myself in case of an intruder in my house, meanwhile I see this thing disappear in a very strange way, like it's out like smoke. I go to my bed trying to analyze what happened and try to sleep, and this is all my experience with static creatures. 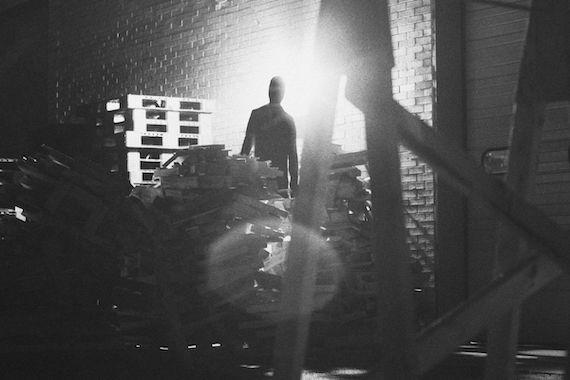 What could these entities possibly be? The Reddit researcher of this phenomenon, “Weavedaddy,” suggests that, other than their tendency to gravitate towards the young, there are other commonalities between many of these cases, which might serve to somehow shed some light on what is a very bizarre area of the paranormal. He explains of some of his observations:

They always manifest as humanoid. Every story I've heard always describes them as humanoid. They may have exaggerated features, such as elongated limbs or inhuman faces, but their overall form is always humanoid. What this signifies is still beyond me, but it is an element that always appears. They aren’t malicious. I haven’t yet come across a story of them attacking or harming anyone. They scare the shit out of people, and can appear very menacing, but they don’t appear to have any malicious intent. This points to another intriguing aspect that I am currently investigating. That they are intelligent.

What is going on here? What could such anomalous entities possible be, and what does it all mean? Is this related to hauntings, demons, or something altogether stranger? Could this be related to interdimensional phenomena, with these entities briefly pushing through the veil between realities? It is difficult to say, and it is certainly a rather new and unexplored section of the paranormal that will perhaps become clearer as time goes on.

When Supernatural Hounds Roam in Packs