Alien abductions have always been sort of the black sheep of the UFO community. While seeing strange lights or craft in the sky are seen as something within the range of validity and also perceived as plausible possible phenomena, the abductions tend to be across the board. Some of these cases can be so completely bizarre as to go off the rails, leaving us to wonder just what is going on, and they have become a major point of debates. Some of these alien abduction cases are even more out in the fringe than others, and one of these must certainly be the time a Brazilian farmer was taken aboard a spaceship to father an intergalactic love child.

In October of 1957, a strange series of events began to unfold in a rural area near São Francisco de Sales, Brazil. Here lived a humble farmer by the name of Antônio Villas Boas and his brother, Joao, and their family, and on the night of October 14, they would have an odd experience while out ploughing a field. Because of the sweltering heat during the daytime and the fact that the work was typically grueling, it was common for them to do their work at night, but this evening would be different from most. As they toiled away in the field, their attention was captured by what they described as a ball of red light in the sky that was so bright they could not look directly at it. Antônio crept forward to investigate while his terrified brother stayed behind, but whenever he tried to approach it would speed away from him, almost as if it were playing a game. The two men could only watch as it emitted some beams of light in all directions and then sped off into the night. However, the weirdness would not end there. Indeed, it was only just beginning for Antônio. 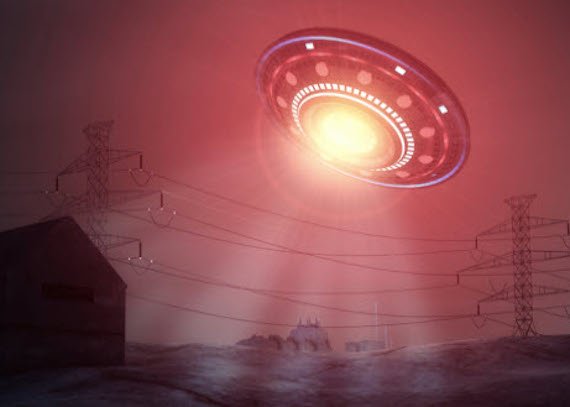 On October 16, 1957, Antônio was out working the field again, this time alone, and he looked up to the starry sky above to notice a red star amongst the twinkling lights. Thinking this was odd, it got even stranger when it began to grow in size and brightness and he realized that it was the same light he and his brother had seen before. This time rather than retreating, the light seemed to be approaching him rapidly, getting close enough that the scared farmer could see that it was actually an egg-shaped craft of some sort with a rotating dome and a bright red light on its top. The bizarre craft then gently landed upon the field upon three metal legs that extended from beneath it to come to a rest not far from Boas, after which a hatch opened to disgorge a 5-foot-tall humanoid being dressed in a helmet and grey coveralls. This was frightening enough that Boas turned his tractor around and tried to get out of there, but the machine soon stalled, forcing his to continue fleeing on foot. He wouldn’t get far.

Whatever the creature was managed to catch him, joined by three other similar beings that communicated through a series of yelps and barks. Boas would claim that he was unable to effectively fight back against them, and that these beings proceeded to physically drag him up into their otherworldly craft. There he was forced into a brightly lit room where the creatures took off all of his clothes and covered him with a slick gelatinous substance, before then taking him to another room adorned with strange red symbols. Here in this new room the beings supposedly cut his chin to extract blood, and then he was led into yet another room and left alone for a while. As he sat there terrified and unsure of what was coming next, a gas was piped into the room that was apparently so foul smelling that Boas vomited. He was still recovering from being violently ill when an hour later the door opened and he was confronted with another of the beings, this one an attractive female, with long platinum hair, large blue eyes, and by Boas' description totally hot. According to Boas, he had sexual relations with this creature, after which she rubbed her belly implying that she would bear his child, and he was then dropped off back at his tractor to find that 4 hours had passed and that he had strange burns on his body that he could not remember having gotten. 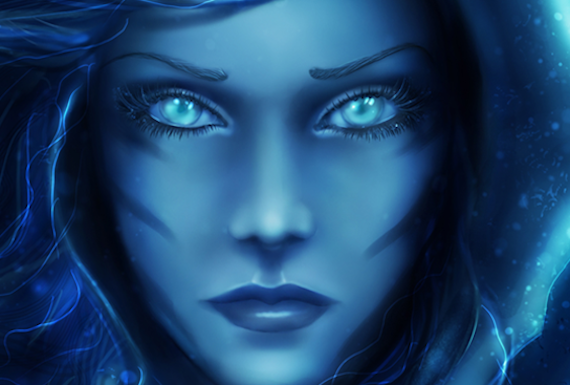 Over the next few days Boas suffered from various health issues, such as intense headaches, nausea, and unusual lesions that popped up on his body for no discernible reason, and the burns also remained. Not knowing what to do, he sought out medical attention, and was finally examined by a Dr. Olavo Fontes, of the National School of Medicine of Brazil. According to the doctor, Boas was in pretty bad shape and suffering from radiation poisoning, and he would say of the farmer’s symptoms:

Among [Boas's] symptoms were pains throughout the body, nausea, headaches, loss of appetite, ceaselessly burning sensations in the eyes, cutaneous lesions at the slightest of light bruising...which went on appearing for months, looking like small reddish nodules, harder than the skin around them and protuberant, painful when touched, each with a small central orifice yielding a yellowish thin waterish discharge. The skin surrounding the wounds presented a hyperchromatic violet-tinged area.

The story soon was picked up by UFOlogists when Boas approached journalist Jose Martins about the experience, and by 1958 the whole bizarre tale was becoming increasingly mentioned in the mainstream media as it received worldwide fame, as well as more than its fair share of raised eyebrows. After all, the whole thing is so outlandish as to be almost absurd. At the time tales of alien abduction were practically nonexistent as it was, indeed, Boas’ account is one of the earliest to ever get any major attention, and many people didn’t know what to make of it all. Even UFOlogists were skeptical of it all, and it was pointed out that he most likely made it all up after reading a similar obscure account in a popular magazine called O Cruzeiro, and that he was probably heavily influenced by the incredibly bizarre reports of alien contactees written of by of the Ufologist Georges Adamski. It is even suggested that he came up with the idea in 1958 and then predated his story to make it more believable, and the fact that he was able to produce the entire story from memory without the need for hypnosis has also seemed suspicious to some.

In the end, tales of such sexual encounters and alien hybrids have continued to flutter out in the fringe of even hardcore UFOlogists. It is all so completely off the rails and also scientifically umplausible, as how would an alien have DNA compatible with us to the point that they could bear one of our children? Because of this, the case has mostly been labelled a hoax and tall tale that has been largely shunned. However, Boas himself was no loon, going on in later years to become a respected lawyer, and he always stuck by his outlandish tale all the way up to his death in 1992. Was this the ramblings of a troubled individual, a hoax, or was there something more to it all? Whatever the case may be, it is one of the earliest widely publicized UFO abduction accounts and continues to generate discussion to this day.

The Betty and Barney Hill UFO Story Comes Back to Television