Every good murder mystery needs a mysterious victim with a good headline-grabbing nickname. An archeologist in Turkey has the key ingredients of a novel or a movie: the body of a woman at the bottom of a well who is not a local … in fact, she’s from Central Asia – about 2,000 miles away. That’s not unusual today (when we could still travel), but it was almost unheard of 3,500 years ago. Oh, and it appears she was murdered and dumped in the well. Is this a job for Sherlock Holmes or Miss Marple? 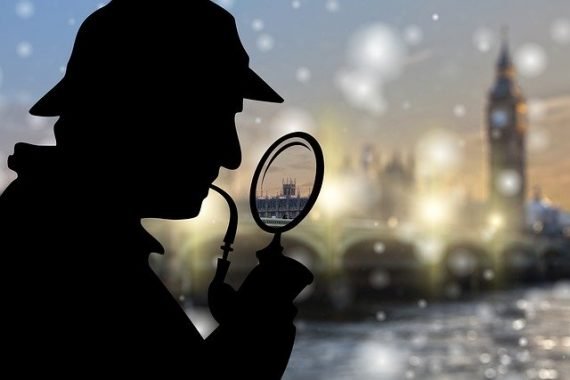 "We can't exactly know her story, but we can piece together a lot of information that suggests that either she or her ancestors were fairly recent migrants from Central Asia. We don't know the context in which they arrived in the Eastern Mediterranean, but this is a period of increasing connectivity in this part of the world."

The first clue for Harvard anthropology professor Christina ‘Marple’ Warinner was DNA samples from 110 skeletal remains from modern-day Turkey, Israel, Jordan, Armenia and Azerbaijan that dated from 3,000 to 7,500 years ago. Warinner was part of a large team of researchers building a “Genomic History of Neolithic to Bronze Age Anatolia, Northern Levant, and Southern Caucasus’” which coincidentally is the title of their study published recently in the journal Cell. As summarized in Science Daily, the researchers found two genomic events occurring around 8,500 years ago and 4,000 years ago that pointed to long-term genetic mixing and population movements in the area, contradicting long held beliefs that such movement and mixing did not occur until cities became common. Instead, this may indicate that the movement caused the birth of the cities.

The rise of cities … and murders. One corpse in particular intrigued Warinner. The remains of one woman were found alone at the bottom of a well in Turkey – the “Lady in the Well.” Her DNA showed that she lived between 1625 BCE and 1511 BCE and died at the age of around 45. The DNA also showed where she came from -- Central Asia, on the other side of the Caspian Sea, perhaps as much as 2,000 miles (3,200 km) away. The woman had either made the trip herself or with her parents as immigrants to Alalakh, an ancient city-state in Turkey’s Amuq River valley. What was she doing there … and why was she killed (the corpse showed multiple injuries) and dumped in a well? Philipp ‘Sherlock’ Stockhammer, co-director of the Max Planck-Harvard Research Center for the Archaeoscience of the Ancient Mediterranean and co-author of the study, takes a stab at solving the case in a New York Times interview. 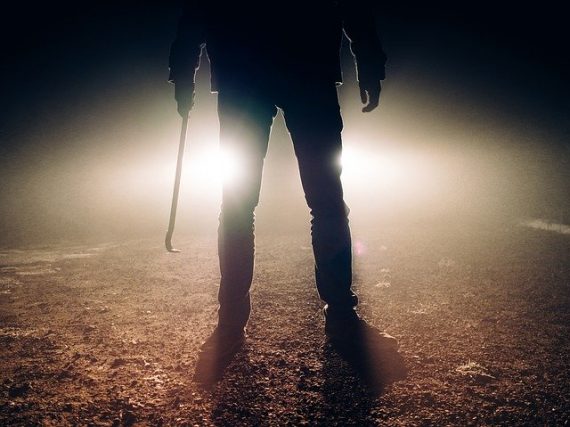 "How and why a woman from Central Asia - or both of her parents - came to Alalakh is unclear. Trader? Slaves? Marriage? What we can say is that genetically this woman is absolutely foreign, so that she is not the result of an intercultural marriage. Therefore, a single woman or a small family came this long distance. The woman is killed. Why? Rape? Hate against foreigners? Robbery? And then her body was disposed in the well."

Perhaps this modern-day Marple and Holmes team is saving their real diagnoses for the novel or movie script. One possible reason Stockhammer gives for her death is “hatred of foreigners.” With the world situation as it is today, that would be a depressing ending. After 3,500 years, we’re still figuratively tossing foreigners into the well.

Perhaps the “Lady in the Well” murder mystery would make a better documentary.

A Strange Lake Monster in Columbia