The Problems of Taking Pictures of Monsters

Of the varied unknown animals that fall in the category of Cryptozoology, there is one thing that connects many of them. It’s their uncanny ability to avoid being caught on film. And on more than a few occasions. Cameras have been known to fail or the monsters suddenly vanish at the crucial time. Let’s take a look at some examples of this strange phenomenon. We’ll begin with the saga of the Goat-Man, a strange beast seen roaming the woods of Lake Worth, Texas midway through 1969. It wasn’t long before the story reached the local media: the first story on the creature was titled "Fishy Man-Goat Terrifies Couples Parked at Lake Worth." It appeared in the pages of the Fort Worth-based Star Telegram, on July 10, 1969. It’s intriguing to note that one of the witnesses to the Goat-Man – a man named Jack Harris, a resident of Fort Worth – attempted to take a picture of the creature, only to find that his camera suddenly died on him.

Linda Godfrey has written a number of excellent books on what many might call werewolves, but which are popularly known as Dogmen. Linda’s books include The Beast of Bray Road, Hunting the American Werewolf, The Michigan Dogman, Werewolves, and Real Wolfmen. In my opinion, Linda’s book Monsters Among Us: An Exploration of Otherworldly Bigfoots, Wolfmen, Portals, Phantoms, and Odd Phenomena is her most ambitious and thought-provoking. Section four of her book is titled "Creatures of Shadows, Mists, and Lights." And it has that title for a very good reason. As Linda demonstrates on many occasions, where Dogmen are often seen, so are strange and usually small balls of light and mysterious mist. Attempts to photograph the man-wolves are foiled time and again by weird mists and fog that seem to envelop and cloak the locations – thus preventing anything of supernatural significance from being captured for posterity. 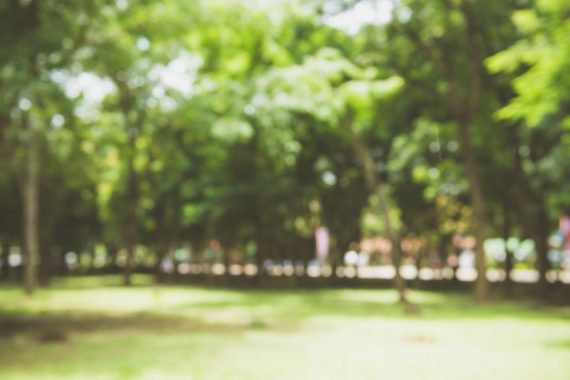 The husband and wife team of Colin and Janet Bord have noted that camera-based problems have long been issues for Nessie-seekers. In fact, since the very year in which mega-scale Nessie fever began. The Bord’s said: "When Hugh Gray took the now famous photograph of the Loch Ness Monster on 12 November 1933 he did in fact take five shots but four were blank." Now, let’s take a deeper look at Loch Ness and this matter of cameras. Certainly, the one person more than any other who came to appreciate this strange phenomenon was F.W. “Ted” Holiday, who – up until his death in 1979 – spent endless time at Loch Ness, trying to see a Nessie. On several occasions he did. Holiday wrote a number of books, including The Goblin Universe, Fishing in Wales, The Dragon and the Disc, The Great Orm of Loch Ness, The Dyfed Enigma (with Randall Jones Pugh) and Angling in Wales. Of Holiday’s several sightings of a Nessie, certainly the most intriguing was his encounter of 1968.

Holiday said, in The Dragon and the Disc: "I had now gone seventy-six days of observation since my last sighting and was aware this couldn’t continue. A camera and 14-inch telephoto lens lay under a dust-sheet ready for instant use. Binoculars never left my neck. Sooner or later a dragon had to show; and in the end, show it did. But it refused to imprint itself on film." It was on August 26, 1968 that Holiday had a strange experience involving a camera and a large animal that showed three connected humps in the loch. Also on the site were the Pickett family who were also hoping to see a monster of the deep. Holiday’s recollections went as follows: "Pointing, I said, ‘Can you see that?’ As Mrs. Pickett turned to look, her husband and a couple of the children came out of the tent. All of them saw the object. Shouting: ‘Watch it while I get the camera’ I raced across the grass; but the instant my hand touched the camera, Mrs. Pickett exclaimed: 'Oh, it’s gone down!' And so it had." 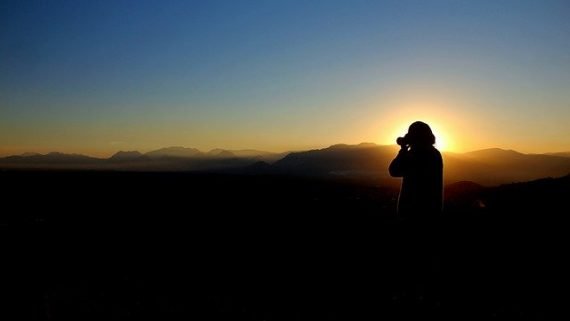 It was this camera-based experience – and several others that he was aware of - that prompted Holiday to quote from an ancient text. He said: "There seemed to be no way of explaining this apparent omniscience on the part of the monsters." Holiday also stated: "There was nothing new about this." Holiday explained what he meant by this: "In one of the thirteenth-century Gododdin poems of Taliesin he speaks of Dremrudd, the dragon in the following lines":

Let the sovereign stand firm between the looks of Dremrudd

The ruddy glancer, whose purpose cannot be viewed for a sufficient time,

By those who with impunity plough the noisy sea.

And that seems to be an ideal time and place to conclude this article.