US Senator Calls for UFO Data in Intelligence Report

It’s not often that two top U.S. politicians talk about UFOs in one week, but 2020 is an unusual year. Just days after President Trump hinted on his son’s podcast that he has heard “interesting” things about Roswell – referring to the famous 1947 New Mexico UFO incident – Florida’s senator Marco Rubio submitted a draft of the Intelligence Authorization Act for Fiscal Year 2021 which included an addition requesting (and possibly ordering) the order the Director of National Intelligence to produce a report detailing any and all information it and other agencies have on unidentified aerial phenomena (UAPs) – which most people refer to as UFOs – and “advanced aerial threats.” What does Senator Rubio know that we don’t? What does he suspect? 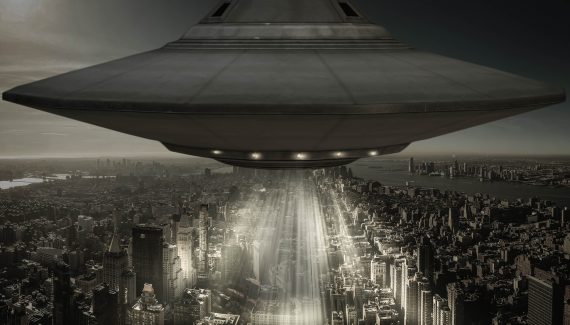 "The Committee remains concerned that there is no unified, comprehensive process within the federal government for collecting and analyzing intelligence on unidentified aerial phenomena, despite the potential threat.”

What “potential threat” might that be, Senator Rubio? Christopher Mellon, a former top Pentagon intelligence official told Politico it could be anything from “an unknown threat or military vulnerability to there have been probes visiting our planet, or anything in between." Kudos to Silvarecord.com for finding the section of the June 17 2020 draft marked “Advanced Aerial Threats” and releasing it to the public, along with explanatory tweets. (You can read the entire draft here.) The main items the committee is asking the Director of National Intelligence to provide include:

Those last two points sound like they’re referencing the Nimitz Tic-Tac incident, which some in the ‘It’s NOT aliens’ crowd suspect were advanced aircraft but debate whether they were foreign or ours. The Intelligence Committee also wants an interagency process set up for sharing data, a single official responsible for managing it, and recommendations for increasing this collection of data and research into it, including funding and other resources.

What is prompting this request? That’s the $64 billion (we’re talking government money here) question. In its analysis, The Drive points out that the FBI is included because of the many domestic UFO sightings it has investigated, with the most recent being the fleets of UFO seen by many witnesses over many weeks in Colorado and Nebraska – UFOs that still have not been explained nor their source revealed. That’s the kind of thing senators and congressional representatives get asked about these days at town hall meetings and in interviews – questions they appear uncomfortable answering with an “I don’t know.” Like Fox Mulder, it looks like they want to know too. Which brings up another question: why DON’T they know? And why must they go through such a process to find out from their own military, even as members of the Intelligence Committee? 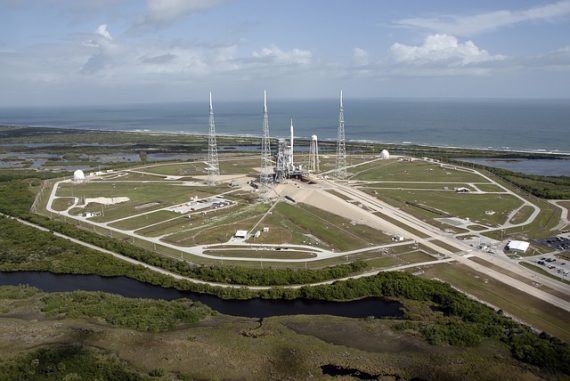 Senator Rubio represents Florida, home of Cape Canaveral -- a name synonymous with space travel and a launch pad used by the military to launch secret satellites, secret payloads and secret … what else? How can he prptect his constituents when he can’t find out what his own state is being used for? Mellon presents Rubio’s case well.

“If they don't respond to something like this, what do we have an intelligence community for?"

Getting Too Deep Into Paranormal Phenomena: A Cautionary Story