When Supernatural Hounds Roam in Packs

On more than a few occasions here at Mysterious Universe I have written articles on the legendary "Phantom Black Dogs" of the U.K. Modern Farmer says of these supernatural creatures: “Tales of monstrous black dogs, often with glowing red eyes, abound worldwide, but especially in England. Black Shuck is a popular one, but many regions have their own versions. They’re called The Gurt Dog, Padfoot, Barguest, The Hairy Hound, The Yeth Hound and the Grim, among other names…Black dog legends inspired Sir Arthur Conan Doyle’s ‘The Hound of the Baskervilles’ and a Grim makes an appearance in ‘Harry Potter and the Prisoner of Azkaban.’ A cursory search will reveal numerous Black Dog Pubs, Black Dog Restaurants and Black Dog Inns scattered across England.” 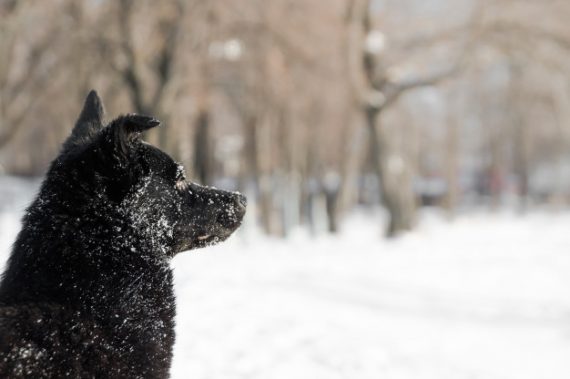 My previous articles on the PBD phenomenon have been on encounters with a solitary, fiery-eyed hound. But, what about entire packs of them? That’s the theme of today’s article. And it is all focused upon a range of mountains in North Wales: the Berwyns. As Visit Mid Wales note: “Cadair Berwyn is the highest summit in the Berwyn range (Y Berwyn or Mynydd y Berwyn), an isolated and sparsely populated area of moorland located in the north-east of Wales, roughly bounded by Llangollen in the north-east, Corwen in the north-west, Bala in the south-west, and Oswestry in the south-east. The area is wild and largely vegetated by heather about one metre thick, with some acidic grassland and bracken. It is not very popular for hill-walking or scrambling since the peaks are lower than those in nearby Snowdonia. However, the topmost peaks are rugged and have a distinctive character well worth exploring. Nearby towns include Llangollen and Corwen, which are popular tourist destinations.”

This brings us to the matter of the Berwyns’ very own pack of Phantom Black Dogs. The story largely comes from T. Gwynn Jones who, in 1930, wrote a book titled Welsh Folklore and Welsh Folk-custom. As Britannica notes: "T. Gwynn Jones, in full Thomas Gwynn Jones, (born Oct. 10, 1871, Abergele, Denbighshire, Wales—died March 7, 1949, Aberystwyth, Ceredigion), Welsh-language poet and scholar best known for his narrative poems on traditional Celtic themes." Biography Wales state: "In 1909 he was appointed a cataloguer at the National Library and spent the rest of his life in Aberystwyth and its neighbourhood. He was appointed a lecturer in Welsh at the University College of Wales, Aberystwyth, in 1913, and promoted to the Gregynog Chair in Welsh literature in 1919 — its only occupant ever — which he held until his retirement in 1937. He married in June 1899 Margaret Jane Davies: they had a daughter and 2 sons. He died at his home in Aberystwyth…" 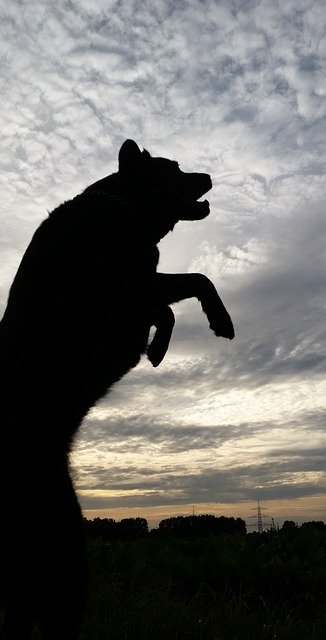 While poetry was Jones’ passion, he also had a deep interest in Wales’ mythology and legends – and that included the Phantom Black Dogs. Before we get to the matter of the Berwyn Mountains’ pack of supernatural hounds, a bit more data on the mountains themselves is required. The name “Berwyns” comes from two words. They are “bre” and “Gwynn.” The former meant “hill,” while the latter paid homage to a legendary figure in Welsh royalty, Gwyn ap Nudd. Notably, the mighty king oversaw humans who were not entirely human. They were called the Tylwyth teg. They lived in the heart of a paranormal realm called the Annwn. Paralleling so many tales of the fairy folk, it was a place where time stood still and the Annwn never aged. In other words, the whole area where the supernatural hounds were seen was steeped in magic and mystery.

The story of the phantom packs existed long before the Christian god came to Wales. In the old tale, Odin, the legendary overlord of the ancient and mighty Norse gods, raced through the skies of the old Welsh mountains with nothing less than a pack of supernatural and deadly hounds at his side. Considered to be dogs of the undead kind, or as deceased people returned from the grave in the form of animals, they were driven by one thing: to be seen. Anyone unfortunate enough to lock eyes with the deadly dogs would be whisked away by the terrifying pack, torn apart, and eagerly devoured by their savage jaws.