A “Dark Force Entity” on the Loose?

I'm often asked what is the strangest thing I have ever investigated. Well, that's pretty difficult to say! For sure, I have investigated an untold number of strange events - whether in the fields of Cryptozoology, Ufology, the paranormal, and the occult. One case stands out, however. For me, it all went down on May 8, 2019. It revolved around a friend of mine, who I’ll call Angela. She called me on that night to share with me a very weird incident that had occurred to her in the early hours of the same day. It was sometime between 3:00 a.m. and 4:00 a.m. when Angela was violently woken from her sleep by the sight of something that she could only describe as looking like a tightly packed mass of insects swirling furiously around her bedroom, specifically between the bed and the television.

Angela, in a state of shock at the sight at the time, was keen to stress they weren’t insects, but that’s just about the only way she could describe them. Not only that, a major storm was taking out its strength on Angela’s home and terrifying her little dog, Leo, at the very same time that the bedroom had been plunged into a state of unbridled chaos. In a moment of sheer impulse, Angela tentatively moved forward and touched the strange mass, something that resulted in something like a slight electric shock. Not surprisingly, she pulled back, retreating to the furthest portion of the bed. Then, suddenly, the swarm of whatever it may have been was gone. 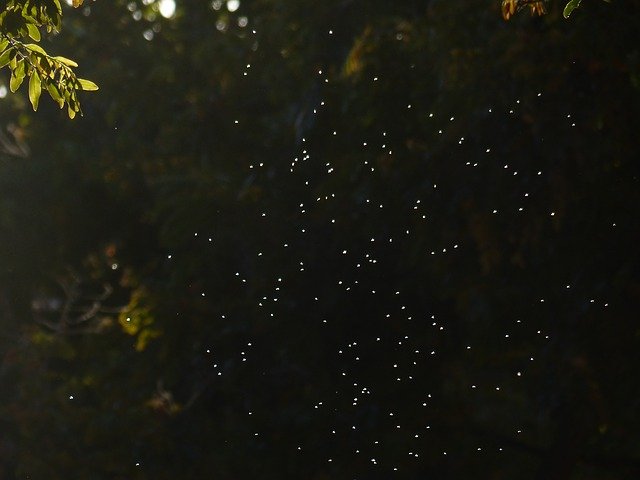 Angela wasted no time in calling me and she shared the whole, tumultuous story. I learned that Angela’s daughter, Danni, had a dog that on various occasions appeared to see a strange entity in the living-room of her home – but that seemed to be completely invisible to people. The dog, Billy, would stare intently above, appearing to follow the movements of some invisible entity circling the ceiling. If that wasn’t enough, when I spoke with Danni the next day, having driven over to her Texas home, she told me she had seen just a few hours earlier a weird, shadowy, human form outside of the door to the backyard. It was only in view for maybe a second or so, but it was enough to give Danni the shakes. As was a strange, dark, triangular-shaped shadow that occasionally appeared on the walls and ceiling of the living-room. Add to that a fast-moving "blob" that Danni kept seeing out the corners of her eyes, and it was clear to me that something wild and disturbing was afoot. 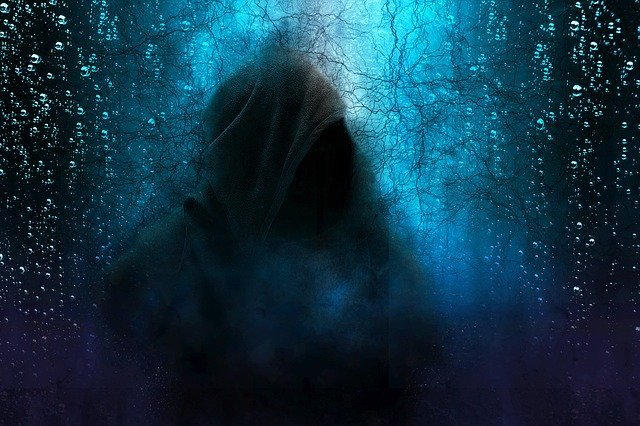 Later that night, I called good friend and psychic, Kim Rackley, to get her opinion on all of this. She got back to me and said: "Okay, it may not be a demon, but a black soul. Or, as some say, a dark force entity. It can either be earthbound or from the lower levels of astral planes. Insects are associated with dark entities as carriers of evil intent. By the way, they are also connected to ancient gods or goddesses who deliver a curse or omen." After musing on it all for a while, Kim got back to me: "I would say it’s more a dark soul, because of the electrical issues and glances out of the corner of the eye. Demons are pretty up in your face types.”

Thankfully, Angela has not had a repeat of that bizarre experience in her bedroom in the early hours. Nor have those strange "insects" made a return visit. I told Angela and Danni that I earnestly hoped that matters stayed that way.

The Strange Case of the Berkshires UFO Incident