A Strange and Sinister Encounter with “Frog People”

One of the weirdest of all confrontations with a sinister and mysterious creature took place at Juminda, Estonia, way back in the 1930s. According to the story, a pair of friends encountered a small – approximately three-feet-tall – humanoid creature with brown-green skin and which had distinct frog-like characteristics. Its eyes were slit-like, as was its mouth. And it appeared to be not at all accustomed to walking on land; its awkward gait made that abundantly clear, and particularly so when it caught sight of the pair and made good its escape. While it outran its pursuers, it did so in a very odd, near-drunken-like state. There's a good reason why I mention that aforementioned case: a very similar state of affairs occurred in the heart of woodland at Orland Park, Illinois, on September 24, 1951. The man who witnessed something both remarkable and disturbing was named Harrison Bailey. As he walked through the park, Bailey was suddenly plagued by a burning sensation to his neck, which was accompanied by a sense of cramp in his neck, too. Sensing he was being watched, Bailey quickly swung around. He found himself confronted by a grey-colored object of a large size that was described as being "whirlwind"-like in shape. 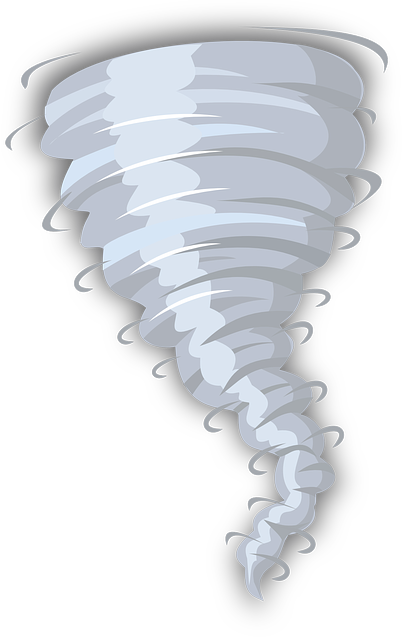 As the Chicago Tribune noted in 2002: "After reaching Cicero the first day, Bailey was on his way down Illinois Highway 7 when he had his fateful encounter. By late morning he was rolling along 143rd Street west of Southwest Highway. Peering through his goggles, Bailey seemed to see tiny green creatures jumping up at him, then to his left he saw a gray whirlwind. Next he felt a sharp but brief prickling spasm in his neck. Then, a short ways down 143rd Street, 60 to 100 feet south of the roadway, he saw a gray object - perhaps oval or disc-shaped - that was larger than an automobile and had a ramp leading into it. As he looked a panel opened and he faced two beings, their faces covered by green transparent shields."

Things then became decidedly weird: Bailey felt groggy, confused, and almost in a dream-like state. And then nothing. His next memory was vague, but revolved around being surrounded by a large group of eighteen-inch-high humanoids that resembled frogs. That's right: what we might call "Frog People." They asked bizarre questions, such as where he was from and where he was going. All that Bailey could focus on was the fact that he felt somewhat paralyzed and unable to move properly. The unsettling feeling soon wore off, however, and Bailey was left to make his stumbling, slightly out of it, way back home.

UFO researcher and author Ann Druffel said of Bailey that: "His experience with UFO entities began in 1951 when he was verbally accosted in broad daylight by two occupants in a landed UFO. At the time, he was a steelworker in Gary, Indiana, and was on vacation, walking at midday through a patch of wooded land outside Orland Park, Illinois. Two masked entities appeared at the door of the UFO and asked him questions. He remembered answering them briefly and then continued on his way." Despite having come out of the odd encounter unscathed, Bailey had a nagging feeling that there was more to the experience than he could consciously recall. Finally, he elected to do something about it and underwent regressive hypnosis. It proved to be beneficial, although whether Bailey was pleased and relieved by what he learned after being placed in an altered state of mind, is quite another matter entirely. 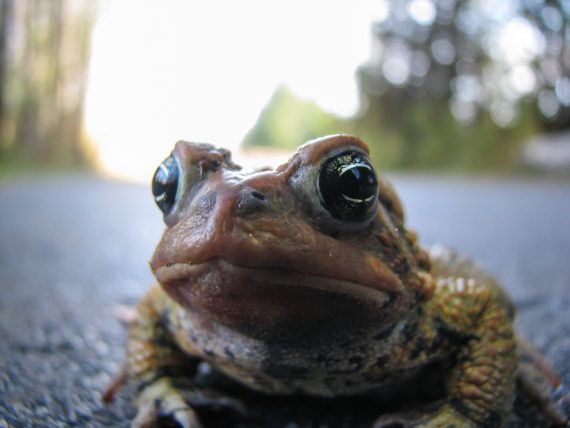 In his hypnotic-like state Bailey found himself back in the park, surrounded by those odd, diminutive things. He was able to build a much clearer image: the frog-men had slits for mouths, large, staring eyes, stripy brown skin, and just three toes. And all around the creatures were dozens of smaller bug-like things that wildly raced around the woodland floor. There then followed an amazing situation in which Bailey found himself in telepathic conversation with the frog-men, who informed him that humankind’s warlike ways would be its downfall – and that they wanted Bailey to spread the their warnings. Bailey then found himself back in the woods and on a path back home. In many respects Harrison Bailey’s encounter sounds like a classic example of what has infamously become known as "alien abduction." Except for one thing: the creatures that Bailey met with sound far more cryptozoological in nature than they do ufological.