At Least 37 Volcanoes Are Still Active On Venus

Back in January of this year, I wrote an article on how experts were hinting at the possibility that some volcanoes on Venus may have erupted quite recently and some may still even be active to this day (the article can be read here). Now, experts have released new information stating that they have found at least 37 active volcanoes on our sister planet.

According to a new study that was published in the journal Nature Geoscience, researchers from the University of Maryland and the Institute of Geophysics at ETH Zurich, Switzerland, have identified 37 separate characteristics on the planet that were most likely created by very recent and even current volcanic activity. 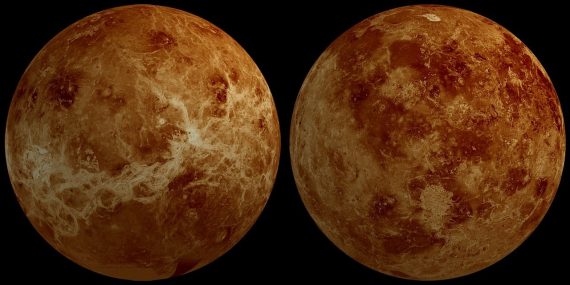 Laurent Montési, who is a professor of geology at the University of Maryland as well as a co-author of the study, explained this significant discovery, “This is the first time we are able to point to specific structures and say, ‘Look, this is not an ancient volcano but one that is active today — dormant, perhaps, but not dead,’” adding, “This study significantly changes the view of Venus from a mostly inactive planet to one whose interior is still churning and can feed many active volcanoes.”

For a long time, scientists have believed that Venus was still an active planet but they couldn’t prove it. But in this new study, several researchers, led by Anna Gülcher who is a geophysicist at ETH Zürich in Switzerland, conducted computer simulations in order to identify with precise details the formation and evolution of the planet’s coronae which are ring-shaped volcanic structures. They were then able to search for young coronae on Venus by analyzing data that was gathered by NASA’s Magellan probe which orbited the planet from 1990 to 1994.

“The improved degree of realism in these models over previous studies makes it possible to identify several stages in corona evolution and define diagnostic geological features present only at currently active coronae,” Montési explained, adding, “We are able to tell that at least 37 coronae have been very recently active.” Interestingly enough, these coronae were found in a few different clusters spread out across the planet which indicates where the planet has the most activity. (A video map of the clusters can be seen here.) 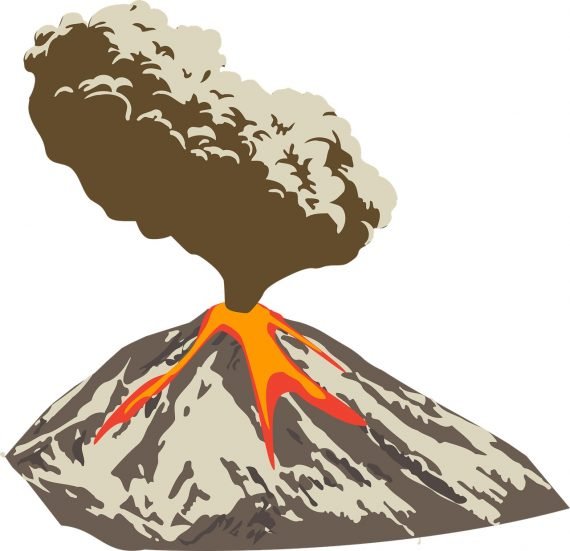 The coronae discovered on Venus were created by plumes of molten rock that rose up from the mantle and through the planet’s crust. In fact, this process is very similar to how the islands of Hawaii were created here on our planet.

This is such an incredible discovery as Earth was the only planet in our Solar System that contained active volcanoes. Mars did have volcanoes at one point but they all died out many years ago.

Strange Conspiracies and the Mysterious Death of Karen Silkwood