As someone who writes a lot on the Men in Black phenomenon, I was asked yesterday just how many cases of the MIB do I receive - on average. I can't give the exact figure, but its dozens and dozens per year. Of course, there's no mystery behind why I have so many people share their stories with me. It's because I've written five books on the subject. People who have MIB experiences often seek out someone for answers. And on quite a few occasions, that someone is me. I'm sure it's the same for authors of ghost-based books, or of books on voodoo, or on demons, and so on and so on. With that said, I thought I would share with you a few cases that have reached me over the years and that demonstrate perfectly the kinds of cases that come my way. The Marshall family of Perth, Australia had a strange encounter after seeing a huge, black, triangular shaped UFO flying completely silently, and at a dangerously low level, as they headed home after a night out on June 3, 1999.

Although they didn't tell anyone about their experience (at least, not at the time, anyway), late on the following night the phone rang. It was a man with a strange and somewhat European accent who warned them not to talk about the craft they had seen. In this case, the family forgot about the experience until years later when they saw a TV documentary on the Men in Black enigma - which referenced the issue of the MIB making threatening phone calls to UFO witnesses. Today, the family is solidly convinced that what they experienced was full-blown intimidation from a menacing MIB. I had to agree, when I read the facts, which came to me through Facebook on November 9, 2015. It was yet another chilling affair to add to my files. 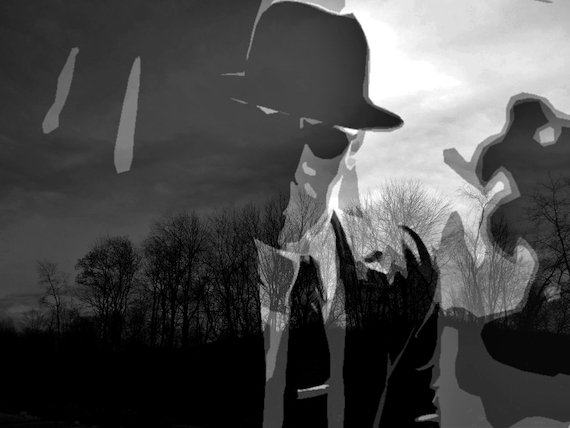 Now, let's jump forward to May 23, 2015. Point Pleasant, West Virginia is – beyond any shadow of doubt – noted most of all for its wave of sightings of the infamous Mothman, between 1966 and 1967. In 2014, however, the town played host to something even stranger. The witness to the weird affair was a local woman named Denise, who emailed me the details on May 23. As Denise explained, she was jolted from her sleep by the sight of a young boy looming over her bed. This was no normal boy, however: it was one of the dreaded Black-Eyed Children – pale-skinned, black-hoody-wearing kids who are noted for their completely black eyes. Denise tried to scream out, but her vocal-chords were paralyzed, as was her entire body. The eerie boy stared at terrified Denise for a few moments, then retreated into the shadows of the room and vanished. It was a nerve-jangling experience that Denise has not forgotten. Nor has she forgotten a strange wave of hang-up phone calls that occurred across the next three nights, and all around 3:00 a.m. A connection? Denise believed so. As did I.

September 14, 2015: One of the people whose MIB experiences feature in my 2015 Men in Black book is a friend of mine, Steve Ray. After reading the book, and just a few days after it was published, Steve experienced something unusual. In his very own words to me: "I read the whole Kindle version of the book Sunday and Monday. Monday night I came home and found two black cars parked – headlights out – in non-assigned spaces directly facing my assigned parking space. When I came upstairs, I found my living-room lamp had been switched from its normal setting to the spookier black-light setting – which I have no memory of doing, and I was the last one here."  I told Steve I was not surprised. He was not comforted by my words; not at all. He wasn’t meant to be. I tell it as it is: good, bad, or worse still. 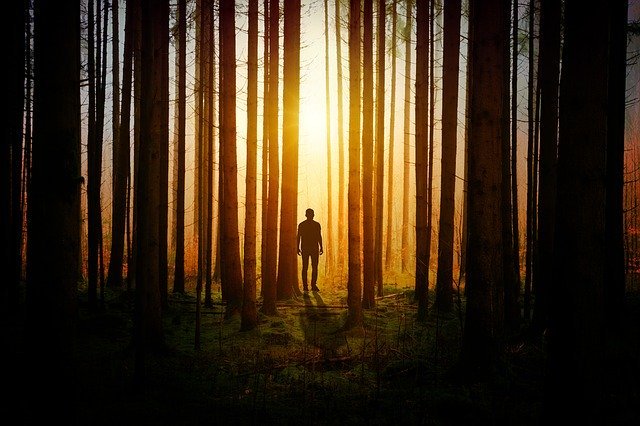 I met Lydia while I was lecturing on August 10, 2016 in Rochester, New York. I was there to give a presentation on the Men in Black for Cookie Stringfellow’s Rochester UFO Group. In November, Lydia told me an intriguing story: "It was a very, very strange experience. It happened this summer and there’s a wonderful park that runs through east Rochester. It has falls and different things in. There’s a good long path you can take from one side of the creek. And I was with my friend Sacha - he’s from the Ukraine – and my little dog, Mateo. It was about eight-thirty in the evening, but it stays light here in the summer for a while. We were walking down the path and, all of a sudden, this guy appeared. It was hard to tell if he was behind us; he was just there. He was all dressed in black. He didn’t have a white shirt on: he was all in black. And he did have a wide brim fedora on. He was very, very pale. He just sort of kept up with us. I thought: holy shit, we’re going into the woods, and this spooky guy is there. He ended up veering off to the left a little bit and stood behind a couple of big trees. Sacha said: 'You okay, brother?' The guy just nodded. He just disappeared: I didn’t see him walk out of the woods or anything else."

I didn’t find it all surprising when I learned that Lydia had multiple paranormal experiences throughout her life. That seems to be something typical to so many witnesses to the MIB. I added Lydia’s case to what is an always-growing file.