According to two new studies, the first humans who inhabited North America may have arrived 30,000 years ago or even earlier. If this turns out to be accurate, that would mean that they were on the continent prior to the Last Glacial Maximum (LGM) which happened between 26,500 and 19,000 years ago when the northern part of the United States and Canada were covered with ice. While there may have been humans on the continent during that time, there wasn’t a significant increase in population until approximately 14,700 years ago.

In one of the studies, archaeologists studied a cave in the northwestern part of Mexico where stone tools were discovered dating back 31,500 years, indicating that humans could have arrived in North America as far back as 33,000 years ago.

Back in 2010, researchers found approximately 1,900 stone tools in Chiquihuite Cave which is located in the mountains about 9,000 feet above sea level. By using radiocarbon dating tests, they were able to determine that 88% of the tools were made between 16,600 and 12,200 years ago while the other 12% were made sometime between 16,600 and 33,000 years ago. Interestingly, while they found plant and animal DNA, there were no signs of human DNA. 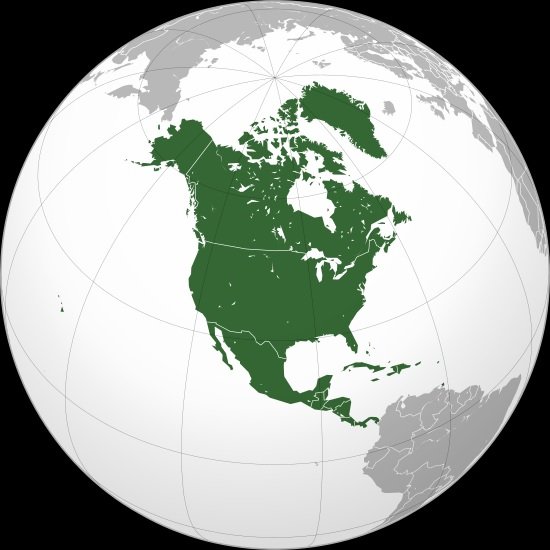 Justin Tackney, who is an associate researcher in the Department of Anthropology at the University of Kansas, explained the significance of this discovery in an interview with Live Science, “This would then lead to questions of which physical routes would these humans have taken to get that far south at such an early date, particularly during the maximal extent of the ice sheets.”

In the second study, archaeologists analyzed data from 42 archaeological sites located in North America as well as Beringia (a portion of land that connected Russia to North America) and they found that humans could have inhabited the continent at least 26,000 years ago. 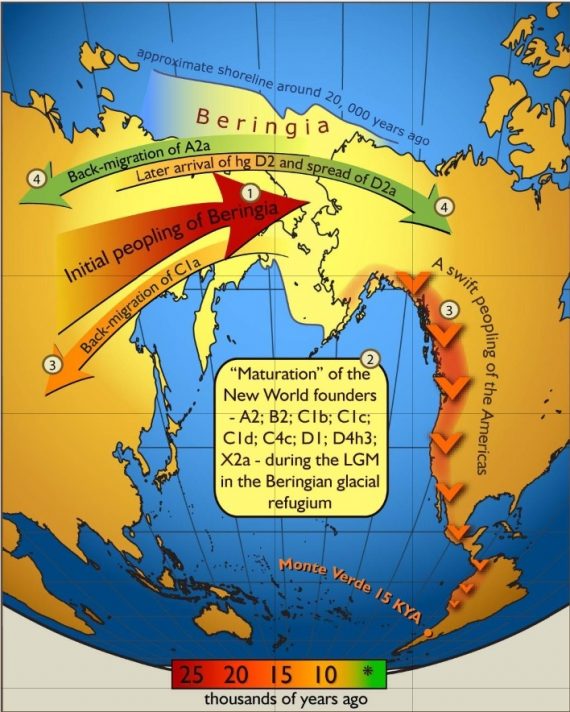 In an interview with Live Science, she explained their study, “It is reasonable to assume, for example, that there were people in North America before we see their trace in Mexico at Chiquihuite Cave,” adding, “In this way, our study was to identify large-scale patterns of human migration into and through the continent over time.”

While the two studies focused on North America, additional research needs to be done on South America in order to get a better understanding on when humans first arrived. “Only by unlocking the history of initial human occupation there [in South America] will we be able to see the entire picture and understand the full migration pattern,” noted Becerra-Valdivia.

These two new studies are incredibly important in human history as it contradicts the “Clovis-first” hypothesis suggesting that humans first arrived in North America only around 13,000 years ago.