If that phrase is familiar, it may be reminding you of Mork from Ork, the character played by the late great Robin Williams on “Mork & Mindy.” Mork was sent to Earth from Ork, a planet which banned humor, to monitor human behavior. That Ork, despite its hatred of laughter, doesn’t sound as mysterious as the four ‘ORC’ objects discovered recently by astronomers who are struggling to figure out what they are. Perhaps the Fonz might know.

“Here we report the discovery of a class of circular feature in radio images that do not seem to correspond to any of these known types of object or artefact, but rather appear to be a new class of astronomical object. For brevity, and lacking an explanation for their origins, we dub these objects “Odd Radio Circles or ORCs.” 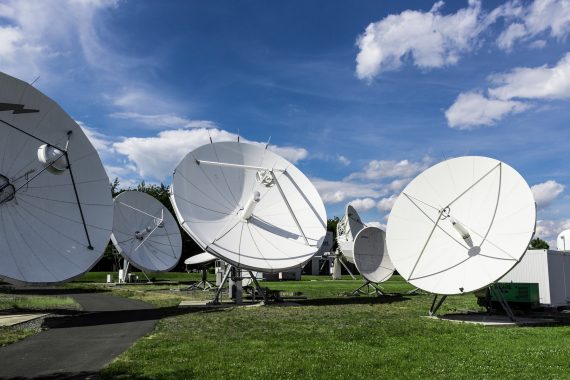 Astronomers from around the world have been pouring over the Evolutionary Map of the Universe (EMU), a collection of data from a wide-angle view of the sky taken by the Australian Square Kilometer Array Pathfinder (ASKAP) – a group of 36 identical parabolic antennas working in tandem as one astronomical interferometer -- from July to November in 2019. Three strange objects jumped out at the astronomers – near-perfect circles of radio waves that are bright (in a radio-wave way – they’re invisible to normal, infrared and X-ray telescopes) around their edges.

According to their study submitted to Nature Astronomy, the baffled researchers checked their findings against archival data taken with the Giant MetreWave Radio Telescope (GMRT) in India (which was formerly the world’s largest interferometric array) and found one more. Still not sure what they were observing, they compared them to known phenomena.

“Circular features are well-known in radio astronomical images, and usually represent a spherical object such as a supernova remnant, a planetary nebula, a circumstellar shell, or a face-on disc such as a protoplanetary disc or a star-forming galaxy. They may also arise from imaging artefacts around bright sources caused by calibration errors or inadequate deconvolution.”

Eliminating the known, that gave them the opening to declare these to be a new class of astronomical objects -- which they called Odd Radio Circles or ORCs – and commence speculations on what they might actually be.

“We speculate that they may represent a spherical shock wave from an extragalactic transient event, or the outflow, or a remnant, from a radio galaxy viewed end-on.

It is also possible that the ORCs represent a new category of a known phenomenon, such as the jets of a radio galaxy or blazar when seen end-on, down the “barrel” of the jet. Alternatively, they may represent some remnant of a previous outflow from a radio galaxy. However, no existing observations of this phenomenon closely resemble the ORCs in features such as the edge-brightening or the absence of a visual blazar or radio galaxy at the centre.

We also acknowledge the possibility that the ORCs may represent more than one phenomenon, and that they have been discovered simultaneously because they match the spatial frequency characteristics of the ASKAP observations, which occupy a part of the observational parameter space which has hitherto been poorly studied.” 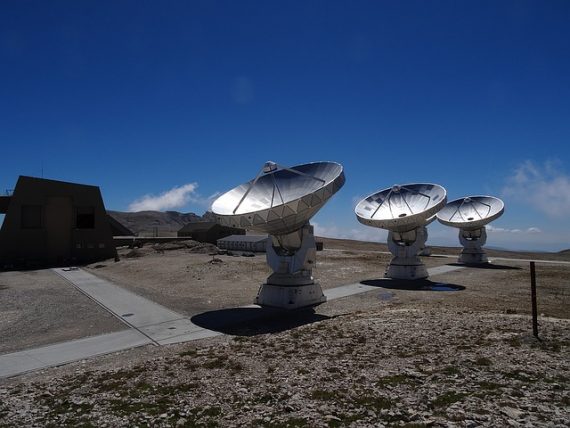 In other words, they have no idea what these mysterious Odd Radio Circles are and the proverbial ‘more research is necessary’ is in effect. Meanwhile, these wheels in the sky keep on turning.