Long before Harry Potter, owls were the most magical and mystical of all birds (sorry, ravens) – seen as signs of both good and evil, wisdom and death. It’s mostly mice and men who fear owls the most today, but a new discovery in Ecuador reveals there was a time when owls feared them too – especially one particular giant cannibal owl.

“The discovery was made in a small cave located in the province of Chimborazo, in the geographic center of Ecuador. There, fossilized bones of micro-mammals, birds and, in particular, owls were found that had been the food of what appeared to be a great predator. To the paleontologists' surprise, that great predator was nothing more or less than a giant owl.”

A press release by Fosil Paleontologia Evolucion e Historia Natural (Fossil Paleontology Evolution and Natural History) announces a paper in the Journal of Ornithology describing the discovery and identification of the first fossil ever of Asio ecuadoriensis – the newly-named giant owl of Ecuador. The tibia-fibula and tarsometatarso (leg bones) indicate a long-legged owl reaching 70 cm (2.3 feet) in height with a wingspan of over 1.5 m (4.9 feet). Discovered between 2009 and 2012 in a cave in the Cangagua Formation in the Chimborazo province of central Ecuador, the fossils date back 40,00 years to the Pleistocene epoch. (Photos and illustrations here.) As big as this owl and discovery were, the bigger find was the pile of suspicious-looking bones next to it, according to researcher and co-author Gastón Lo Coco.

“What is striking is that the remains of all these microfossils have a typical wear that causes the digestion of birds of prey on these bones."

OK, so the pile was stuff eaten by this giant owl and probably in its stomach when it died. Co-author and researcher Federico Agnolin delivers the kicker.

“By finding the remains of the animals that had been the last meals of the Asio ecuadoriensis, we were able to know that, among mammals and birds, it consumed especially other types of owls, which shows us that this giant owl was practically what could be called an owl cannibal.”

Get your script-writing software fired up, amateur screenwriters – this sounds like a movie monster in the making. In a kind of poetic justice, the paleontologists were able to identify the species of the three owls consumed by this Asio ecuadoriensis -- Glaucidium sp. (pygmy owl), Tyto furcata (barn owl) and Athene cunicularia (burrowing owl) – all of which still survive today. Only the giant cannibal is extinct.

Sadly (well, except to other owls), Asio ecuadoriensis went extinct with other South American giants (giant sloths, giant armadillos, mastodons, giant eagles) about 10,000 years ago due to climate change at the end of the Ice Age.

OK, leave that last part out of the script. It’s entirely possible that early humans could have crossed paths with these giant owls and, given their much smaller size at that time, had some good ‘giant bird carrying off people’ tales for the campfire and folklore. Could one of these giant cannibal owls still exist in a remote cave, waiting for a barn owl and grabbing a kid in a feathered cap instead? Could this explain Owlman or Mothman? 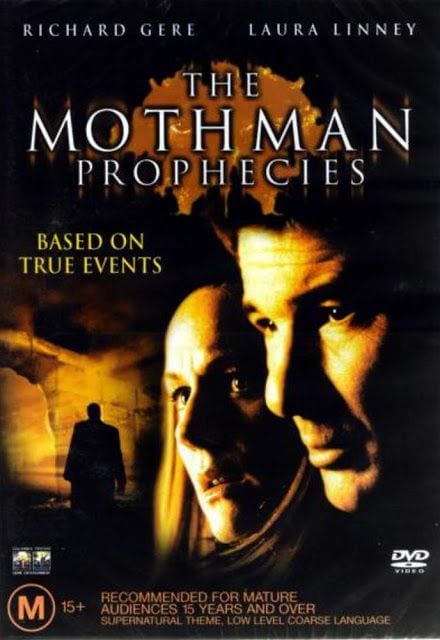